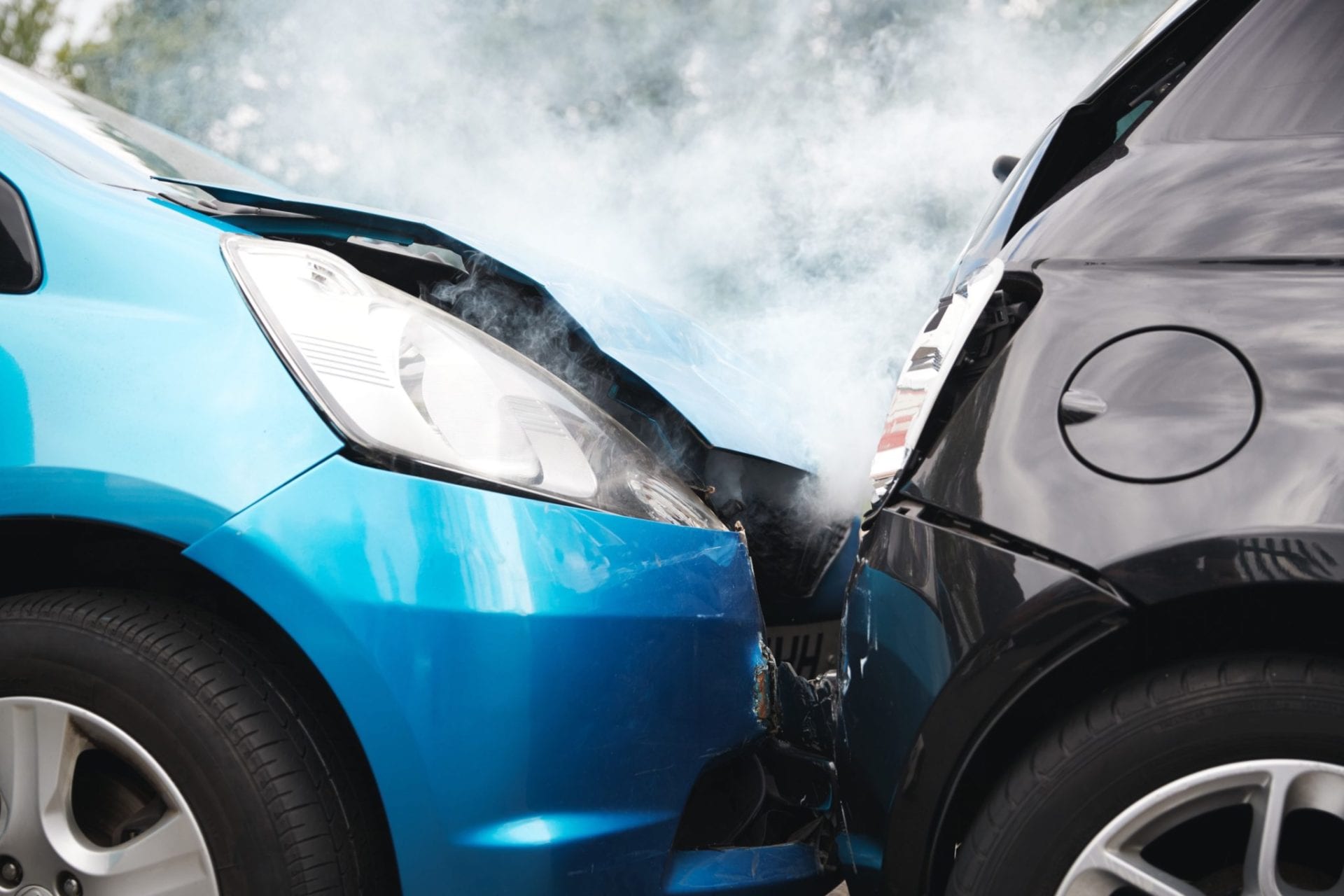 CompareNI.com analysed data from a sample of over 400,000 UK drivers to put together its research. The full breakdown of car insurance claims rates for the 12 UK regions is as follows;

Greg Wilson, Founder of CompareNI.com, said:  “One obvious way to reduce the odds of having to claim on your car insurance is to drive safely and obey the rules of the road and it’s reassuring to see people here are taking safety seriously, with Northern Ireland ranked as the lowest in the UK for claims.”

“Of course, there are a number of other precautions drivers can take too, including off road parking, locking your car in your garage and never leaving any valuables in plain sight that might attract opportunistic thieves. With the average car insurance claim amounting to over £400, it really does pay to drive safely when you’re behind the wheel and take sensible precautions when you aren’t.”

Whilst the correlation between claims and motoring convictions can often be obscured by other factors – vehicle theft or vandalism rates, for instance – it stands to reason that motorists who speed, drive recklessly or drink drive have a higher risk of being involved in an accident.  With that in mind, CompareNI.com compared regional data for motoring convictions across the same 12 UK regions, which revealed that Northern Ireland was second only to London in terms of the lowest levels of motoring convictions at just 5.39%.

By contrast, motorists in Yorkshire and the Humber were the most likely to have received a motoring conviction, with 8.24% of drivers in that region being convicted of a driving offence within the past five years.  The full regional breakdown for motoring conviction rates is as follows:

Greg concludes: “Safety is priority but we also want our customers to get the most competitive prices on their insurance so the safer we all drive, the easier it is to get better policies at affordable prices.  If you have previous motoring offences, my advice is to shop around, negotiate and investigate different types of car insurance.  We have designed our comparison site to help customers see a wide variety of quotes from over 80 UK car insurance providers, so they can make an informed choice.”