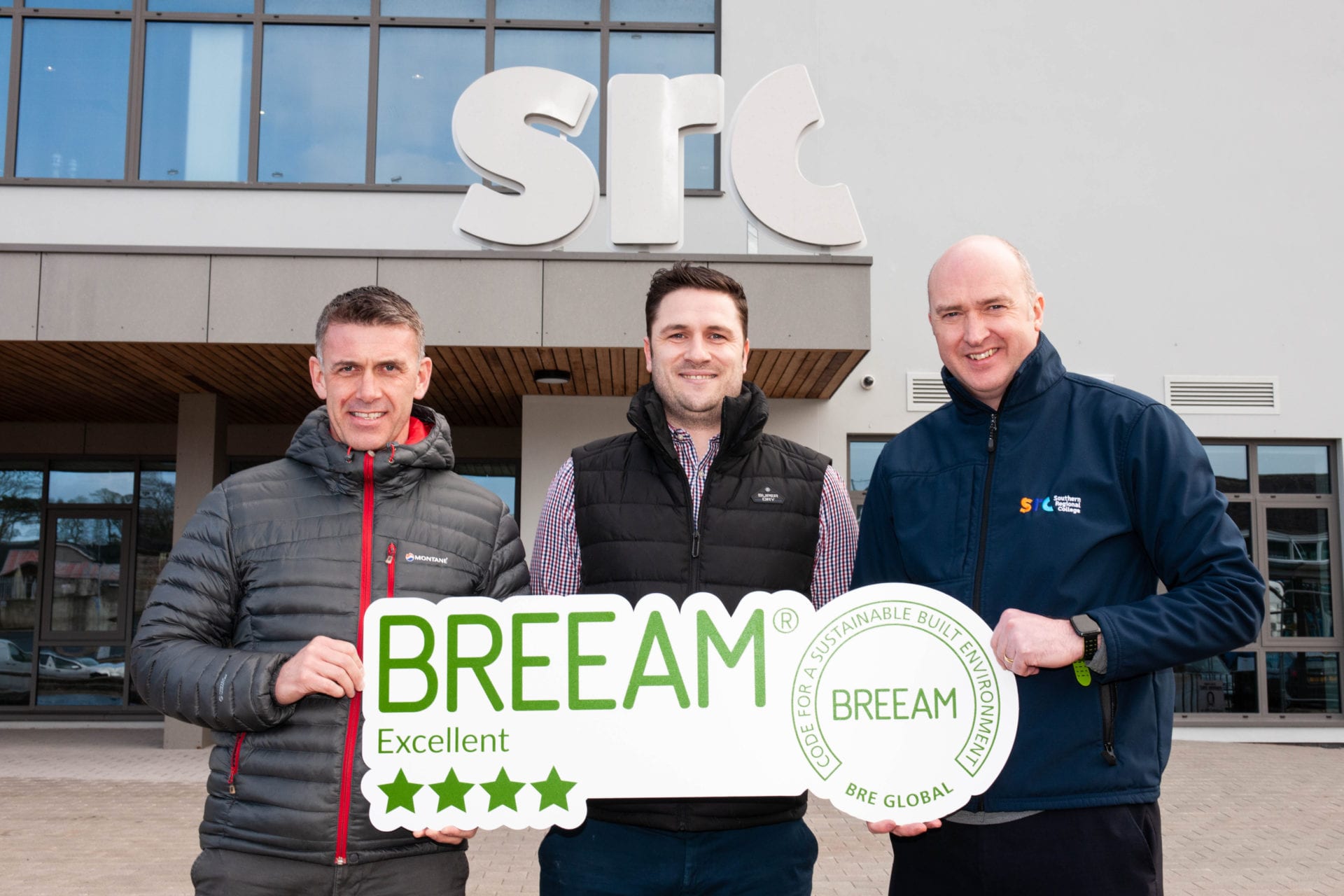 Southern Regional College’s new £35 million landmark campus in Armagh has secured an official BREEAM ‘excellent’ rating for sustainability, contributing to the College’s ambition to become among the most sustainable in the UK and Ireland.

Designed by WYG Group with Kennedy Fitzgerald Architects, the new 14,000 square-metre campus, which is under construction at Lonsdale Road in the city, will welcome thousands of new and current students to its world class facilities when it opens in September.

BREEAM is the world’s leading independent sustainability measure for major infrastructure and building projects and the top rating achieved by Armagh SRC means the development will provide a sustainable environment which will protect natural resources and enhance the well-being of students and staff attending.

Brian Doran, Southern Regional College Chief Executive, said: “Our focus from the outset has been on developing a series of campus developments in Armagh, Banbridge and Craigavon which would be among the most advanced in the world and provide a sustainability benchmark which others would follow.

Working with our partners, we put sustainability at the heart of the new Armagh campus and I’m delighted that this superb, state-of-the-art facility will not only provide world class education and training but will be among the newest, most environmentally-conscious buildings to be completed in Northern Ireland.”

Building work on the landmark educational campus got under way in April 2018 under the stewardship of Newry-based construction company, Felix O’Hare Limited, and around 200 jobs were created within the construction phase of the project, including 25 apprenticeship opportunities.

The new campus will house an unrivalled blend of specialist accommodation designed to facilitate the most advanced professional and technical education and training, including facilities for students at degree and postgraduate level.  A key feature of the new Armagh build is the provision of innovation hubs through which students will directly engage with business and industry in real life projects.

Already a national and international success, the new Armagh campus was recognised in 2018 as Northern Ireland’s best initiative at the UK-wide Government Opportunities (GO) Excellence in Public Procurement Awards – and yet again earlier this month when the project was ‘highly commended’ among a roster of industry-leading international projects at the Go Awards 2020.

The local team behind the project also secured the global New Engineering Contract (NEC) ‘Client of the Year’ Award 2018 at a ceremony in London. NEC is endorsed by governments and industry bodies worldwide and has an unrivalled track record for assisting in delivering large-scale projects – including the London 2012 Olympic and Paralympic Games venues.

The Armagh campus is part of a wider, ambitious £100 million investment programme led by Southern Regional College and the Department for the Economy aimed at dramatically improving local educational provision and facilities across the Armagh City, Banbridge and Craigavon Council area.

Last month, Northern Ireland Economy Minister Diane Dodds attended the official ‘topping out’ ceremony of the new £15 million SRC campus in Banbridge. The 4,500 square-metre campus is on track to open in September. 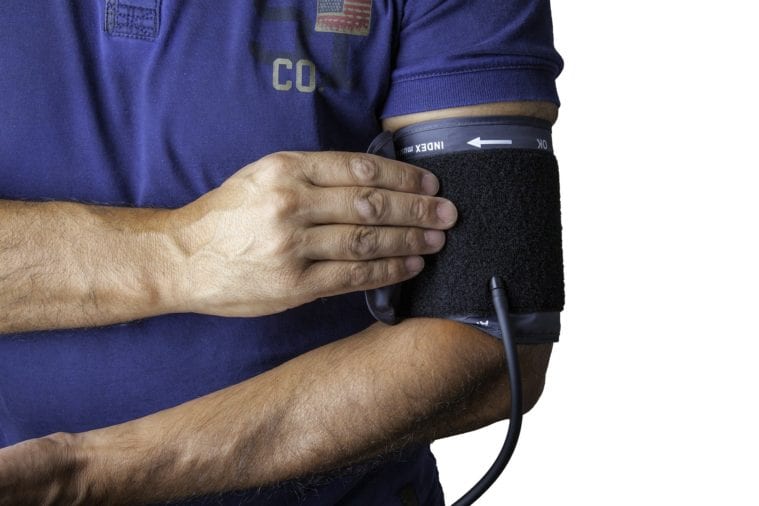 An independent group representing the Nation’s care providers, who care and support over 1.2