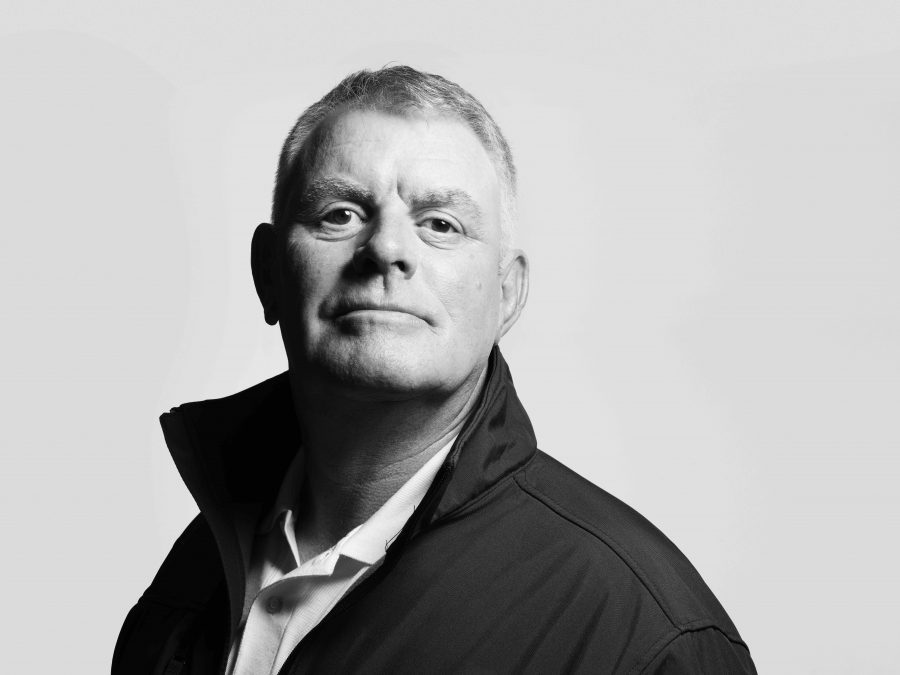 While world leaders convene in Glasgow for COP26 to negotiate our climate future, ordinary people from across the UK show them how they, and others like them, are making a significant difference to reducing our carbon footprint. And one, such ‘ordinary’ man who is doing extraordinary things is John Carrigan from Fraser Millar Homes in Belfast.

John has been selected amongst nine other people from across the UK to feature in the Everyday Climate Heroes campaign with photographs by Rankin, one of the UK’s most renowned photographers, who has brought Climate Change to the forefront in this campaign, which will be unveiled at COP26 and displayed on over 400 billboards throughout the UK for its duration.

The bespoke work is in partnership with the Futerra Solutions Union, a new non-profit, which uses the power of culture to accelerate sustainable development.

The campaign aims to change the face of climate action in the UK, breaking through the stereotypes of only politicians and activists having a media profile, when so many of us are making a difference every day.

The 10 Everyday Climate Heroes identified by the Futerra Solutions Union and shot by Rankin, feature John alongside a former coal miner to a farmer; from scientists to teachers, community volunteers, a factory worker and a waitress. Each brings a message of hope underlined by their urgency to do what they can to secure our future.

Rising fuel bills for his own home kickstarted John’s journey, a senior executive at Fraser Millar, to discover a different approach to building homes.

He said: “I noticed that my own fuel bills were rising depending on the fluctuating price of oil or gas.

“I was lucky I could afford it, but what about those who couldn’t? I researched and found that the best way to control fuel bills is to build low-energy housing, the gold standard of which is Passivhaus.

“Homes in the UK are a significant source of energy demand and greenhouse gas. The Passivahaus standard reduces both. And that means very low heating bills, more stable indoor temperatures, and improved indoor air quality for people who live in Passivhaus standard homes.

“I took the idea to the company owners who were immediately convinced and agreed to adopt Passivhaus standards for a new development.

“The result is a pioneering, £70M flagship project, which will be the largest Passivhaus housing development in the whole of the UK and Ireland. The Lancaster Park development, which spans 26 acres, brings the future of housebuilding into the current day, and will see the build of 219 low-energy and near-zero carbon homes created in Belfast. ”Fraser Millar did not know this was the largest project in the UK. Passivhaus told them that. An accidental hero.

“When you make it possible for people to live where they don’t have these huge raises and swings in fuel prices – and therefore fuel property – you end up designing a house which is very low energy.

“If you tell somebody that they’ve got to give up everything that they enjoy because of the planet, I think you’ll struggle to make them give it up.”

“We launched a new branch of the company – we wanted to be much more progressive, and we wanted it to reflect some of our views on making change over the long term.

“We’re almost embarrassed and ashamed of what we used to build. Because the difference is that 95% of the heat you generate in your house, stays in the house. The whole concept is to not need to heat it very much, because the heat stays there.

“I told our marketing people when they were putting a brochure together that they’re not allowed to use the words ‘low energy’, ‘sustainable,’ ‘eco village,’ because everybody’s used it, and it just becomes too cliché, people don’t take it seriously.

“Every day’s a school day when it comes to any sort of building with regards to the environment.

The series of images will be unveiled at the United Nations Climate Change Conference, COP26, in Glasgow and on over 1000 billboards throughout the UK (31st October – 12th November). Each of the climate heroes has been interviewed at length, quotes from which can be found here.

John concluded: “I’m not what you would call ‘Mr Climate Activist’ but I’m doing a bit more, each day and each year. At Fraser Millar, we decided to make a big change.

Photographer Rankin, said: “The Everyday Climate Heroes all have thought provoking stories to tell. Through imagery, I wanted to highlight the extraordinary change being made by these ordinary people within their local communities and to the environment. This project takes the spotlight away from the world leaders and places it on the people that make up our nation, we all have a part to play in tackling the climate crisis. And now is that time.”

Solitaire Townsend, Chair of the Futerra Solutions Union said: “It’s not only the Royals or protestors who care about climate change. Across the UK people are making a real difference, everyday. Our neighbours, our friends, and our children are all starting to do what they can in millions of different ways, every single day. These are extraordinary portraits of everyday people. We couldn’t be more proud to help raise up these voices.” 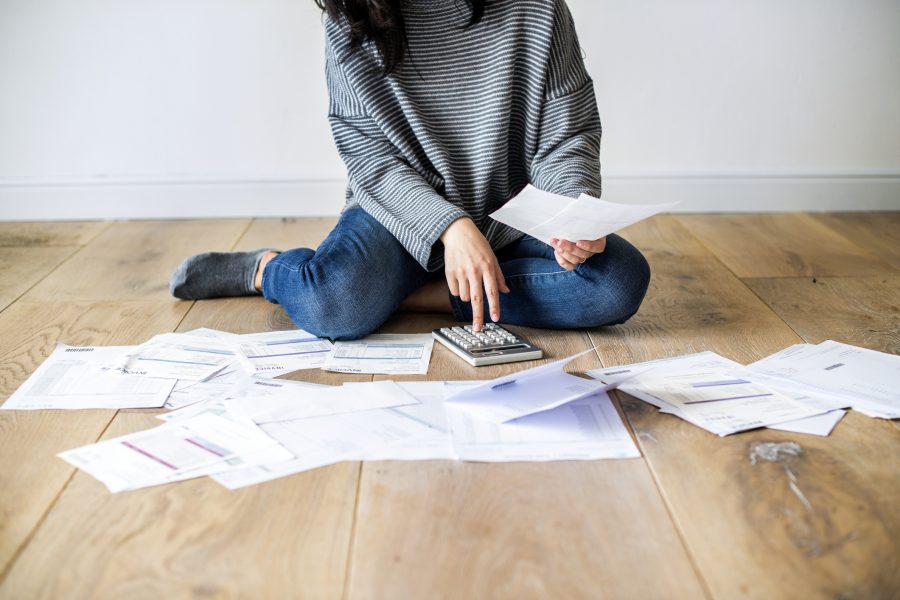