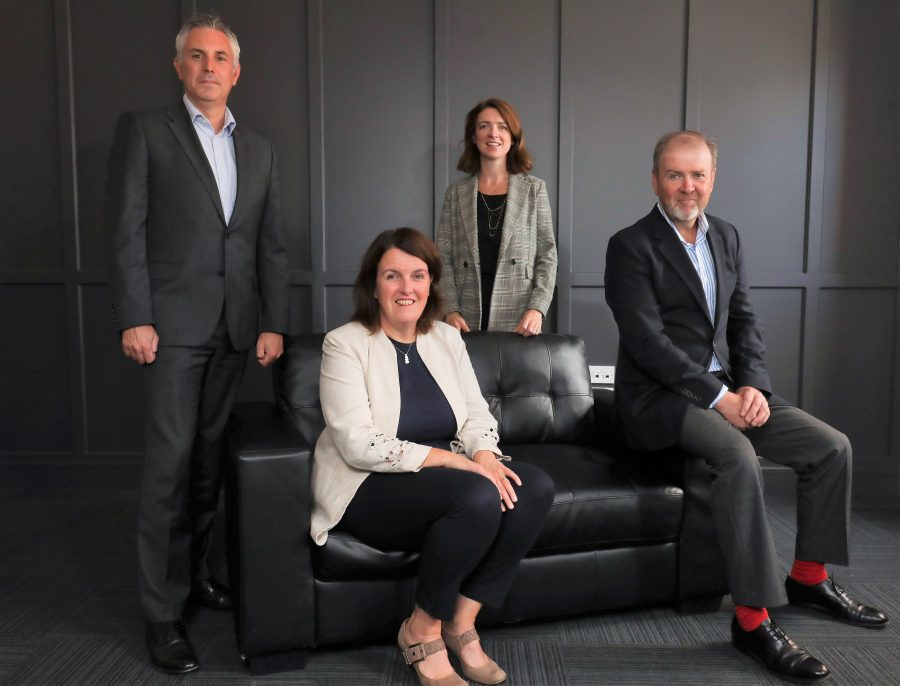 A new report published by FinTechNI, the representative body of the globally renowned Fintech sector here, has stated that Northern Ireland could set to benefit from over £25 million in new Foreign Direct Investment; the setup of over 20 new companies; and the creation of thousands of jobs in just three years.

The ambitious roadmap developed by Fintech experts at leading advisory firm, Deloitte, commissioned by Fintech NI, is the first time such an in-depth report has been created by the industry here.

The Fintech cluster, now estimated to be worth a significant £392million per year to the NI economy, identifies factors in this success to include – geographical advantage; talent, skills and education; a supportive and collaborative community and expertise in cyber security, AI, data analytics and RegTech – positioning Northern Ireland as a leading international hub.

The strategic roadmap states that to supercharge the Fintech sector here, several key areas need to be worked on, such as:

The publication of the roadmap comes soon after the HM Treasury backed Strategic Review of UK FinTech conducted earlier this year by industry expert Ron Kalifa OBE, which named Northern Ireland as one of the leading emerging clusters for Fintech in the UK. FintechNI has said that the outcome of the review presented a major opportunity for Northern Ireland to build on its burgeoning reputation.

Alex Lee, Chair of FintechNI, the industry association which commissioned today’s report said: “Northern Ireland is regarded as a world leader in the Fintech sector and often ranks highly in lists of the best places in the world to locate Fintech companies. We have shown time and again that we can attract foreign direct investment, have a strong talent pool and the right attitude towards the nurturing of fintech companies.”

“However, we recognise that we can’t stand still and must challenge the barriers to growth and push our unique selling points to remain globally competitive. This three-year road map being published today outlines the key areas we must focus on to continue to build a collaborative community, leverage the knowledge and the expertise the existing financial and digital sectors and connect that with business support and funding to transform the sector for the benefit of the Northern Irish economy.”

“The potential to create thousands of jobs, attract tens of millions of pounds in foreign direct investment and to assist companies to set up, or scale up, in Northern Ireland is right in front of us and we should not limit our ambition for a sector that has shown such resilience and growth in difficult times.”

He added:  “A vast amount of work has gone into the development of this pathway in association with Deloitte and I would like to commend and thank those individuals, groups and businesses who have invested their time and resource in providing us with their experiences; ideas; and vision for the development of the sector. The feedback and input from over 50 people from the industry, professional services, academia and funders is greatly valued and appreciated.”

Ron Kalifa OBE, Chair of the Strategic Review of UK FinTech said: “I am thrilled to see a three-year FinTech Strategy launch in Northern Ireland, a region that presents a tremendous opportunity for the sector to create jobs and further international trade by promoting innovation across financial services. This strategy is entirely consistent with the broader review of UK FinTech launched in February and I am delighted that FinTech NI is progressing the regional agenda through this piece of work.”

Kent Mackenzie, FinTech Leader at Deloitte said: “Northern Ireland already has and is developing a number of the components required to become a credible and truly impactful fintech hub.  This report outlines a roadmap that is ambitious, focused, and draws together all the strengths the region has in order to stand its ground on the global fintech stage.”

Suzanne Wylie, Chief Executive at Belfast City Council said:  “This report comes at the right time. The emergence from the pandemic and the need to reinvigorate and reshape the local economy, coupled with the vision of this dedicated roadmap is fortuitous.”

“In the last 18 months the world became hugely reliant on financial technology and the sector showed that it was resilient and able to meet that challenge. For Northern Ireland to already be ear marked as an outlier in this industry and one of the most advantageous places to set up and develop a Fintech company is a significant accolade.”

“As region and city deals are developed out, emphasis is placed on innovation hubs and growing business clusters. As the government reshapes its programme for government and consults on strategies on skills and the economy, this pathway developed by the sector itself will over the next three years contribute heavily to further investment and job creation and much needed economic prosperity.”

Ulster Bank is offering £150 to new and existing customers 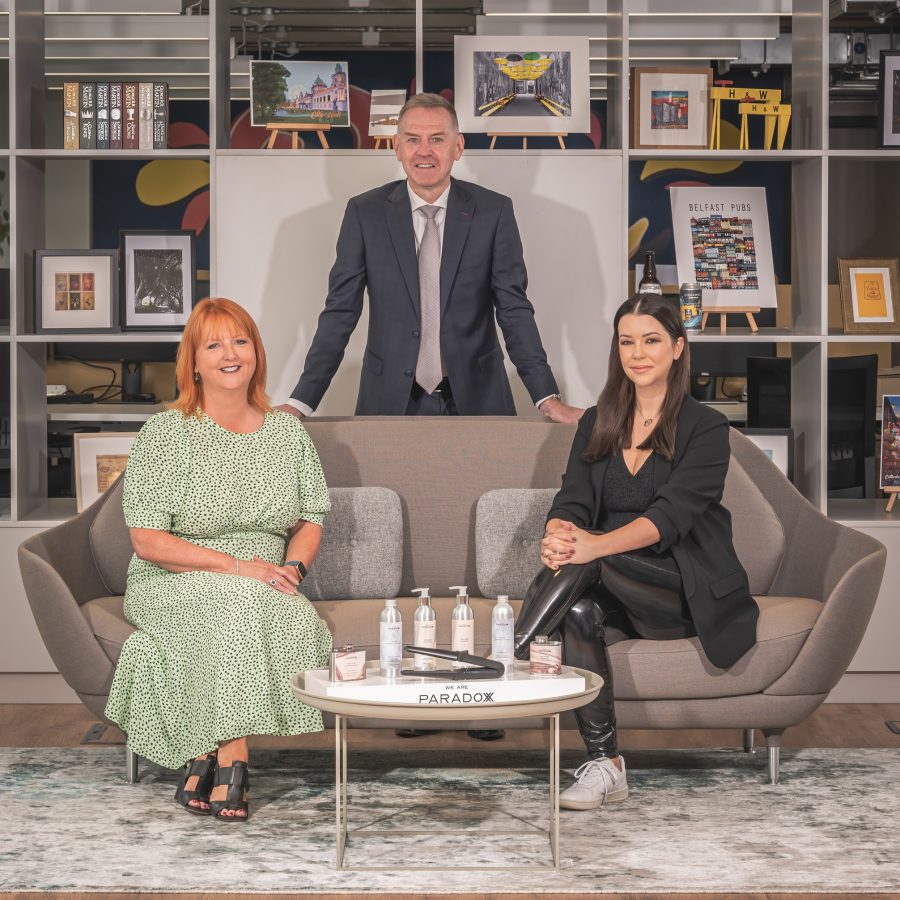 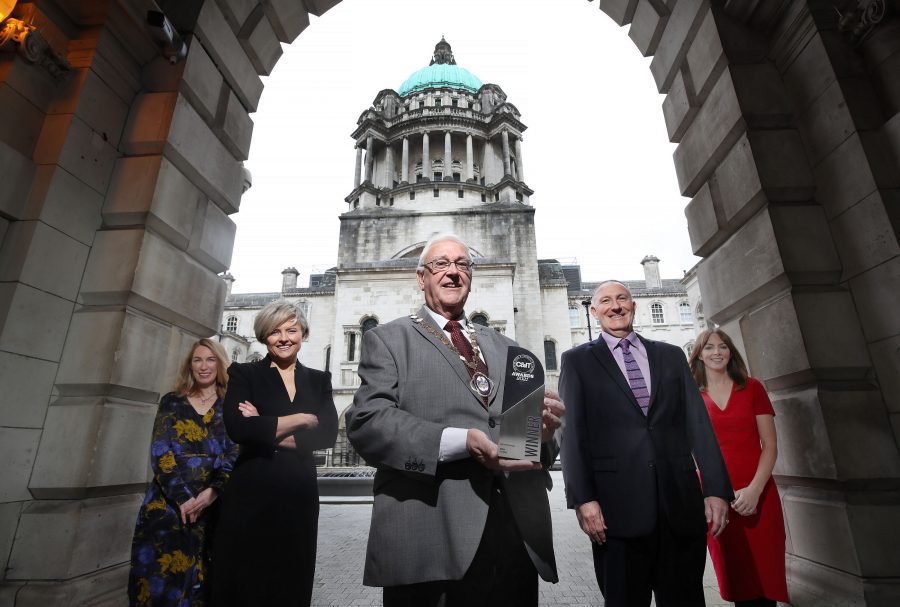