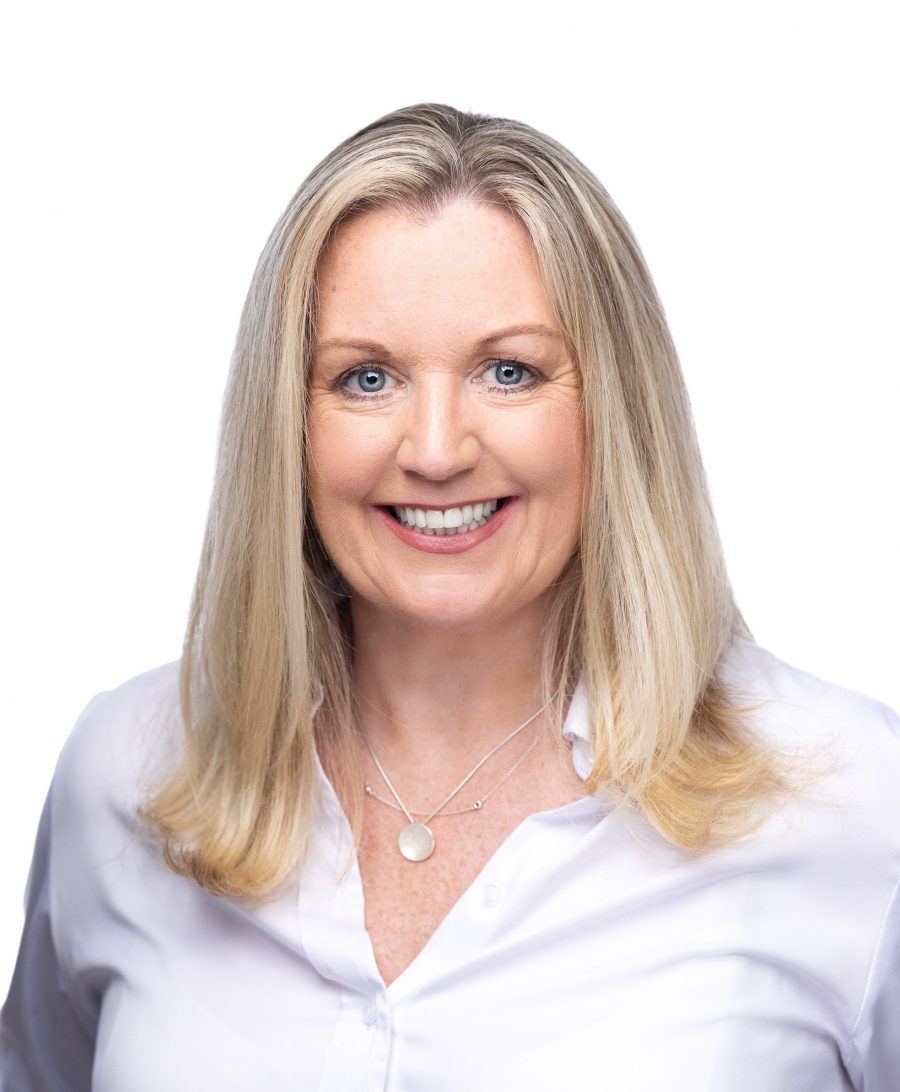 Ciara has been working with Four Star Pizza for the past three years as Project Lead Consultant for the creation and development of the Bun Bros brand, Four Star’s burger offering, with her role including the negotiation and management of supply contracts for the company’s franchisees in Ireland.

In her new role, Ciara will be responsible for liaising with franchisees on all day to day operational matters, as well as overseeing the continued rollout of Bun Bros across the store network.

Four Star Pizza Ireland opened its first store in Crumlin, Dublin, in 1986.  Now the brand employs more than 1,000 people across 60 stores on the island of Ireland, including 15 in Northern Ireland. 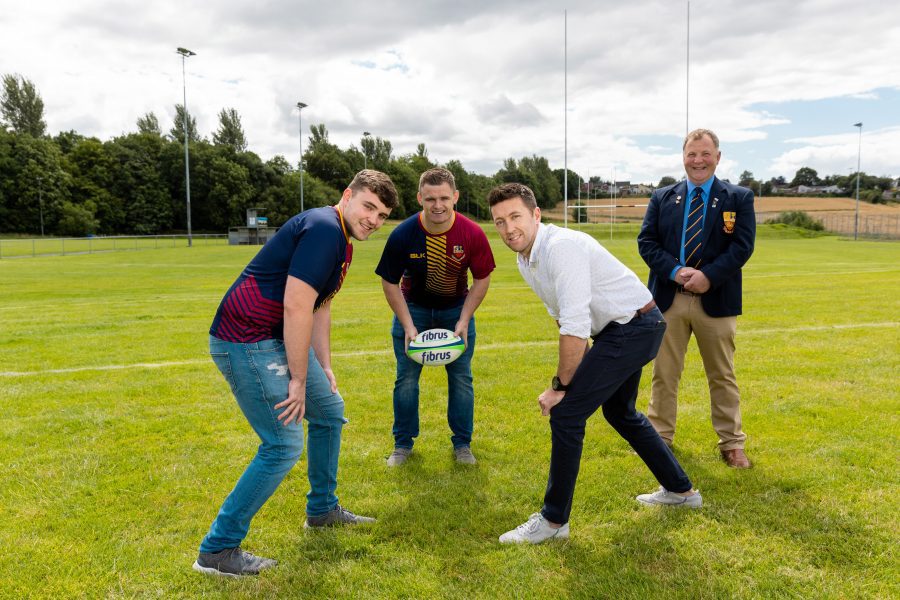