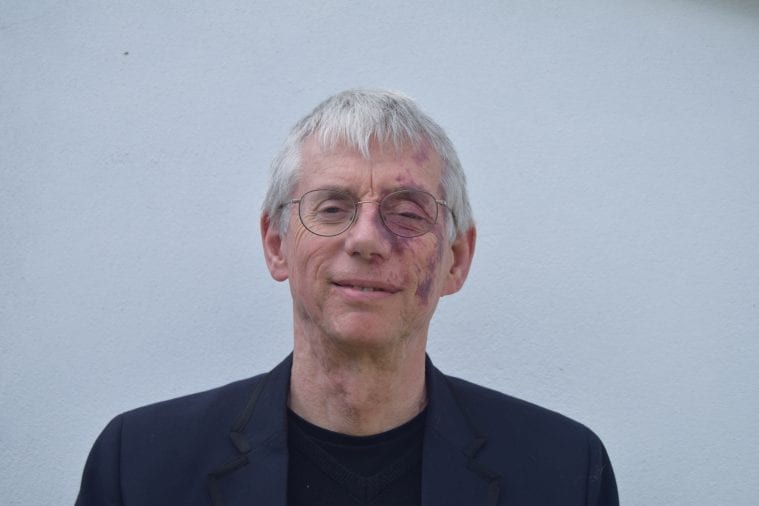 The first edition of ‘A New Ireland’ sold out, after gaining extensive interest not just in Ireland, but also in Britain and internationally. A second edition – ‘A New Ireland: A New Union, A New Society’ – is published this week, updated in the light of Brexit having now happened. In the time of Covid-19, we all have to do things differently. Today (Monday) sees an online book launch.

Copies of the book are available from http://www.littleacornsbookstore.co.uk

“Debating Irish unity is unavoidable and the conversation should be welcomed, providing it is conducted in an amicable, sensible and evidence-based manner, seeking reconciliation, not confrontation,” says Paul Gosling.

“The book concludes that based on economic, social and educational considerations, Irish unity is the best destination. But that we need to address the weaknesses of Northern Ireland in advance of unity, rather than expecting unity to solve the difficulties of Northern Irish society – in particular its weak economy. Above all, we must avoid the failures of the Brexit referendum, when people voted without knowing what a Brexit vote would mean in practice.

“Covid-19 clearly affects the debate and we don’t know what the financial impact of the health crisis will be. But, as with Brexit, the crisis has demonstrated that the Irish government is more competent than its British counterparts in dealing with challenging political situations. The crisis also demonstrates both that a reformed healthcare system is achievable in both Irish jurisdictions, while underlying the opportunities for a unified, free at point of delivery, all island healthcare system.

“I’m very appreciative of the support the book has received over the last two years and in particular the dedication to the project of the research co-ordinator, Colm McKenna.” 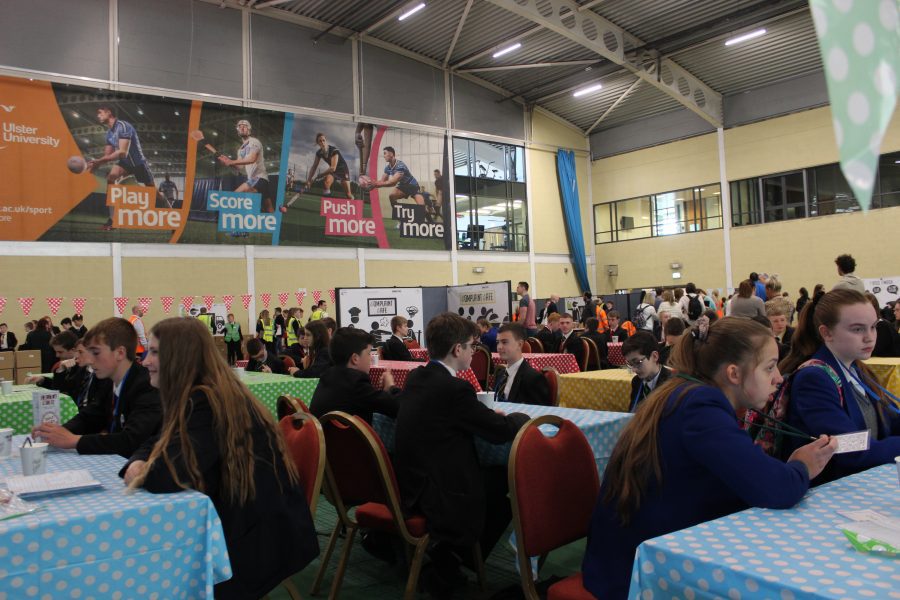 4C UR Future, the social enterprise that aims to empower 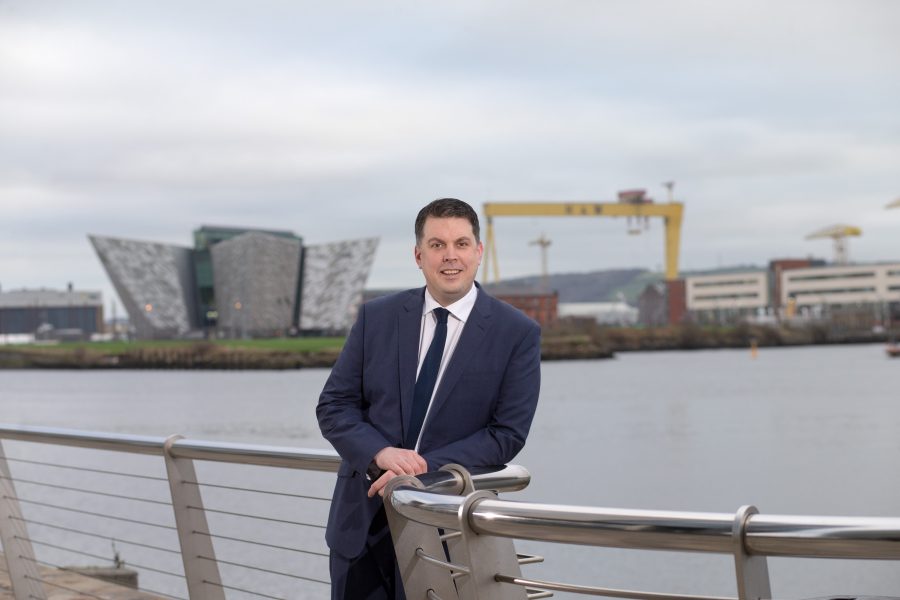 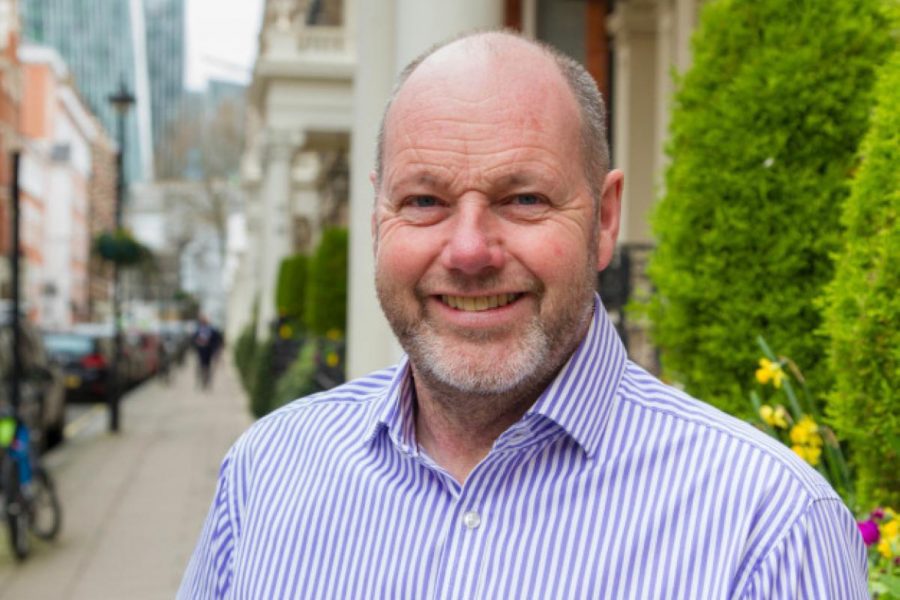 The Royal College of Occupational Therapists (RCOT) has announced a