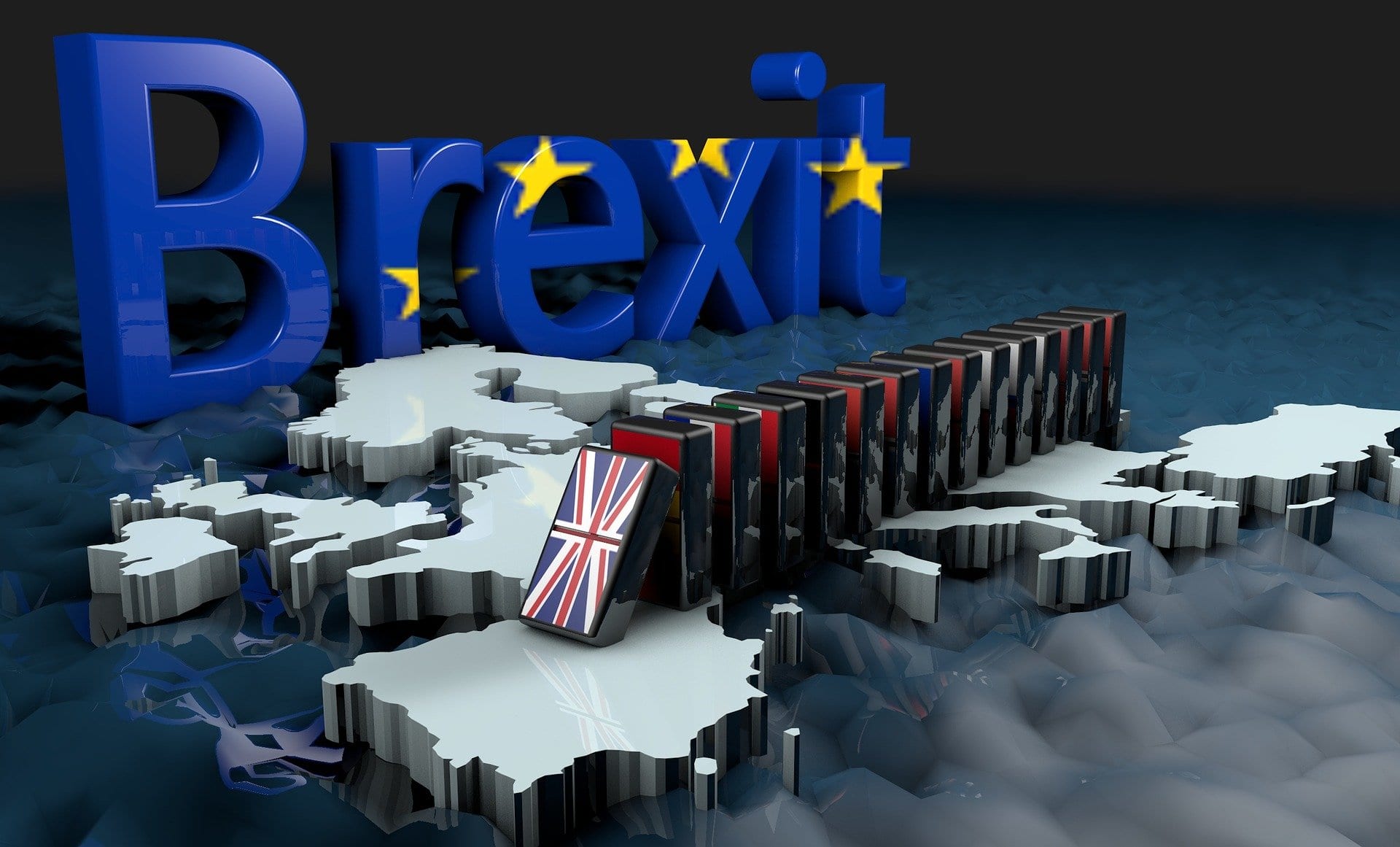 Although the UK have left the EU, the transitional period won’t end until 31 December 2020. International law firm Eversheds Sutherland devised a handy checklist for SMEs so that they could prepare legally for Brexit, but what impact is Brexit having on industries that are thriving in the UK and Northern Ireland, and what lies ahead in 2021 and beyond?

Brexit and iGaming in the UK

One of the industries that will be affected by the end of this year is the iGaming industry. There are many factors and potential issues that businesses in this sector need to take heed of for the future such as location, regulation change, and taxes.

Malta and Gibraltar are two locations where Brexit might affect things dramatically, which impacts UK iGaming companies. There are many casino companies based in Malta, and reading a review on BetRegal Casino reviewed by subject matter experts gives us a prime example on the island of one of the rising stars in the industry who offers a plethora of casino games for players to enjoy.  That seems the place to be as an iGaming company. Others might follow by setting up their Headquarters there, especially when Gibraltar’s post-Brexit outlook remains uncertain. Not only that, but the change in tax laws may see some UK based companies shift their operations over to Malta too.

Who’s Moving from Gibraltar to Malta and Why?

A lot of iGaming companies have already moved a lot of their operations from the UK to Gibraltar. Still, now they’re on the move again as they make the shift from the Rock to Malta, which is rapidly becoming the main hub for iGaming operators.

To put it simply, it comes down to the potential elimination of free travel between Spain and Gibraltar. Gibraltar, of course, is a British Overseas Territory. A lot of employees who work for companies based there live just over the border in Spain. Bet365 was one operator who committed to the move just under a year ago, releasing a statement confirming it was all due to Brexit:

“As part of our strategic and contingency plans to ensure EU market access and to maintain and enhance operational efficiencies, we have been building our presence in Malta and operating a dual regulatory and licensing strategy between Gibraltar and Malta for a number of years.

However, from an operational and technical perspective and given our operating model, it has become increasingly challenging to run such multi-site operations efficiently, and this has necessarily resulted in us conducting a review of our operations.

We also continue to operate in a highly uncertain environment, driven primarily by the continuing Brexit landscape. Therefore, to assist with business planning and in order to maintain operational effectiveness, we intend to enhance our Maltese operational hub and relocate certain functionality there.”

Maltese Prime Minister at the time, Joseph Muscat, was very happy with the news. Malta continues to thrive in this regard with new iGaming businesses expanding on the island.

Paddy Power Betfair (now Flutter Entertainment) also made the move from Gibraltar to Malta, and even shut down some offices in the UK to facilitate this. Again, it was all down to Brexit.

The changes to licenses, taxes, and regulations will mean that iGaming operators based in the UK may struggle to stay afloat, so they need to prepare in the best way possible. And that could mean moving to their operations to Malta, which will negatively impact the UK in many ways. Job losses being just one of those negatives.

The Hospitality and Automotive Industry

These are two other industries that are probably going to be heavily affected by Brexit. In the hospitality industry, there are major concerns on the prices of food and drink imports, and whether they will be readily available compared to now. They rely on this. It remains to be seen how bad it may be, but the knock on effect on the budgets of consumers from the impact of Brexit overall may hit the hospitality industry too.

In the automotive industry, Brexit could well destroy one of the UK’s most successful manufacturing environments. It’s an £82 billion industry. CEO of Jaguar Land Rover (JLR), Sir Ralf Speth, has previously warned the UK government that Brexit could cost his company £1.2 billion per year. He said “Jaguar Land Rover’s heart and soul is in the UK. However we, and our partners in the supply chain, face an unpredictable future if the Brexit negotiations do not maintain free and frictionless trade with the EU and unrestricted access to the single market.”

A lot of things can happen between now and the end of the year, so nothing’s really off the table yet. And the COVID-19 virus is not making things any easier whatsoever, with JLR’s Speth indicating that they’re running out of parts. Let’s see where we’re at by the end of 2020, but there’s no denying the fact that Brexit will impact many thriving UK businesses one way or another. 2021 will be a very interesting year.