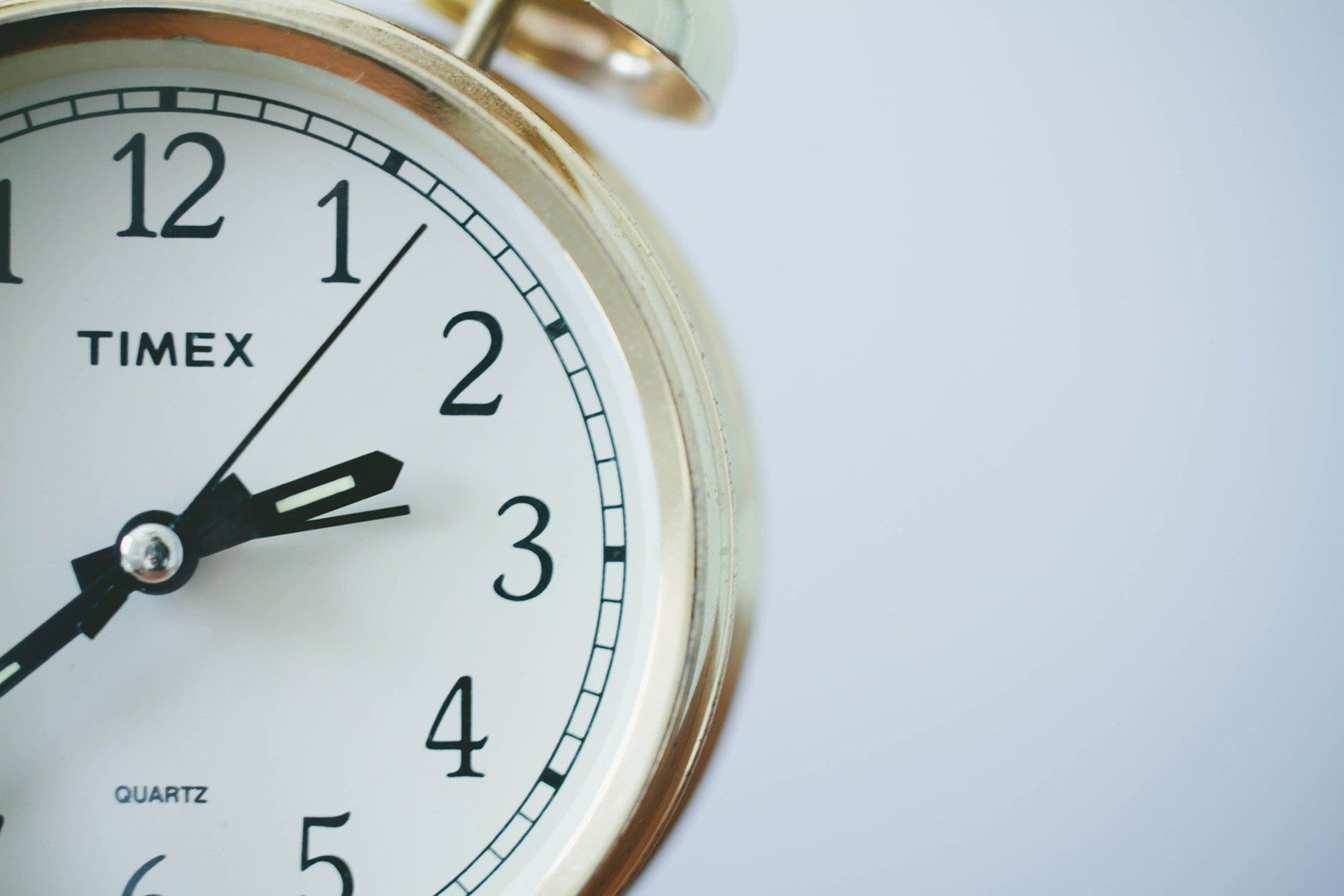 From 2021, EU member states will abolish time changes for good. That could leave the island of Ireland in two time zones, or London two hours behind Paris

In March 2019 the European Parliament approved a proposal that spelled the end of clock changes within the EU. From 2021, EU member states will have to choose whether to stick to summer or winter time for good, with no more springing forward or falling back.

Although the government has made it clear that it doesn’t want to follow the EU’s example, it hasn’t been exactly forthcoming on what will happen if when we fall out of step with the rest of the EU. In an effort to prod them into action, the House of Lords has released a report analysing what will happen if the UK opts to keep the clock change – with the potential for chaos on the Northern Ireland border and trade with Europe.

Brexit: Digest of business-focussed articles from national and international media, selected by George Hamilton. Some may require a subscription to obtain the full version (paywall).

Ursula von der Leyen has mocked Boris Johnson’s claims to be willing to accept an Australian-style trade deal with the EU by reminding MEPs that no such agreement exists.

In a speech to the EU’s parliament in Strasbourg, the president of the European commission repeatedly named the prime minister as she picked out the contradictions in his approach to the post-Brexit arrangements.

European Union governments want the power to suspend any future agreement made with the UK after the negotiation of a new free trade deal as part of its “toolbox” of punitive measures against Britain after Brexit.

The move could give Brussels the power to prevent British airlines landing in EU airports on their way to non-EU destinations or restrict cabotage rights, if deals on those issues are struck after the end of this year and if Britain ignores rulings by a dispute panel overseeing the future partnership.

The push is designed to stiffen the European Commission’s resolve in the face of British resistance to any form of dispute resolution that cuts across different sectors. The British government is understood to prefer a series of sector-specific deals rather than an umbrella structure covering all deals and allowing for cross-sectoral retaliation

Michel Barnier has told Sajid Javid not to “kid” himself as he dismissed UK demands for a deal granting British financial services access to the EU market for decades after Brexit.

Mr Barnier said Brussels would reject efforts to agree a financial services chapter in the new UK-EU trade deal or a long-term deal on “equivalence”, granting the City of London access to the EU market.

The deal comes as companies hunt for logistics space away from Calais, where there are concerns there could be a bottleneck

Amazon has doubled down on its UK expansion plan with the purchase of a major new fulfillment centre on Tyneside, close to ports which are expected to receive a boost in activity from Brexit.

According to planning documents, which list Follingsby as the owner and developer, a warehouse as big as 190,000 square metres could be built on the site, with proposals currently going through consultation.