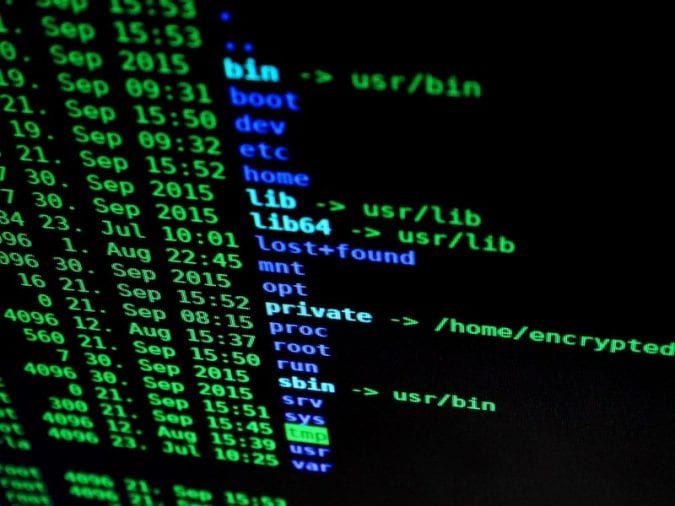 In the modern age, there’s arguably nothing more important to an economy than technological investment, be it for nations or cities. Fortunately, for some countries, they have a booming tech sector, as is the case for Northern Ireland, which has led to some companies becoming vital to its operation.

Where Northern Ireland undoubtedly excels in the tech world is in the field of cybersecurity, as the nation has become one of the UK’s go-to places for the industry. There are plenty of firms from abroad that have invested in the nation, such as the California-based Imperva, who opened up an office in Belfast in 2018 to support their European customers.

It added 220 jobs to the city, which actually makes it one of Northern Ireland’s biggest cybersecurity projects to date. What’s more, there are indeed home-grown firms like Salt DNA who, since their formation in 2013, have become an industry leader in secure enterprise communications. What they provide is simple encryption services in everything from messaging to file and image transfers for businesses, which, in a time when working from home is becoming more common, is an ideal output to have.

However, it is not only in the actual scale of firms where Northern Ireland wins on the cybersecurity front. There are plenty of foundations that have been laid when it comes to there being a high-attaining education system, in which 97.2% of students being awarded A* to E grades in A-Level Computer Science, against the national average of 94.7%. In addition, the capital of Belfast has been identified as one of the best cities to work in when it comes to the tech industry, and the best place to work as a software developer. The city has notably ranked in 9th place in the top twenty-five tech cities for the future too.

Unfortunately, things aren’t entirely rosy for what is the UK’s smallest nation, as there’s a notable absence of any real grunt in the gaming sphere in Northern Ireland, apart from a handful of indie developers. Even the likes of Scotland play host to a semblance of a gaming industry, with Rockstar North being based in Edinburgh. There is hope, however, that Northern Ireland could follow suit in the years to come, regarding the gaming industry. Having a background in cybersecurity means that there’s potential for diversification into these further sectors. One particularly valuable area in gaming and entertainment is the casino games sector. This has, with the rise of the Internet, notably become one of the web’s fastest-growing gaming industries, as well as one of the most valuable overall, with the worldwide value of the sector being put at £50 billion. It is a testament to how popular the market remains, when taking comparison sites such as Bonusfinder into account. The site provides guidance on how to get a casino bonus in the UK, and acts as a go-to for people searching through the catalogue of hundreds of different sites and bonuses, thus illustrating the expansion of the industry.

In terms of the cybersecurity sector, Northern Ireland is one of the best regions in the game, which does lay some impressive foundations for companies wanting to expand further into the entertainment industry It would make sense, given those foundations, for the country to diversify into other tech sectors so they could become even more attractive for foreign direct investment, and therefore undergo their own entertainment-tech boom.