Skip to content
Home » Articles » Could a monthly loss limit on gambling companies have an economic impact on the UK? 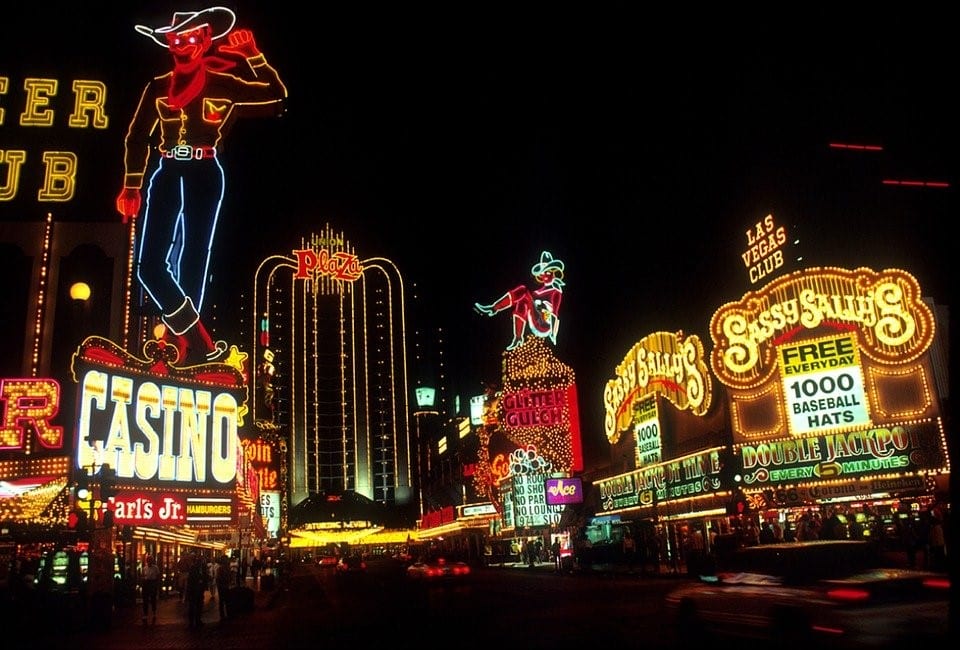 In light of recent news that the UKGC (UK Gambling Commission) is considering imposing a £100 monthly player loss limit, this has led to speculation that it could cause a significant headache for a number of UK based gambling companies.

This comes as problem gambling reached an all-time high in the UK and which coincides with a review of the 2005 Gambling Act by the government, which was the initial foundation for the establishment of the UKGC, which essentially regulated the gambling industry in the UK.

It has led though to changes from gambling firms recently who have lowered their deposit limits for players to as little as £5 in order to mitigate their potential monthly loss.

One of the main responsibilities of the UKGC is to protect the player and ensure that gambling operators are adhering to strict regulation that is designed to safeguard gamblers. This includes ensuring that operators have such things as the ‘BeGambleAware’ logo on their website as well as including the Self-Exclusion scheme that they have to have in place, which gives players the option to ‘opt-out’ of being a customer.

While these initiatives have provided some form of protection, there are suggestions that this still is not enough with the vast majority of those seen to be ‘problem gamblers’ not able to sufficiently recognise these tools.

Based on a survey commissioned by GambleAware earlier this year (2020), YouGov has evaluated that approximately 2.7 percent of adults in Great Britain could be classified as ‘problem gamblers’. To put it into perspective that is 1.4 million people and a staggeringly concerning number in the grand scheme of things.

This is also a significant increase from the figure published in July 2019 by the Gambling Commission which estimated that 430,000 people in the UK directly had a problem with gambling.

In addition to this, the survey also found that up to 7 percent of adults (3.6 million people) admit to having been negatively affected by another person’s gambling problem. This means that overall, in excess of 5 million people in Great Britain, have in some way experienced negative effects of gambling.

However, both Gamble Aware and the Gambling Commission have agreed that there is likely to be some fundamental flaws in the survey undertaken by YouGov, indicating that a truer, more representative figure is likely to be nearer to the more frequently purported 0.7 percent, than the 2.7 percent that was reported by YouGov.

What are the implications of potential inaccuracies?

The problem with all of the statistics issued from the various bodies and governmental departments is that, regardless of which side of the fence you sit on or what your personal interests are, these numbers are essentially estimates.

However, the fact remains that problem gambling clearly exists and regardless of the various levels of addiction, this is still a disease which for some people can lead to much worse problems further down the line.

On the one hand, if problem gambling inaccuracies relate to reported numbers at a much higher level (as in being false), then any measures that are implemented, could be viewed by gambling companies as unnecessarily severe from a potential commercial impact.

However, should the data which relates to problem gambling inaccuracies at the lower end be skewed, then this signifies a serious misrepresentation which means unrecognised cases are not dealt with sufficiently.

Economic and Societal Impacts of a monthly loss limit

The gambling industry is arguably one of the biggest and most lucrative in the UK, both to the operators themselves, but also to the government, who receive a considerable percentage of revenue in the form of taxes.

Over the 2019-2020 period alone, the UK government received just over £3 billion from taxes alone, according to Statista, which is the highest figure in the industry ever since regulation was introduced.

That is by no means a figure to be sniffed at, especially when considering this is then used to support various other industries that are crucial to the UK economy, which, it could be argued, could be the difference in being able to pay the salary of a surgeon who is vital to the NHS.

It also begs the question as to whether the authorities have contemplated issues such as this and also the potential cost. The worst-case scenario for the government especially is that it could trigger a domino effect of some gambling companies pulling out of the UK altogether, which economically would be disastrous from a future government spending perspective.

Gambling companies rely on ‘high rollers’, who are often ‘problem gamblers’ for a percentage of their annual revenue because they wager large amounts on a regular basis. Implementing a monthly limit for gamblers, as a result, from a business angle might mean it becomes unsustainable for them to stay in the UK.

When looking back on the measures already implemented over the last couple of years, it could be suggested that one of the last resorts would be to impose a gambling loss limit. Indeed, from March 2020 the credit card ban was imposed by the UKGC to prevent gambling companies who were under their jurisdiction from offering players the option to deposit via credit card, in the hope that this would help to alleviate the matter. It appears it hasn’t when you look at recent aforementioned, reported figures especially if these are to be believed when considering the significant increase of problem gamblers from 2019 to 2020.

This suggests that problem gamblers were using any disposable income that they had available to them and sacrificing a healthy way of living, with the worst-case scenario being that this was causing extreme levels of poverty and destitution in the UK.  Particularly when you factor in the trauma that has been caused by the COVID-19 pandemic which has resulted in widespread job losses, there is no doubt that this could well have exacerbated the issue.

Future of the UK gambling industry

Much depends on whether a monthly loss limit will actually be introduced, though it could mean that UK based operators change the way that they do things from an operational level. It could be argued that William Hill sold at the right time, in light of these potential changes, while it may have also played a major part in their reason for selling.

While the likes of UK brands Coral and Ladbrokes are owned by GVC Holdings (an industry behemoth) and as a result, are more likely to be positioned well enough to ride out a storm, other smaller firms operating under UK governance may need to think long and hard about their future commercial strategy and whether new markets such as the US may be more profitable.