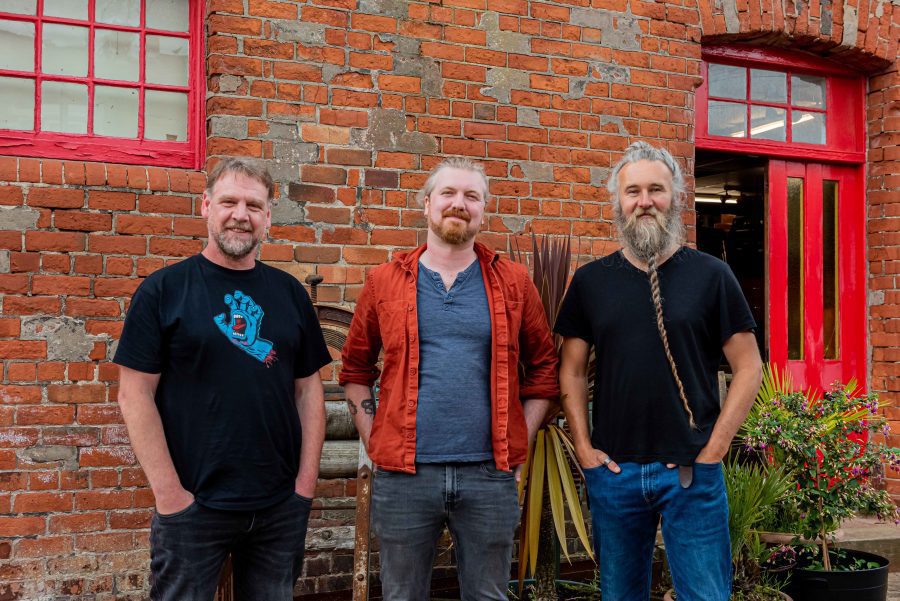 Promising to be both large in scale with the opportunity for learning and contemplative Gawain believes the Writer’s Square transformation from September 17-19 will be something not to be forgotten at any time people visit it.

“We want people to be overwhelmed day and night,” Gawain explained.

“The actual scale of the structure itself will be impressive, the fact that these shapes and forms are there in maybe a way that haven’t been seen should also be stimulating and then the night time whenever you have the lighting really coming alive then it’ll have a completely different feel, but something to be remembered.”

“The Grove was very much based on the Ogham characters and the trees, the 20 trees that pagans and druids associated with everything to do with Ogham and its meanings,” he said.

“All this very much fitted with not only what the city garden theme was, but actually so much more in the richness of all the things that we weave in and out of, the life that those people lived in pagan times.”

Prior to the pandemic, Culture Night had been one of Belfast’s largest free events, a cultural celebration that attracted almost 90,000 local, national and international visitors to the Cathedral Quarter and Belfast city centre. The impact of COVID led to a major review of the event ultimately leading to Gawain’s artwork.

Susan Picken, Director of Culture Night and the Cathedral Quarter Trust said the enforced change will still leave people with a real sense of what art can do.

“Culture Night 2021 will be much smaller in scale and scope and will take the form of an on-site installation that people can drop into and enjoy over the course of the weekend,” she said.

“This different format will allow us to focus on safety as well as making sure everyone has a great time.”

Gawain with his team, including artist and prop designer Dylan McCaughtry, designer, artist and engineer Neil Beattie, lighting designer Tomás FitzGerald and drum loop producer Damian Mills said the work on the installation has been hectic but enjoyable.

“From the moment that the Culture Night team told us we’d won this proposal through until now it’s been fairly full on and fantastic to be honest with you,” he said.

“We’ve been able to go from the high-level concept from the Ogham characters, the Ogham Grove through to how do we actually make this all happen and working with Neil and Dylan on the concept works

“We’ve had a lot of fun being able to come up with the different iterations, and ideas and materials and thoughts and then to prototyping an experiment with them and now we’re actually getting into the meat of it, we’ve got an idea of what we really need to be at and the next couple of weeks are going to be hard going but a lot of fun.”

Gawain said the location of the Ogham Grove was something they were able to build upon.

“The Writers’ Square lends itself to two structures that we’re putting in, we wanted them to actually feel like they fill those spaces,” he said.

“We’ve separated them into two, one is a primer for the tree alphabet as we call it, where the information that we have involved either by reading or interpreting through the lights, you’ll be able to learn about the Ogham characters, and then the second piece which is at the end of this big structure is the Ogham wheel.

“The scale of these, the reason we’ve made them this large is so you can take a moment, wander round it and actually be contemplative.”

The Creative Lead’s experience as a creative director and producer for events, media and technology in TV, films, music videos and a range of other arts is such that the project appealed to him.

“My specialism is about taking creative concepts through to reality,” said Gawain.

However, he and his team were keen to make sure that there was an environmental element to the project, that reflected modern concerns and tapped into the Druidic care for nature.

“It was something that was very important to us, and I believe that everybody that will be involved in this project is concerned about the sustainability and making sure that the materials used in this are not just new and thrown away, which is a sad part of a lot of large temporary structures that are built for arts or for film,” said Gawain, adding: “We wanted to be part of the ‘one more use’ thinking where you accessing products that are in a flow from one use to another and intercept them as part of the process flow, whether at the start of their journey or towards end.

“Using products and reusing products was a very important part of not only our concept but the actual structural and sustainable delivery of this.”

And, the principles underpinning the Ogham language means that visitors to Writer’s Square can access that belief.

“It was one of the first writing systems,” Gawain explained.

“It was created by Druids to pass on knowledge, sometimes for land boundaries and marking territories. It was also for directions and for passing on this knowledge and the fact that it was a writing system that was hidden is really fascinating. It was also a subversive language for when the Roman Empire and Christianity was starting to move across Europe.

“It was the fact that it harmonised with everything, it harmonises with trees, your environment, it makes sure that you’re living within your means, you’re living sustainably and it also then was the formation of the poetry, the music, the creative and the arts and all of this woven together is what made for a very healthy, fascinating lifestyle.”

To keep up to date with all the CNB Presents: The Ogham Grove updates go to culturenightbelfast.com or follow #CNB21 on social media. The Cartoon Network has long been a wonderful spot to 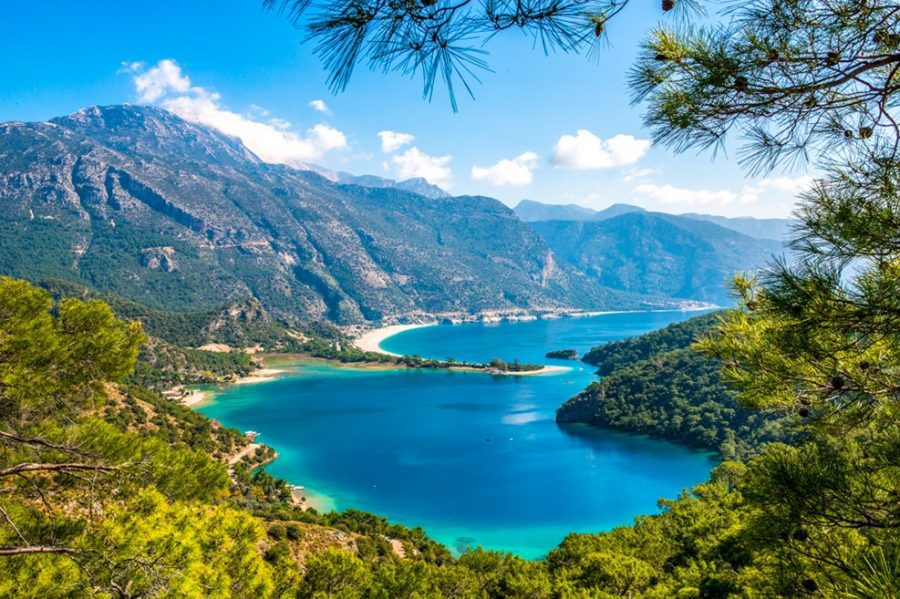 Jet2.com and Jet2holidays restart flights and holidays to Turkey from Belfast International Airport

Jet2.com and Jet2holidays are recommencing flights and holidays from Belfast 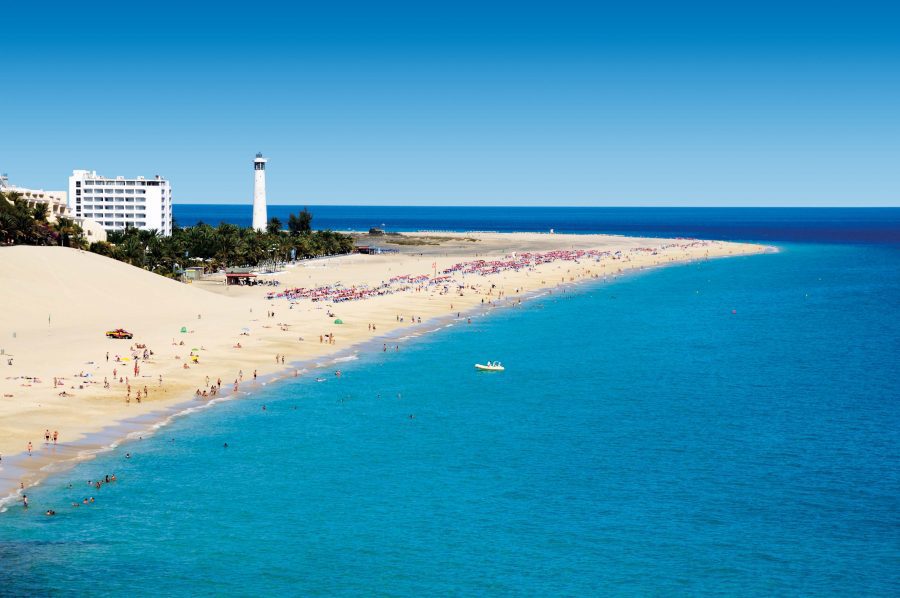 Sunshine breaks from £329 per person with Jet2holidays with spectacular