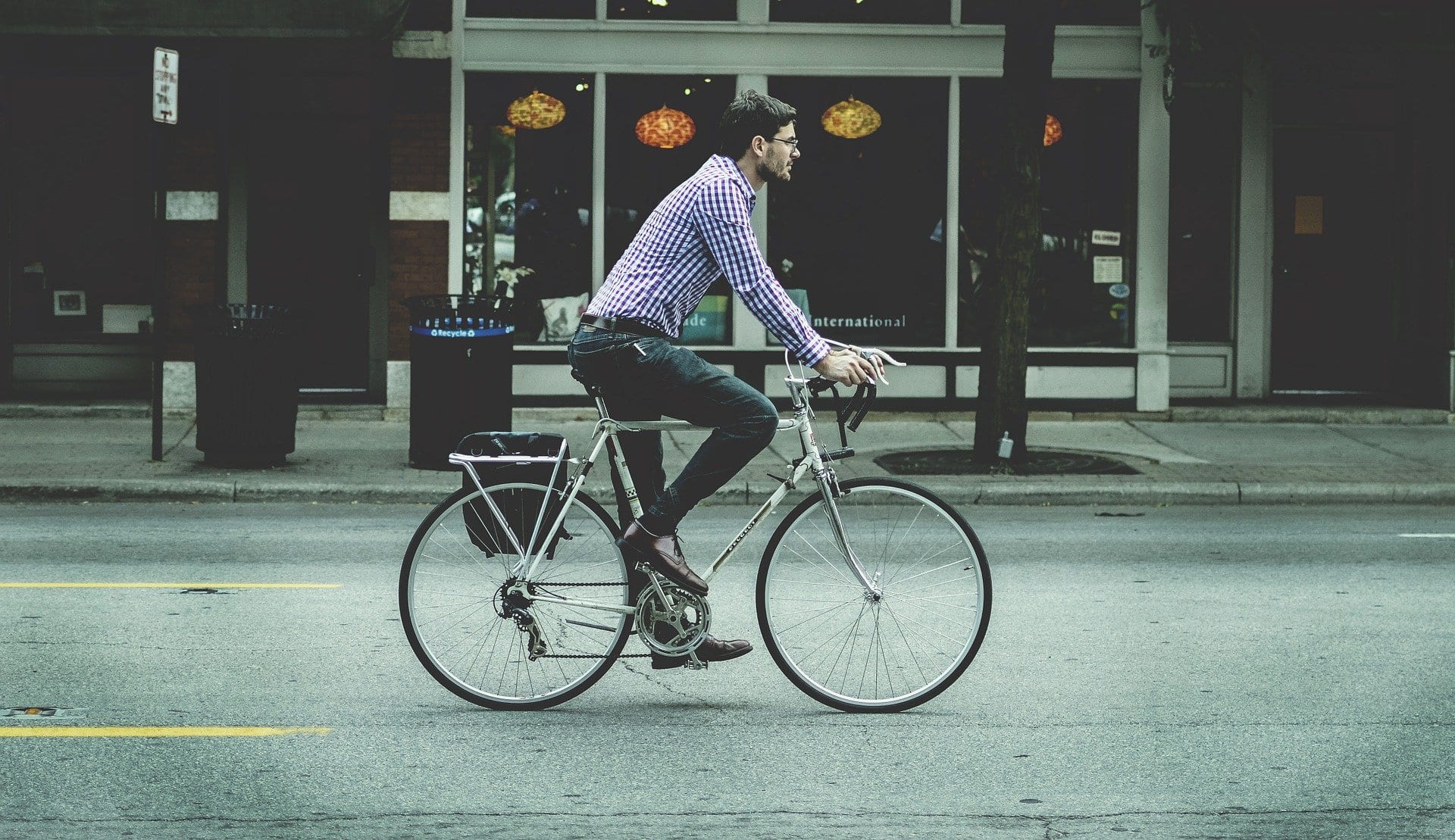 There’s no getting around it, sitting at a desk for eight hours a day isn’t the healthiest thing known to man. It hardly comes as a surprise but it seems like something nobody talks about in the office. The benefits of regular exercise are well documented; it’s good for your physical health and your mental health too. Having a healthy, active workforce isn’t only good for your employees but your business will also benefit. Imagine a world where everybody starts the day full of energy, ready for what the day might throw their way. It’s a world where there’s no such thing as the three o’clock slump because everyone is less stressed, more energetic and generally happier.

It’s a nice idea but it’s not particularly realistic. It’s tough to get everybody behind an idea but everything has to start somewhere. You’ll be surprised at what can happen once you start giving your staff a nudge in the right direction, you’ll start to build momentum and people will gradually get on board and you’ll have a movement on your hands. Sounds exciting doesn’t it? Without any further adieu, here’s 5 ways to encourage a more active workforce.

Football is more than just a game, it’s super healthy too. Playing five-a-side for an hour a week has been shown to reduce cholesterol, lower blood pressure and even improve focus. Health isn’t the only benefit though, playing as part of a team is a great way for people to socialise, let off some steam and find new ways of communicating with each other. There are plenty of corporate leagues available if you want to add a competitive element to the game, or you can just play casually amongst yourselves.

If football isn’t your thing then why not try tag rugby? It has all the same benefits of football with the added bonus that it’s much easier to have mixed teams because it’s a non-contact sport. Whatever you choose, you’ll be enabling people to get fit, socialise more and also to work together as a team in a way they might not have done before. You can even get jerseys printed to really ramp up the team spirit.

Traditional desks are one of the biggest barriers to keeping fit in the office but all is not lost, there’s a solution. Giving people the option of a standing desk will get them up on their feet, help them to burn more calories and may even boost productivity. I realise that buying a whole set of brand new office furniture may not be the most practical option for everyone but thankfully there’s an alternative. If you have an empty or unused corner of the office you could opt to fill it with a couple of higher bar-style tables. You’ll avoid having to buy new desks for individual people in favour of having something that everyone can use as and when they please.

There’s no reason that a meeting needs to take place in a particular room or at someone’s desk. Next time you have a meeting with one of your staff, invite them out for a walk instead of the same old meeting room. They’ll be glad at the chance to get out of the office for a few minutes, you’ll both be getting some fresh air and burning a few calories while you’re at it. You can send out a message to management that all your meetings will take place outdoors and that they’re encouraged to do the same.

Bike to work schemes achieve so much in one go. People save money, help the environment and get healthy at the same time. All that it takes from you is to sign up and tell people about it. Then you can sit back and watch people get on board. Cycling has so many health benefits that it’d be impossible to list them all here but for me the key to cycling is that it doesn’t exclude anybody. Some people might not play football, others may not want to spend the day standing but a bicycle leaves you with no excuses. Cycling is something that involves zero impact, so it suits people who might have joint problems. Bikes have gears so you can choose how hard you want to push yourself. Lastly, bikes are practical. They get you from one point to the other quickly and, particularly at rush hour they can often beat or at least match the time you would have spent behind the wheel of a car.

Make it mean something

Sometimes the motivation that people need is not just to improve themselves but to help others too. You can take all of these ideas and package them up into one big charity drive. You can have a staff poll to decide on what cause you want to support and generate a bit of buzz throughout the office. There’s so many ways you could frame it, you could set a goal for calories burned, distance travelled or weight lost. The jury is out on whether corporate team building works or not. A charity drive is a great way of getting the whole company behind a cause, building team spirit and getting fit at the same time.

People often come up against a mental block when it comes to being active. They know that they should exercise but can be daunted by the prospect of starting. Often, all it comes down to is how easy it is for them to participate. If you take care of the organisation, then all your staff have to do is sign up. Simple as that. Helping your employees to exercise and eat better can only stand in your favour. Not only will you be helping them to live healthier lives, they’ll be happier too. They’ll recognise that you have their best interests at heart and respect you all the more because of that.