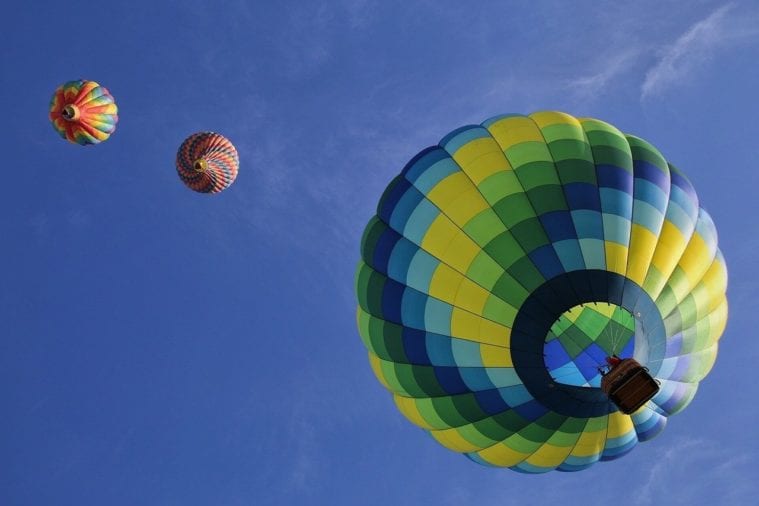 Over the past few years, there’s been a lot of pressure on the government to review the current Gambling Act. This is partly due to how long ago it came into force, a while back in 2005 under Tony Blair’s Labour government.

Even before the review, there have been a couple of significant changes in the past two years already. Firstly, the ban on gambling using credit cards which came into force in April 2020. The other amendment was the reduction of the maximum stake on fixed-odds betting terminals (FOBTs) in bookmaker shops. This affected revenue of some of the biggest UK high-street betting shops, like William Hill, Ladbrokes, Betfred, and Paddy Power.

Although progress has been made, the current Conservative government is still committed to reviewing, and amending the Gambling Act. We’re going to cover what is likely to change for the bookmaking businesses, casinos, and players.

The first possibility is the introduction of an advertising ban for gambling, like the current ban on tobacco. This has happened in other countries like Italy who banned gambling advertising back in 2018. Most recently, the Spanish government has also called to ban advertising for betting and casino products. They’ve already stripped front-of-shirt sponsors from La Liga teams, so it’s expected to continue.

Whilst a complete ban would be extreme for a conservative government to introduce, there will likely be some new restrictions. One theory being circulated is that advertising will only be allowed after certain hours. For example, after the watershed so between 10:00 pm and 06:00 am. Whether bingo adverts would be included in this is ban is still yet to be seen.

Gambling bonuses became key selling points for online betting and casino businesses. There are free bets, risk-free bets, free spins no deposit, and 100% deposit bonuses up to X amount, to name a few. All this terminology can be a bit confusing for consumers, especially new online players.

The Gambling Commission and the Advertising Standards Authority (ASA) have introduced stricter guidelines when it comes to the terminology used. Consumers shouldn’t be misled by these offers. One introduction in recent years was that the significant terms and conditions of a bonus need to be visible wherever advertised.

Even with this introduction, there have still been calls for a tougher stance on sports and casino bonuses. Sweden took a stricter approach that allows players to receive only one bonus per operator. The UK Gambling Commission could take a similar approach to this, although there are also critics of these restrictions. The main argument is that players will simply sign up at offshore gambling websites that can offer as many bonuses as they like.

In the United Kingdom, competitive sports and betting kind of go hand-in-hand. You expect to see sports betting sponsorships at UK racecourses, whereas some argue that football shouldn’t allow gambling sponsors.

Betting companies have been sponsoring sports events, and teams for years. It almost blends in for punters that have seen this before. But, there’s been a lot of criticism when it comes to football front-of-shirt sponsorship. This is mainly due to football being a family sport that appeals to a lot of society under the age of 18. Already, football clubs that have partnered with gambling companies aren’t allowed to have their brand logo displayed on youth kits. This is totally understandable.

Some gambling businesses don’t even accept UK players even though they’re licensed by the UK Gambling Commission. If you watch Premier League football, you would have seen logos of betting sites with Chinese characters. Although gambling is illegal in China, these businesses know how widely viewed the Premier League is. That’s why it makes sense for them to spend millions per year on football sponsorships.

Another side of this debate is, will sports like horse racing, snooker, and darts be underfunded without gambling sponsorships? Most likely, the tournament cash prizes will be reduced. That’s if businesses in other industries aren’t willing to pay the same fees that gambling companies are.

Another debated topic in the run-up to the review is if third-party advertisers (affiliates) should be regulated. A whole new department would need to be set up within the Gambling Commission to deal with this.

Since some American states have started to legalise gambling, affiliate vendors are required to obtain a licence if they want to advertise betting websites/venues. Affiliate marketing is already regulated more so in the US than the UK, so this has been easier to tackle for them. If you’re a sports betting affiliate in America, you can only promote licensed bookmakers. As it stands in the UK, no one is policing affiliate websites that could be promoting unlicensed operators. Each state handles this regulation, which is easier to do than an entire country like with the United Kingdom.

Operators are becoming stricter on their marketing since fines have been handed out over the years. Still, though, affiliates even if they are responsible for bad marketing won’t be the ones that are fined, it will be the operators. This is one strong argument for bringing in licensing for affiliates. Hopefully, it would weed out any bad actors.

VIP programs are coming under heavy scrutiny in the media and from politicians. VIPs are players that get preferential treatment from gambling companies due to betting large amounts with them. Some VIPs would receive holidays, new phones, and free tickets to football matches and other sporting events.

This treatment can be seen as promoting for gamblers to bet more, which is why it’s being heavily scrutinised. There have been recent reports in the media that some betting companies received millions from only one customer, who had been reported as an at-risk player many times.

It is understandable why VIP programs are going to be one of the main topics looked at in this upcoming Gambling Act review. This along with more stringent affordability checks are likely to be two of the main talking points.

The government will stop receiving evidence after the 31st of March, so we expect to see the proposed next steps in April or May.