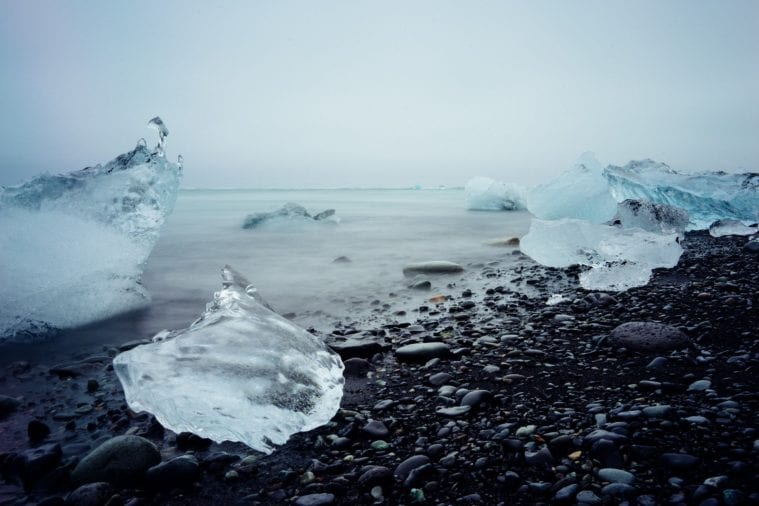 The general public opinion on climate change and global warming is something that has changed drastically during the lifetime of most adults alive today. As more data becomes available and reveals the negative results of climate change, even the more sceptical deniers are ultimately getting on board, and the level of support for global action on this matter is at an all-time high. And for a good reason.

As the temperature was rising, the average rate of sea level rise also went up by 30% in the last thirty years of the 20th century, when compared to 1901-1971 levels. This would have been quite an alarming increase by itself if the new data from 2006-2018 didn’t completely eclipse it by showing a further 200% increase in the yearly sea level rise, reaching a rate of ~ 3.7mm a year right now.

These changes, along with the impact they have already had on our planet, wildlife and humanity, are irreversible. While governments and committees debated the question of whether climate change was a “real thing”, nothing was actually done to stop or even stall it. As nature cries out for help and the consequences of global warming are obvious to anyone actually willing to look, there is still no systematic approach to solving this planet-wide crisis and preventing its outcomes.

In September 2015, the 2030 Agenda for Sustainable Development was adopted by the 193 member states of the United Nations. This created a set of goals for the UN members to strive to achieve in the next 15 years, and one of the five major elements these goals focus on is the “Planet”. Member states agreed to protect the planet from degradation by both aiming for sustainable consumption and production and taking urgent action on climate change.

Even before this Agenda, other goals and agreements were in place. The Kyoto Protocolwas set to limit and reduce greenhouse gases emissions by industrialised countries, putting a higher emphasis on developed nations. While it was first adopted in 1997, it entered into force in 2005 due to a complex ratification process. This protocol was subjected to much criticism and was ultimately succeeded by the Paris Climate Accord.

Like the Kyoto Protocol that came before it, the Paris Climate Accord was not met with universal praise and support. It has been heavily criticised for only requiring a country to officially state that it plans to reduce carbon emission levels sometime in the future for it to appear in compliance with the Accord. Brazil, for example, submitted a statement that it intends to commence working on reducing emissions by 2% starting in 2040, which basically makes them a signatory in good standing of the Accord even though no real action has been taken.

One major way in which the Paris Climate Accord is failing is monitoring the actual members’ contribution. Every country that signed the agreement set out a target, also known as a nationally determined contribution (NDC), for reducing emissions. The Accord also included a mechanism to force countries to toughen their targets every 5 years, so new NDC numbers should have been submitted by members by 21 December 2020. A lot of countries have failed to re-submit the new NDCs or chosen to change or completely ignore them, with no sanctions from the UN. Since the deadline was not met by most countries, data can’t be properly analysed before the COP26.

As countries start to address the issue more and more, a Conference of Parties to the United Nations Framework Convention on Climate Change (UNFCCC) started taking place regularly, with the 25th iteration of this meeting taking place in Madrid in 2019. This year the COP26 is scheduled to take place in Glasgow, the United Kingdom, from 31 October to 12 November 2021. A lot of activists and scientists state that this conference might be the last chance to put the world on track to meet the goals of the 2015 Paris Climate Accord. Even some of the religious leaders of the world have joined in.

What’s the situation in the UK prior to the COP26

The United Kingdom is an interesting candidate for hosting the COP26. On the one hand, the country has been at the forefront of recognising and fighting climate change for a very long time, and its selection to host COP was applauded. On the other hand, it has been very inconsistent in actually working towards its goals.

The UK had the world’s first Climate Change Act and was one of the first large economies to set a goal for reaching net zero emissions by 2050. It has partially succeeded in this, having cut emissions by 44% between 1990 and 2018, even as its economy grew by 75% at the same time. The government’s own Committee on Climate Change, however, has advised that the country is lagging far behind many of its long-term climate-related goals, and the country’s political uncertainty can directly affect this area. The UK leaving the European Union also means that it is now unable to participate in the EU’s Emission Trading Scheme, at least for some time, and its climate goals might suffer because of it. Overall, the Committee listed 200 changes that need to take place for the country to meet the goals it has set.

Some of the things that are slowing the UK down in its fight against climate change come from inconsistent decisions the government itself makes. Even as more and more support for climate regulation is seen within the country, a new coal mine was approved along with new licences for oil and gas exploration in the North Sea. Moreover, the green homes grant that addressed one of the biggest sources of greenhouse emissions was scrapped just six months after its launch. The grants for electric car buyers were also recently slashed in an extremely controversial move.

It is clear that even the countries that have been at the forefront of fighting climate change are still engaged in the “one step forward, two steps back” dance. As leaders and prominent government officials come and go, so does their approach to the issue and often enough the pursuit of wealth and immediate economic growth wins over ecological efforts. To fully stop global warming, the issue has to become fundamentally imbued into every country’s global policy. Governments need to set this issue in stone as a number one priority.

Businesses and communities are also starting to play a more prominent role in the fight against global warming. As some companies can now rival smaller countries by sheer economic power, they should be responsible for moving towards sustainability and eco-friendliness. Businesses that focus their work and research on new scientific solutions for combating climate change should be supported and subsidised by both the governments and the shareholders. As for the communities, it comes down to the fact that all governments, companies, committees and political groups are made out of people. When these people focus their attention on an important subject and make their voices heard, like during the Extinction Rebellion in London, other political entities have no choice but to listen.

With the COP26 drawing closer, global warming is once again becoming the number one issue on the global political stage. It is important to draw conclusions from the previous deals, accords and initiatives and to make sure that the direction the world takes this time around is to actually develop a solid plan and live up to it rather than simply continue the debate and declare support. Governments are the ones that play this game but all of humanity relies on its outcome, and another 5-, 10- or 20-year-delay in decisive action might be more than our blue ball floating through space can take. 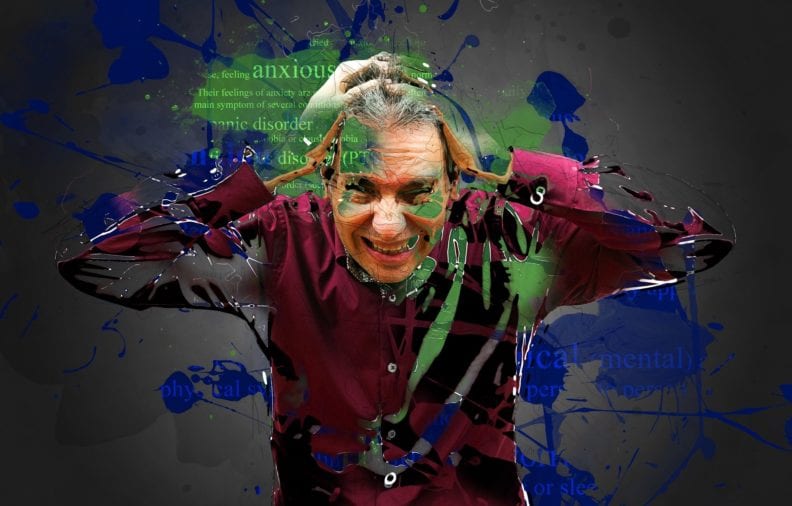 3 Effective Tips on How to Overcome Anxiety for Males

“So, how have you been feeling lately?” The dreaded questions 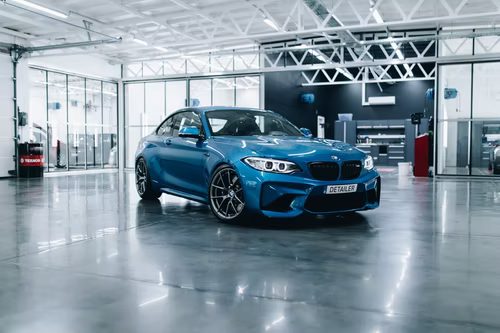 If you have a question on car finance, chances are 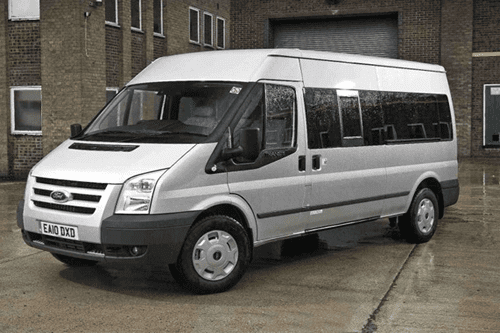 Six Key Questions to Ask Before Buying a Minibus

Buying a minibus with the aim of turning it into