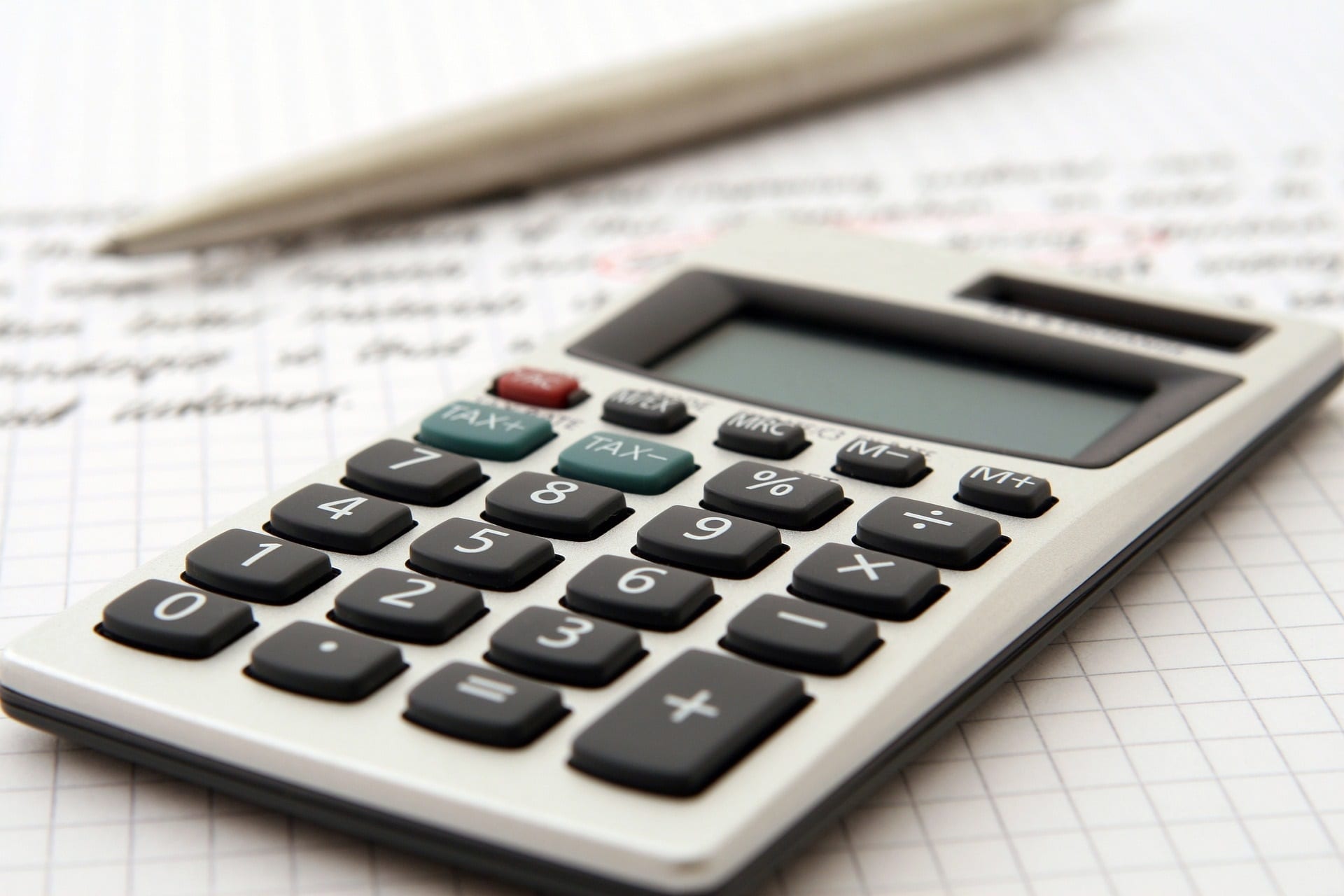 More than 600,000 Brits have been left in expensive tax limbo by the latest government update on overseas travel, according to accountancy firm Spanish Taxes Online.

Non-resident holiday homeowners have to pay Spain’s 24% Modelo 210 tax on the estimated letting value of their property, whether rented out or used exclusively by the owner.

Boris Johnson’s inability to confirm that non-essential travel will be allowed after May 17 lengthens a year of concern for people who have been contributing thousands of Euros for largely empty properties.

The proposed traffic-light system, details of which are due later this week, should at least allow people to visit Spain without quarantining when they return. But the possibility of multiple tests before and after departure may still deter many holidaymakers, further affecting rental incomes.

“Holiday home-owners have been hit hard financially by a mixture of COVID-19 and the UK leaving the EU, which saw their Modelo 210 bills increase by 25%,” says Spanish Taxes Online marketing director, Nick Ball. “More delays and uncertainty are worrying, costly and unfair.”

Spanish Taxes Online, founded by British-born senior tax accountant Ben Einar Simkins is based in Lanzarote and employs a team of English-speaking experts that save people time and money by filling out and filing Modelo 210 tax returns on their behalf. The fast, secure service, which costs just €59, means they don’t need to deal with the Spanish tax authorities or complete any complicated forms – especially useful for non-Spanish speakers. See spanishtaxesonline.com for more details.

Hello Many thanks for joining us at Business First and if you have a story you think would be of interest to our readers, please let me know. We’ll keep in touch, and if there’s anything we can do for you, please just drop me a line. Gavin Gavin Walker, Managing Editor ([email protected]stni.co.uk. 028 9147 2119)