Skip to content
Home » Business Advice » Devices of the past decade 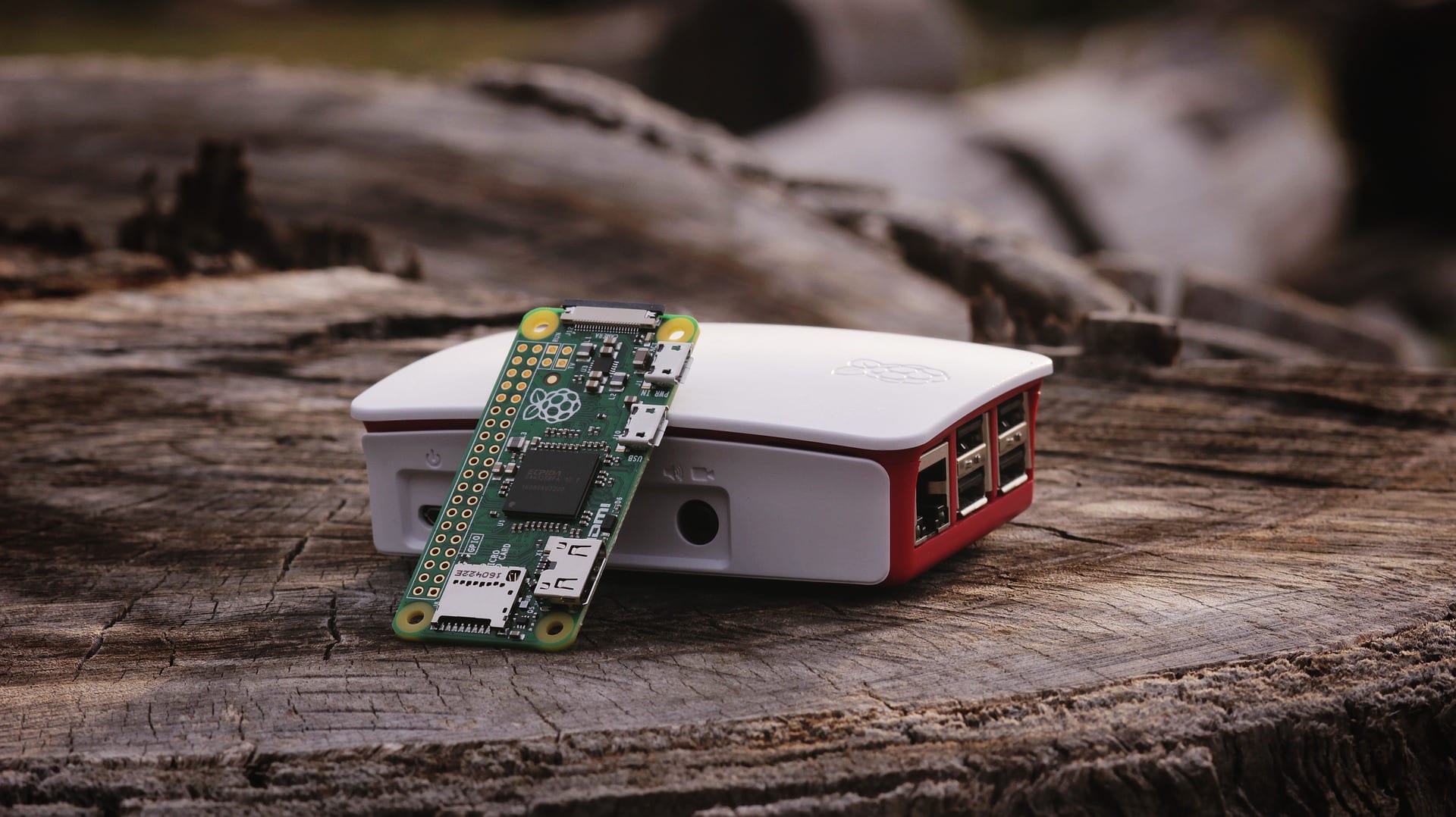 Each year brings new devices into our lives. We use some of them every single day, others have a small niche of users. But technology leaps forward with unbelievable speed, and all we can do is try to keep up with it. Besides the obviously popular devices, like smartphones and AirPods, a lot happened in the last decade that you might have missed. We have a few gadgets listed for you, in case you’d want to take a look at them.

There are lots and lots of news in the tech world, changing on a daily basis. So if you want to ride the wave and not fall back, follow the tech world and find out about the latest news on the market!