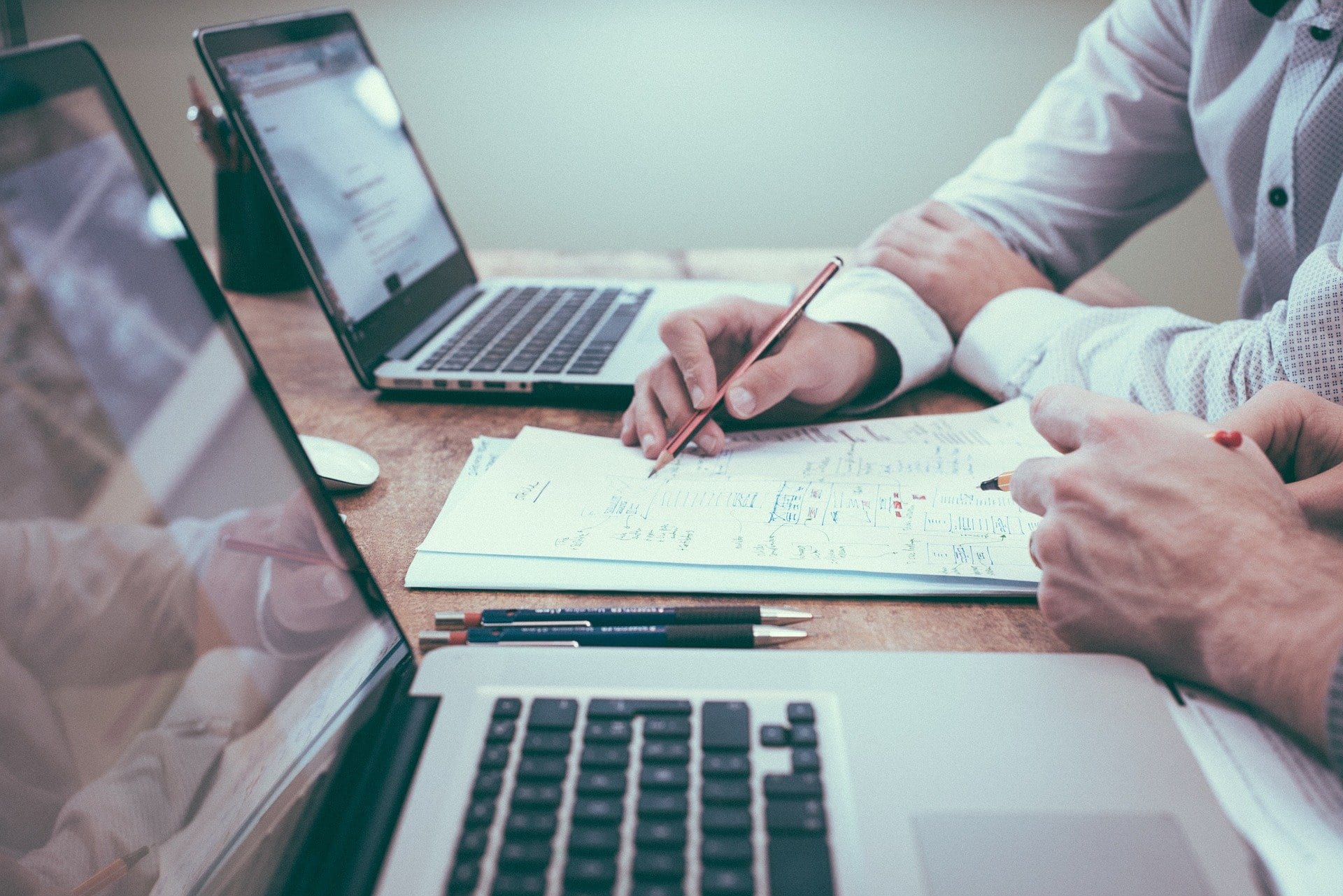 Brexit: Digest of business-focussed articles from national and international media, selected by George Hamilton. Some may require a subscription to obtain the full version (paywall).

The paperwork alone could cost up to £55 each time to fill out, the organisation said.

Donal Durkan, in charge of strategy at Invest NI, said many firms he was working with were waiting to act until the EU withdrawal was clarified.

He said that could leave too little time to act before the end of the transition period in December.

Fewer French and German tourists are coming to Northern Ireland because of Brexit, and uncertainty over crossing the Irish border and weakening of the German economy is contributing, Tourism NI chief executive John McGrillen said.

Strong demand from Americans has helped to compensate but Mr McGrillen said 13-14% of French and Germans were less likely to come.

He added: “Those are potential consequences of Brexit and uncertainty about being able to travel across the border and driving licences etc.” He said demand from Germany was down by 10-30%.

He said European conference organisers were not booking in the UK and that had an effect in Northern Ireland. “Belfast’s ability to secure conferences has diminished. There is a direct and indirect impact of that issue around consumer sentiment, with potential for less visitors from Europe.”

The European parliament has called on Michel Barnier to keep Britain permanently tied to its employment, environment and competition laws as the price for maintaining free trade with the EU.

In a resolution adopted by 543 votes to 39, with 69 abstentions, MEPs said there needed to be “dynamic alignment” with EU standards across a range of issues.

The UK government’s approach to Brexit looks set to place “huge unnecessary burdens” on exports to the EU of Scottish farmed salmon, the country’s biggest food export by value, an industry group has warned.

In its first public intervention on Brexit policy, the Scottish Salmon Producers Organisation said the Conservative government’s desire to diverge from EU regulations threatened to undermine the competitiveness of Scottish salmon.