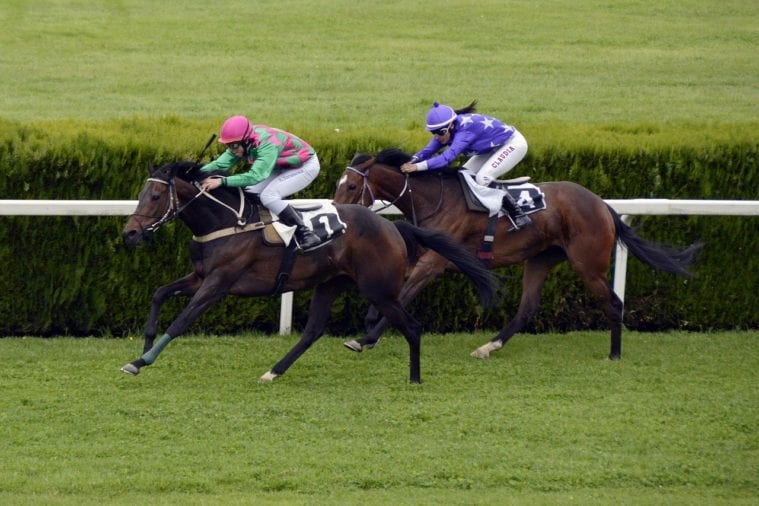 Almost all countries have some gambling activity, may it be legal or illegal. In most countries, gambling has been embedded into the culture and the citizens’ daily routine, like Australia and Singapore. The two countries hold the top two spots on the world’s biggest gamblers; the third place goes to Ireland.

Also known as “The Emerald Isle,” Ireland is known for its beer, Guinness, Rugby, and St. Patrick’s Day. Aside from drinking Guinness and watching Rugby, Irish people love to gamble. If you’re going to visit the country to gamble, read on to know every aspect of the gambling industry in it, including problem gambling.

Recently, the Irish government passed amendments to the main law, the Gaming and Lotteries Act. These were an interim measure whilst waiting for a larger overhaul of the Irish gambling legislation. These wider changes are expected later this year.

Who Regulates Gambling In Ireland?

Every government has some hold on the legal gambling industry of their respective country. In Ireland, the activity is widely accepted but to varying extents. The national government has played an important role in legalizing gambling.

Here are some of the government bodies that regulate the gambling industry in the country:

1. The Office of the Regulator of the National Lottery

2. The Department of Justice and Equality

The department of Justice & Equality issues the certificate of personal fitness to a person or a corporate body. The certification attests to the government that the holder is fit to have a bookmaker’s license. They also monitor and check on gambling service providers to comply with laws like the anti-money laundering legislation.

These individuals can give licenses to small and charitable lotteries. Moreover, the Irish police force can provide certificates of personal fitness to bookmakers based in the country.

How Big Of An Industry Is Gambling In Ireland?

As said earlier, the gambling industry in Ireland is big. The Ireland Business World reported that the country gambled over €9.8 billion in 2019. It’s €379.51 per person when Ireland had a population of 5 million.

However, that amount is a bit off, considering that the population includes underage individuals and those who don’t like gambling. Also, the legal age to gamble in Ireland is 18 years old.

Nonetheless, according to the country’s Department of Health, two-thirds of the population had done some form of gambling activity. If we use that data (give or take a couple of hundreds), each gambler spends at least €2,000 per year.

Out of the €9.8 billion gambled in 2019, people spent €4.7 billion in casinos, either physically or online. They specifically gamble on bingo and gambling machines. The next chunk goes to horse racing and sports betting, garnering a total of €4.3 billion. The rest, significantly the €808 million, gamblers put their money on scratch cards and lottery tickets.

In some countries, the governments highly favor offline or land-based casinos over virtual ones. However, online gambling is highly appreciated and allowed in every province of Ireland. It has taken the limelight during the COVID-19 pandemic because gamblers can play in their homes. Online casino gambling includes locally licensed and lawfully sanctioned offshore ones.

A punter will find different games in online casinos that are typical in land-based ones. These games include slots, blackjack, roulette, and craps. Punters also have an option to join live dealer games to feel the physical casino experience. Still, it is unknown whether the government will release legislation for any form of online gambling.

A big hit on the country’s online sports betting is horse racing. The Irish people have a deep-rooted relationship with the horse racing and greyhound racing industries. There is a culturally rich history in on- and off-course betting, but they still engage in other sports too, like football betting.

Is Online Poker Allowed In Ireland?

Irish people are the most significant players of online gambling globally. One of their favorite games is poker. The regulations with online poker are very relaxed, both in domestic poker websites and certified offshore online poker rooms.

Typically, online poker sites have regular games like Texas Holdem, 7 Card Stud, and Omaha. However, some sites offer unusual poker games. Although Ireland’s legal gambling age is 18, some websites require players to be 21 years old and above to play. This rule is especially true for offshore poker sites.

Loot boxes are containers found in most video games which store prizes like in-game items. Although loot boxes in video games are a thing of the past to some countries, Ireland seems to tail off.

Most anti-gambling advocates have voiced their concern over the loot boxes as they have the same components as online gambling. Still, Ireland’s top officials don’t have a concrete stand on this issue, and it’s unclear when they will regulate it.

Gambling, whether online or land-based, is legal in Ireland. It is noted that the Irish people love gambling, may it be land-based or online.

Furthermore, the country’s top officials have seen a potential revenue driver in online gambling (in any form). However, to ensure everything’s legality, it is wise that citizens and gambling tourists stick to legally licensed games.