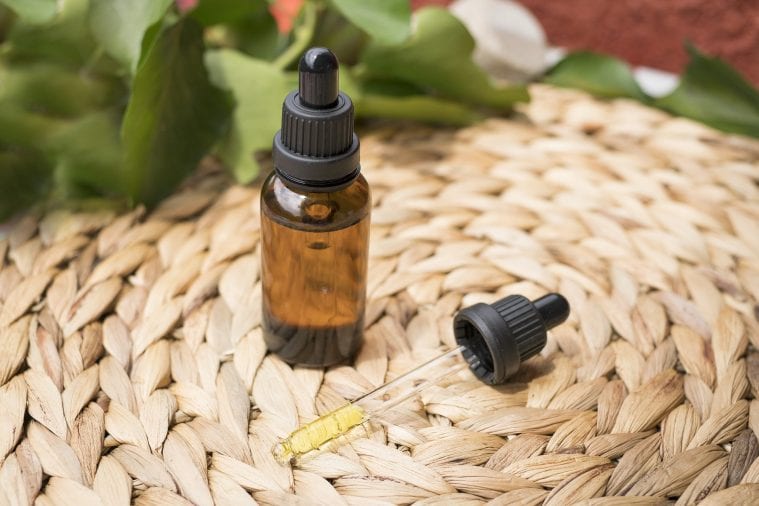 Naturally occurring in nature, cannabidiol or CBD as it is more commonly known has been used by humans for many thousands of years – the first recorded use of it as a medicine was in 2737 BC. The oil from this compound is ascertained via an extraction process and is then diluted in a carrier oil of either hemp seed oil or coconut oil. Because of its many health benefits, CBD oil has become popular with certain subsections of society, although it is slowly winning wide spread acceptance.

Some of the main benefits that using CBD oil brings are listed below so that you can see exactly for yourself why you should purchase some private label cbd for yourself.

For the management of pain, CBD has been used as far back in history as 2900 BC. This has been backed up by scientific research that proves it does have pain relieving properties. The reason for this is the substance’s ability to affect the body’s endocannabinoid system, which works to reduce inflammation and improves how neurotransmitters work.

Reduces the appearance of acne

Alleviates the symptoms of cancer

Not only does CBD have the ability to reduce the symptoms of cancer, but it can also stop pain, vomiting, and nausea – all symptoms that are the side effects of certain treatments for cancer, such as chemotherapy. Some tests have even gone as far as showing that CBD has some anti cancer properties.

CBD is known to provide several benefits to the circulatory system and heart thanks to its ability to reduce blood pressure. Having high blood pressure can increase your risk of suffering from things such as metabolic syndrome, heart attack, and stroke. CBDs ability to lower blood pressure comes from its anxiety and stress reducing properties.

What are the side effects?

CBD is well tolerated by most individuals and so is generally considered to be safe to use. However, just like any form of medication, for some people there can be unwanted side effects. These include fatigue, diarrhea, and changes to weight and overall appetite. It is also known to interact with some certain prescription medications.

This is why before using any CBD oil products you should discuss it with your doctor first in order to ensure that you remain safe and avoid a potentially serious interaction that may cause you harm. It is particularly true for those medications or even food supplements that come with a grapefruit warning.

After extensive research has been conducted on CBD, it is clear to see that it has several different health benefits, with only very few slight unwanted side effects. This explains why it is becoming increasingly popular. 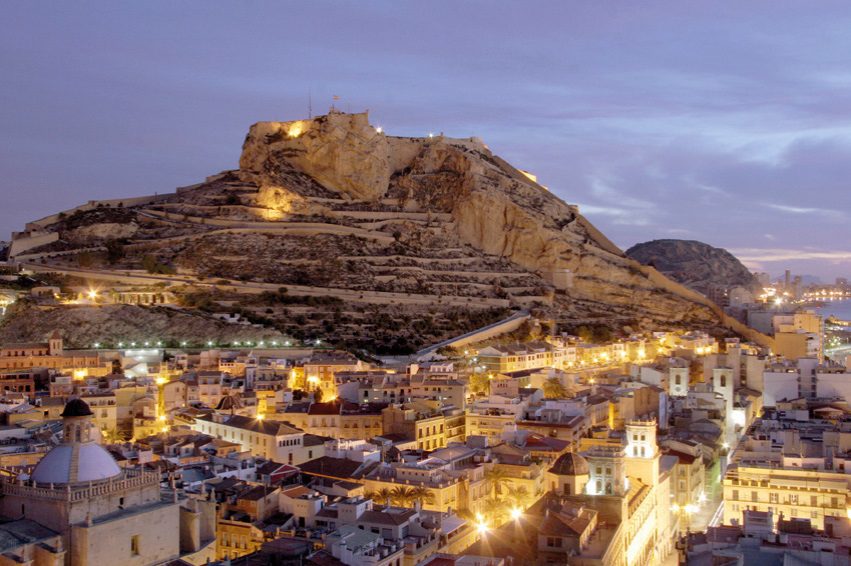