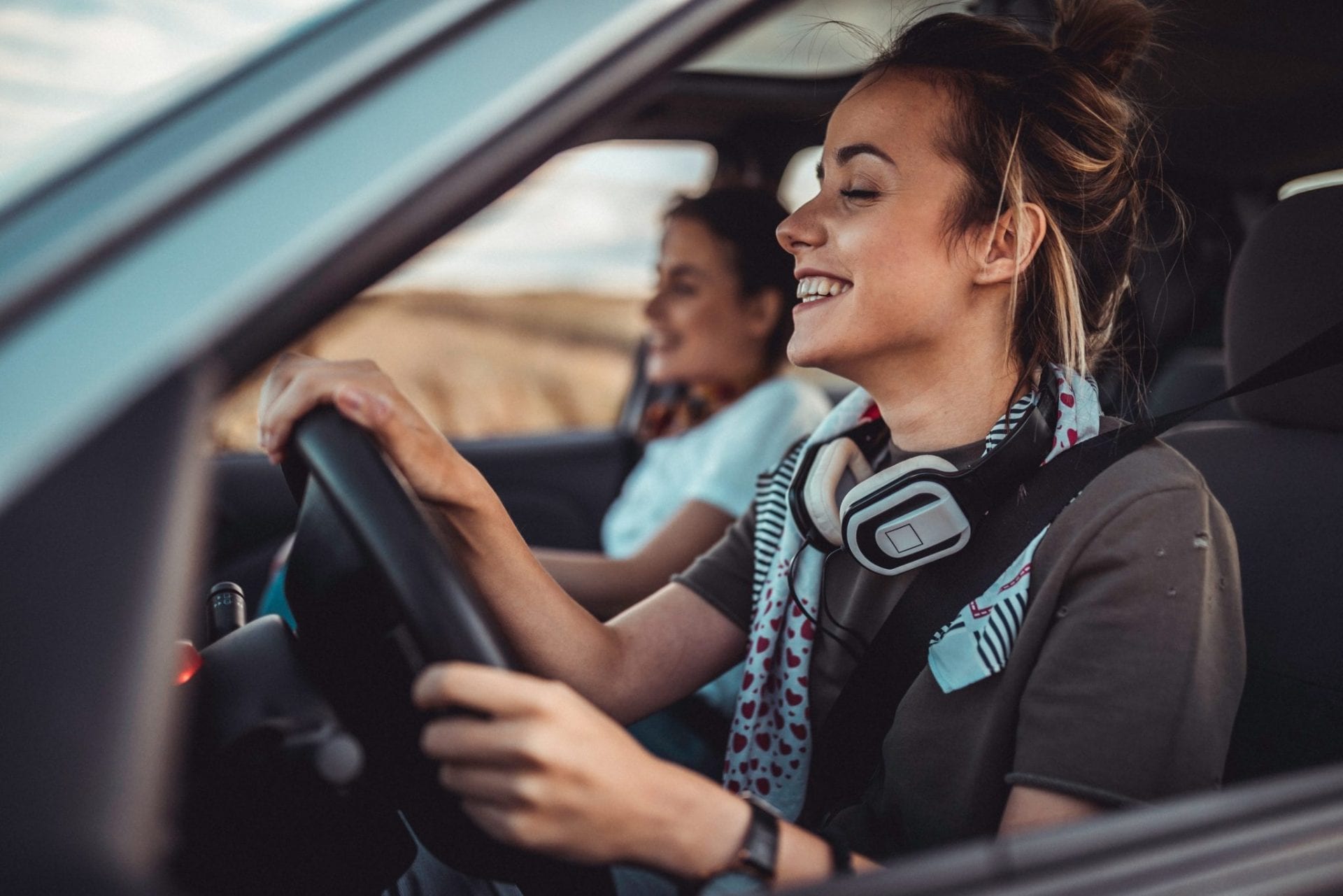 Research from Northern Ireland’s largest insurance comparison website shows the most popular cars for young drivers aged 18-25, in Belfast, Vauxhall, Volkswagen and Ford in that order.

More specifically the Vauxhall Corsa was the favourite amongst the Vauxhall brand followed by Volkswagen Golf and the Ford Fiesta.

The data, from CompareNI.com, is taken from a sample of almost 6000 young drivers in Northern Ireland from 2019-2020, across five highly populated cities; Newry, Lisburn, Belfast, Armagh and Derry / Londonderry.

The rest of Northern Ireland had a similar variation of Volkswagen, Vauxhall and Ford, with Volkswagen coming out on top everywhere but Belfast.  Ford was consistently third with Fiesta being the top model every time.

“Still, while many young drivers might be open to paying a little more to insure a motor with a bigger engine, their relative inexperience or small no claims bonus means it’s still vital that they shop around to ensure they aren’t paying over the odds. Our aim is to bring more transparency to the insurance process by giving the power back to the customer, so they can easily see what is on offer across the market, then choose for themselves what suits them – at a competitive price.” 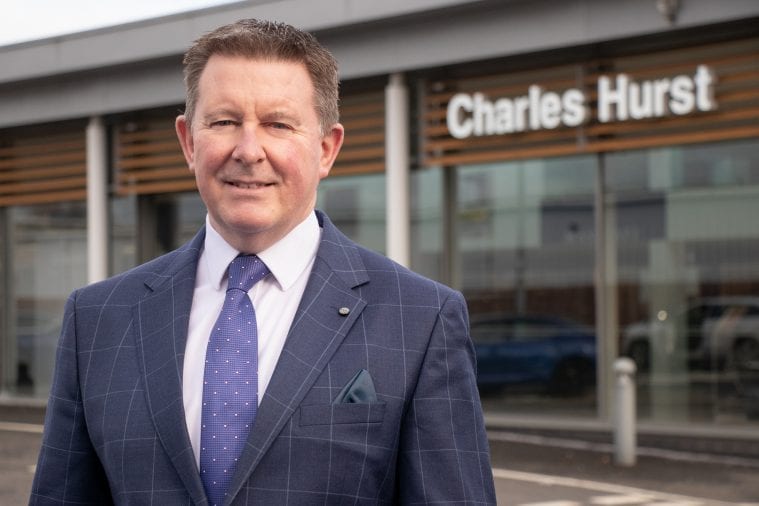 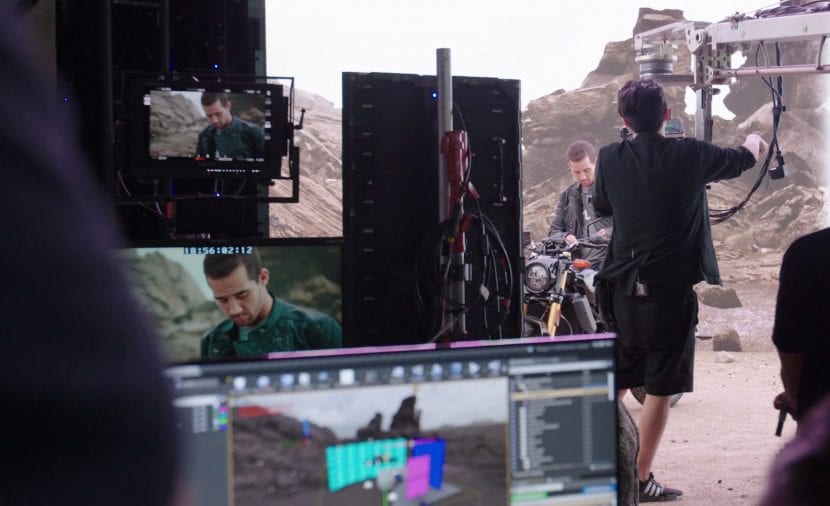 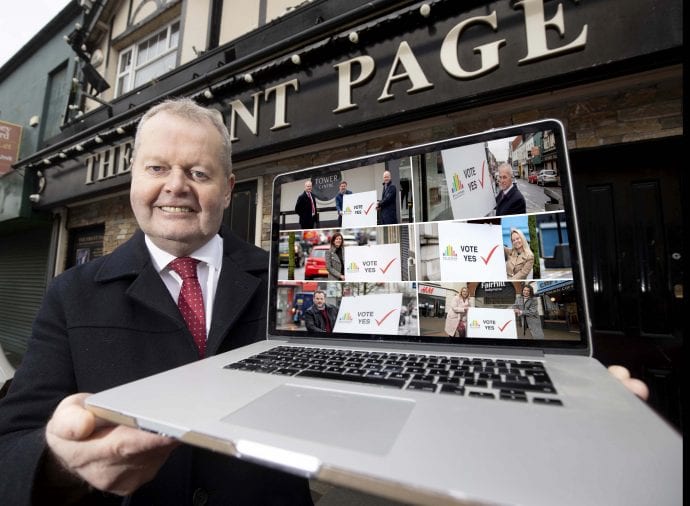