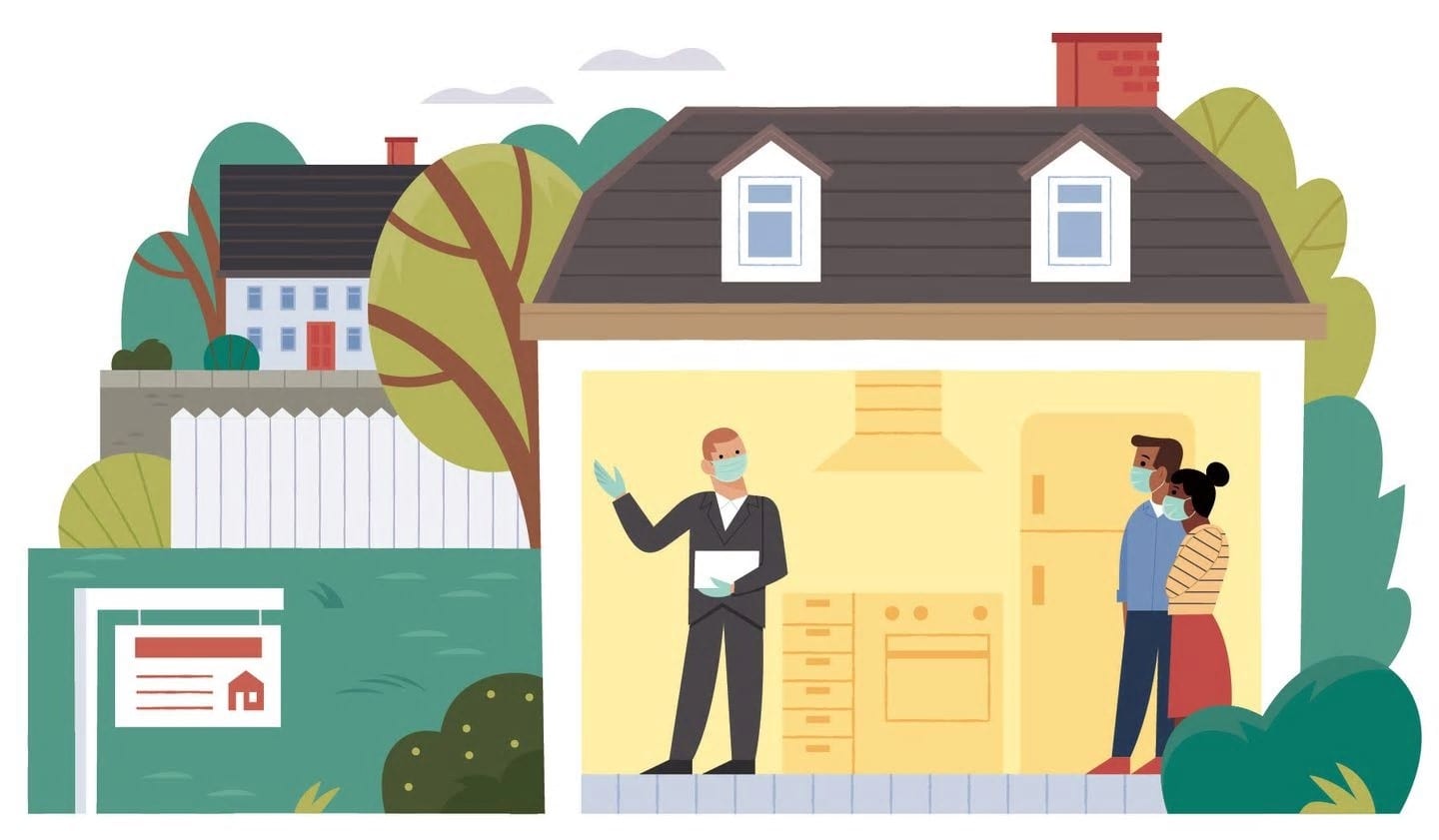 The latest Quarterly House Price Index report from Ulster University indicates a resilient residential property market with an increase in demand after the initial lockdown period.

The report reveals an overall average house price of £179,951 which represents a weighted annual level of growth of 3.5% between Q3 2019 and Q3 2020. When considering quarterly movements, the Index displays an increase of 3.4% relative to Q3 2019. This growth appears to be driven by the increased activity in the semi-detached and new build sectors across the province.  The volume of transactions in the survey is 2,273.

Whilst the emergence from economic hibernation remains tentative, with the full implications of the pandemic and Brexit yet to fully play out, it is nonetheless clear that pent up demand continued to be the dominant driver of the increase in housing transaction volumes and viewing levels over the course of Q3 2020. The vast majority of estate agents surveyed have experienced an increase in the number of viewings and the increased footfall has fuelled heightened levels of transactions, with 97% of agents surveyed reporting higher completion rates in the three months to the end of September relative to the previous quarter.

The distribution of sale price this quarter shows some notable movements. The proportion of lower priced properties (below £100,000) equated to 16%, a decrease of 4 percentage points from Q2 2020. Properties sold at or below £150,000 accounted for 46% of transactions compared to 54% in the previous survey.

In the mid-to-higher price brackets, 71% of transactions were at or below £200,000, representing a six percentage point decrease from the previous quarter. In the upper pricing levels of the market, 83% of properties sold at or below £250,000 compared with 87% in Q2, while 90% of sales were below the £300,000 price band, a decrease of two percentage points by comparison with the previous quarter.

Overall, the analysis by price band shows an increase in the proportion of transactions accounted for by properties selling within the mid value ranges and decreases in transaction volumes in the lower end of the pricing structure across Northern Ireland, symptomatic of trading up occurring within the market.

Lead Researcher, Dr Michael McCord, Reader in Real Estate, Ulster University said: “As wider economic instabilities, the implications of Brexit and the general uncertainty relating to the pandemic continue to inhibit ‘normal’ market operations, the market has nonetheless continued to exhibit high levels of resilience this quarter. Looking ahead, the outlook continues to be characterised by many unknowns, but the ‘stamp-duty effect’, further extension of the furlough scheme and adaptation of remote working practices and patterns will arguably cushion any dampening in what is traditionally a period of quieter market activity, as purchaser sentiment and demand for housing remain resolute.”

Michael Boyd, Deputy Chief Executive and Finance Director, Progressive Building Society, said: “The positive performance within the Northern Ireland housing market towards the end of Q2 2020 following lockdown and the market re-opening has continued in Q3, with a quarterly price increase of 3.4% and an annual rise of 3.5%.  However, we are entering a period of unprecedented uncertainty when thriving sectors within our economy will be further adversely impacted by the pandemic.  The Northern Ireland Executive’s investment, its agility in supporting business in an extremely fluid environment and its influence on public sentiment on both COVID and Brexit, will have an important bearing on how the market performs in Q4 and in 2021.”

Ailbhe Hickey, Acting Assistant Director of Land and Regeneration with the Housing Executive, which commissions the research, said: “The strong level of activity in the local housing market between July and September was an encouraging sign after a difficult spring, with many households taking the opportunity to move once the market reopened.  However, there are some indications that the situation has become – and may remain – more challenging for prospective first time buyers.  Along with various other ongoing issues, this may contribute to some slowing of the market over the next few quarters.”