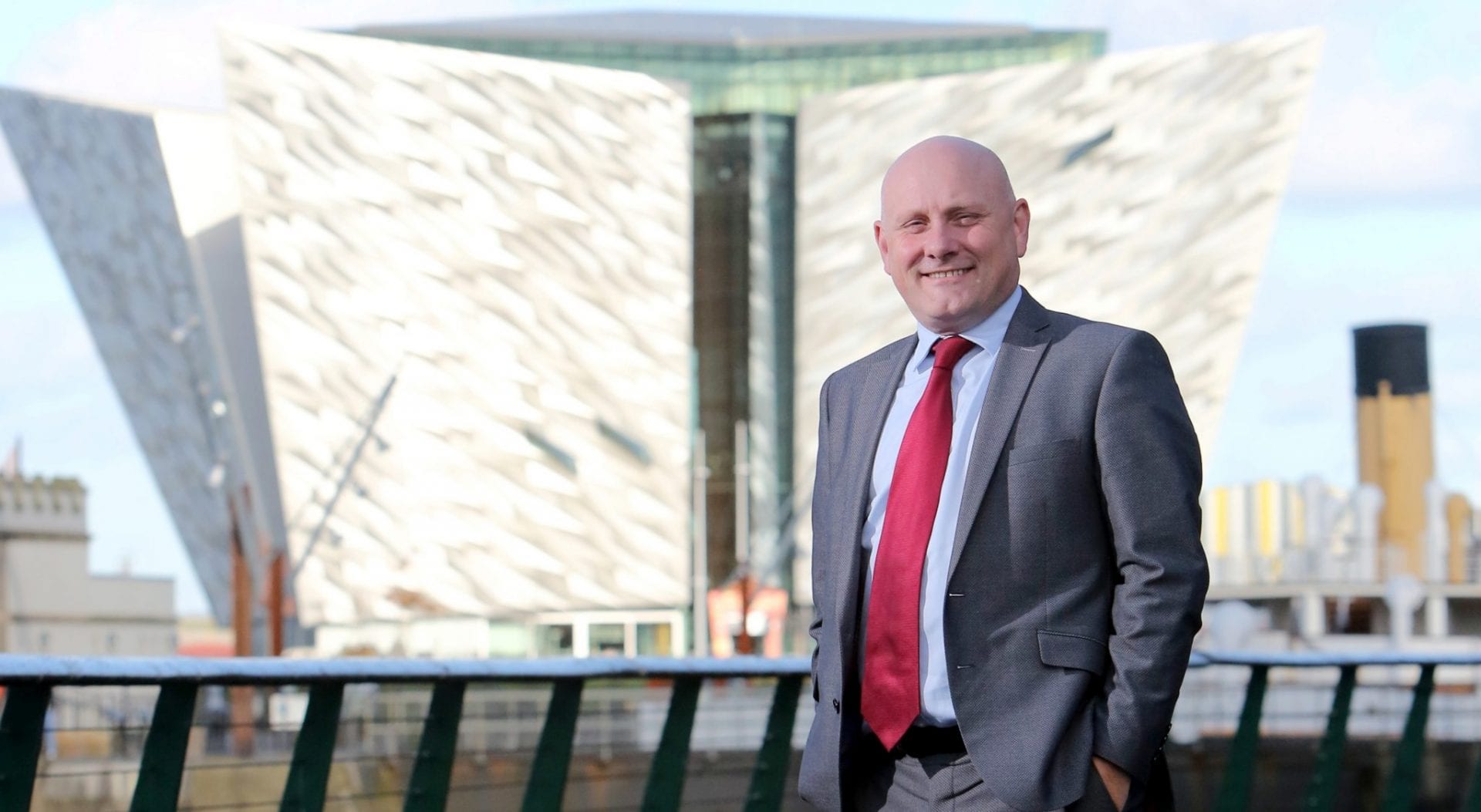 Thousands of employees across Northern Ireland are set to benefit from April 1, as the National Living Wage rate and the National Minimum Wage increase.

As announced in the Chancellor’s 2020 Spending Review, the National Living Wage rate will increase 2.2% from £8.72 to £8.91 for those aged 23 and over. The rates for the National Minimum Wage, applicable to those of at least school leaving age, will also increase as follows:

Local advisory firm, Baker Tilly Mooney Moore, is calling on employers to ensure they are aware of and implement the wage changes for all age groups and all types of workers.

Stephen McConnell, Business Services Partner at Baker Tilly Mooney Moore, said: “It is illegal for an employer to pay below the National Living Wage or National Minimum Wage and workers who note that their increase has not been implemented can register a confidential complaint with HMRC, leaving non-compliant employers at risk of prosecution.

“Many employers in Northern Ireland have, in the past, been audited by HMRC and have been publicly named and shamed by the Department for Business, Energy, and Industrial Strategy (BEIS) as rogue employers.”

Stephen explains, “As with every year, employers can unknowingly make mistakes when it comes to applying the correct rates. Anecdotally, we know that common breaches include employees being made to cover work costs such as a uniform, parking fees and training. In addition, some employers forget that an employee may be on a new wage band after a birthday.”