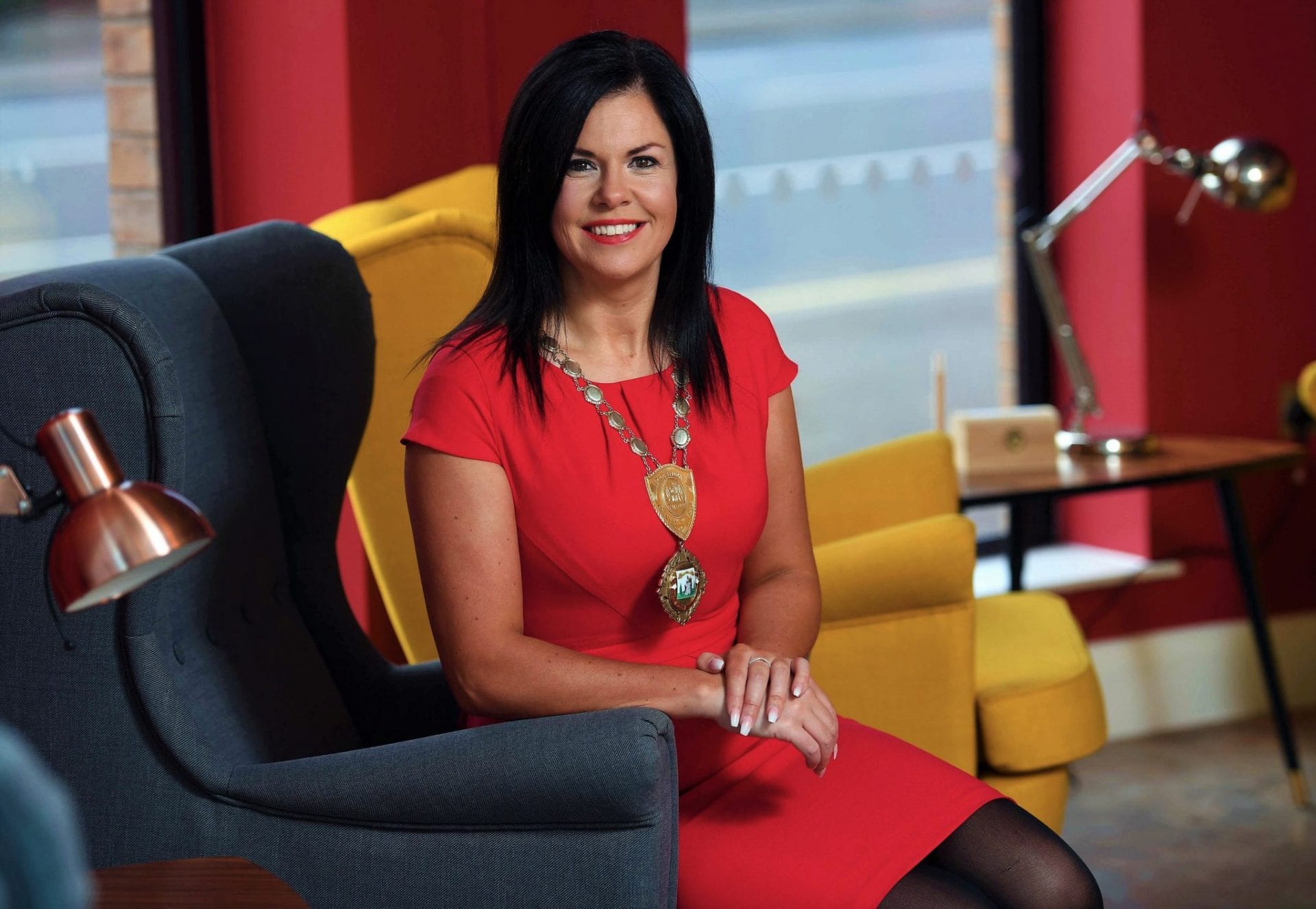 A Cross Border group has urged the Irish Government to reform unfair tax laws which harm border workers and their communities.

The Cross Border Workers Coalition has called on the Irish Finance Minister, Paschal Donohoe TD, to shift his focus from international tax reform to addressing damaging domestic tax laws which can penalise cross border workers, who live in the Republic of Ireland but work in Northern Ireland, with a ‘double tax’ on their income if they work remotely.

This comes as Minister Donohoe has recently accepted the loss of €2 billion of corporation tax revenue by adopting new OECD tax proposals. The Coalition has urged the Minister to display the same level of flexibility for disadvantaged frontier workers.

Temporarily waivered tax requirements in the Republic of Ireland can deny cross border workers the ability to claim tax relief on their income if they work remotely. The Coalition argues that despite introducing several policies promoting remote work in the last year, the Irish Government have ignored the need for a permanent solution to this issue which can deny thousands of cross border workers modern-day working practises.

Based in the North West, the Coalition is an alliance of individual employees who live in the ‘necklace’ region of the Republic of Ireland but work in Northern Ireland. It represents businesses and trade bodies who rely on a cross border workforce including Londonderry and Newry Chambers of Commerce.

The leadership of the Coalition warn that, left unchanged, current income tax laws in the Republic of Ireland will discourage foreign investment in the border areas, sharpen the regional imbalance in the all-island economy and unfairly penalise cross border workers. 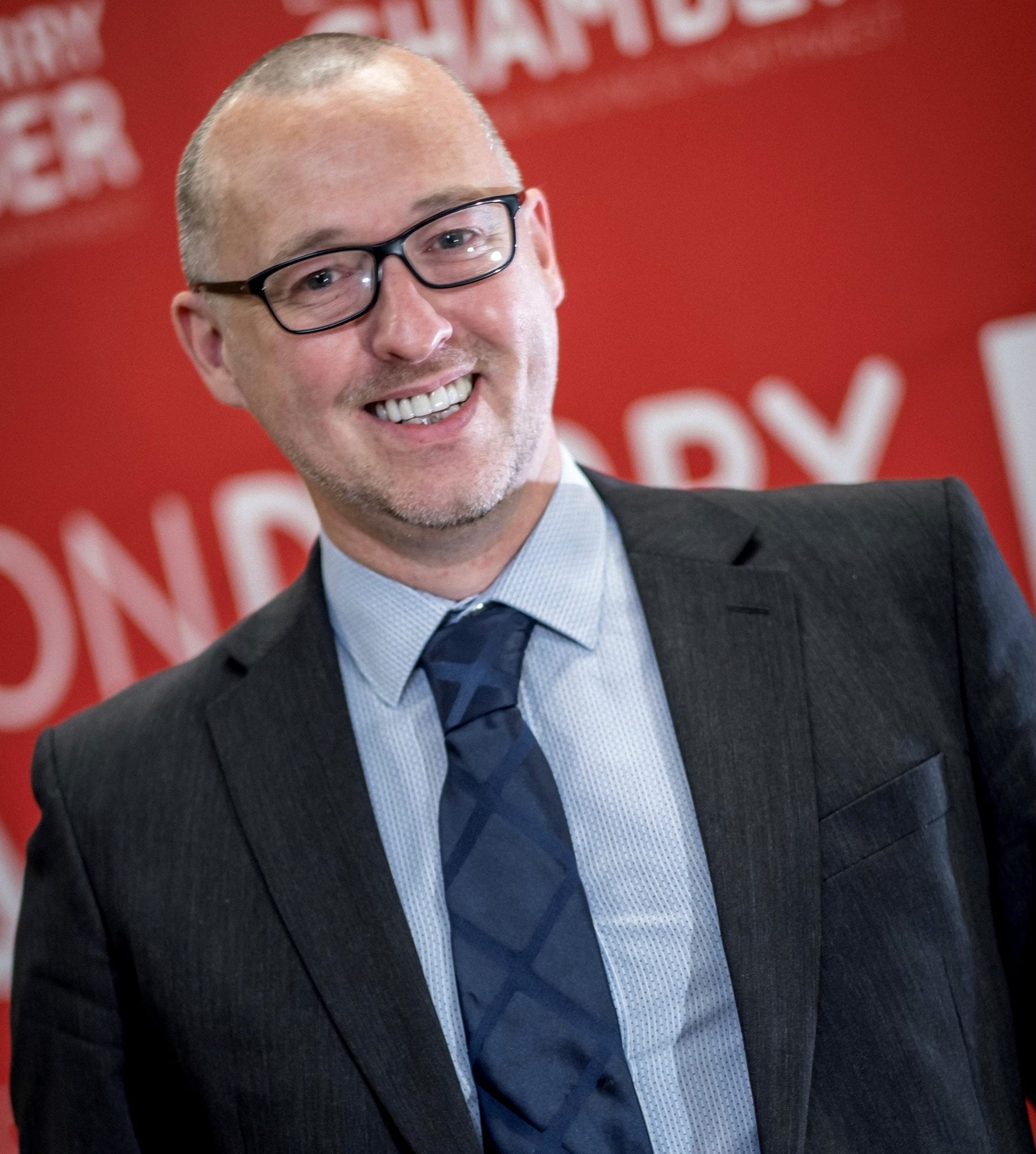 Cross Border Workers Coalition Co-Chair, Aidan O’Kane, has said: “Recent proposals from the Irish Government such as the National Remote Work Strategy and Our Rural Future plans have shown Ministers’ commitment to accommodating remote work for all. Despite this, no action has been taken to change cross border tax laws which can effectively prohibit thousands from home-working. If the Government is serious about protecting borderland communities and addressing regional imbalance in the economy as set out in the Shared Island Unit, this issue must be urgently addressed.”

“The Finance Minister, Paschal Donohoe TD has recently led discussions on international tax policy reform whilst ignoring the dire need for reform in domestic tax rules. The Minister has said that up to €2 billion of the Irish Government’s tax revenue will be lost under new OECD tax proposals. We urge the Minister to display the same level of flexibility in permanently resolving this issue for the thousands of cross-border workers his Government represents.”

“As public and private sector organisations across the island move towards permanently introducing remote working provisions, the Irish Government must act now and introduce new, flexible cross border tax rules which uphold the rights of cross border workers and protect the interests of borderland communities. We look forward to this issue being raised at relevant all-island platforms including the North South Ministerial Council, the newly established Dublin-Belfast Economic Corridor and in our future meeting with Finance Minister Donohoe.” 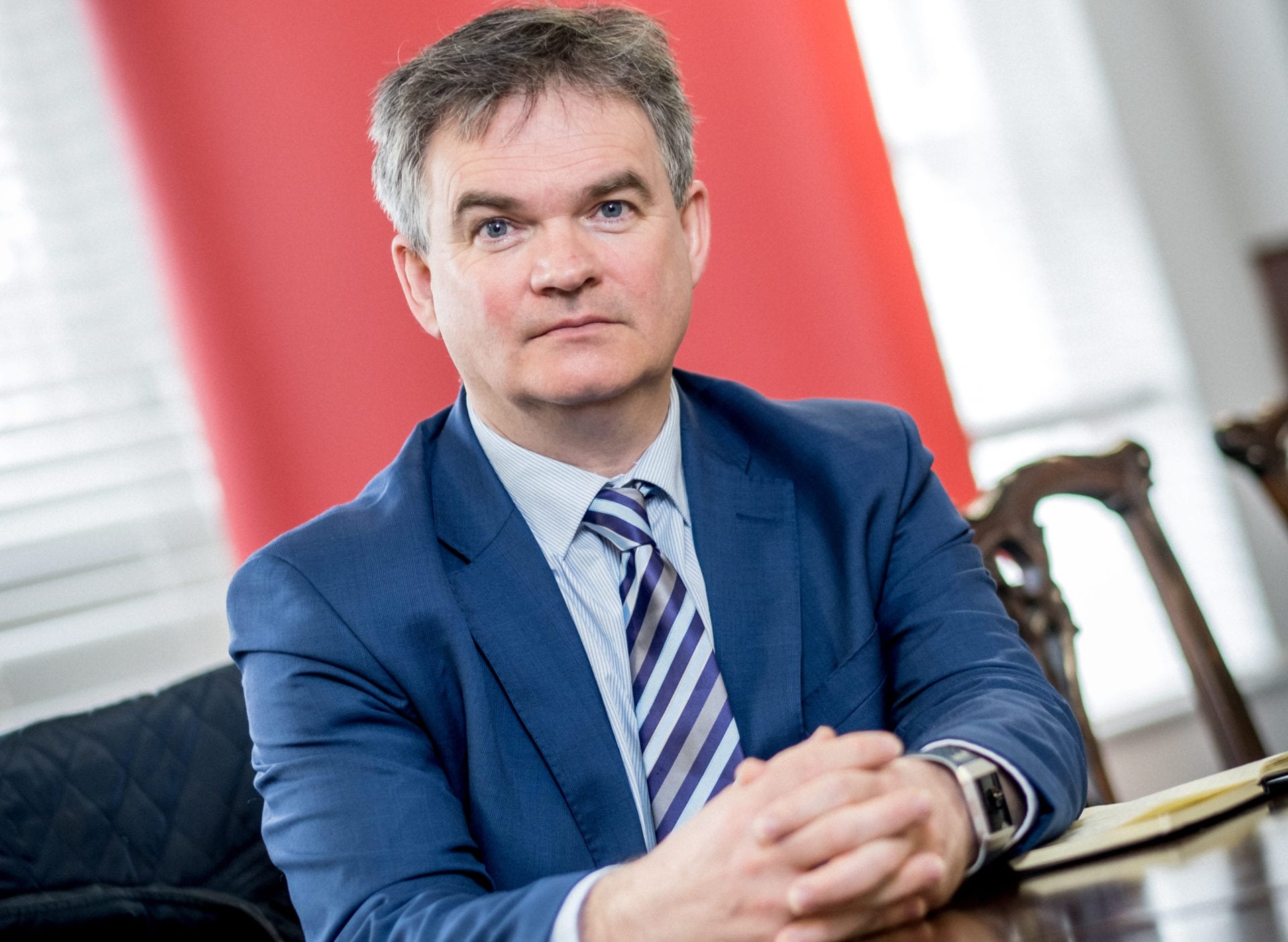 Londonderry Chamber of Commerce CEO, and member of the Steering Group of the Cross Border Workers Coalition, Paul Clancy, has said: “Given our proximity to the border with the Republic of Ireland, many of our members are cross border workers themselves, or employ them. The ‘double tax’ burden for those who work remotely makes it difficult for many North West businesses to attract and retain skilled workers who live on their doorstep and must be addressed.”

“A permanent change in cross border tax laws to solve this issue would encourage foreign investment, stimulate job creation at a time of significant economic uncertainty, and grant a better work/life balance to frontier workers. The Chamber fully supports the proposals of the Coalition and echoes the call for urgent action from the Irish Government.”

Newry Chamber of Commerce and Trade President, and member of the Steering Group of the Cross Border Workers Coalition, Emma Mullen-Marmion, has said:  “The last 12 months have seen a fundamental shift in our working practises. Remote working is here to stay, and for businesses across Newry City, flexible working arrangements will be instrumental in future growth. Left unchanged, these restrictive personal tax rules in the Republic of Ireland will disadvantage local businesses and put undue financial and personal pressures on the lives of many cross border workers.”

“The Chamber reiterates its call for a permanent, pragmatic solution to this issue and urges the Irish Government to imminently consider proposals to change current, damaging tax laws.”