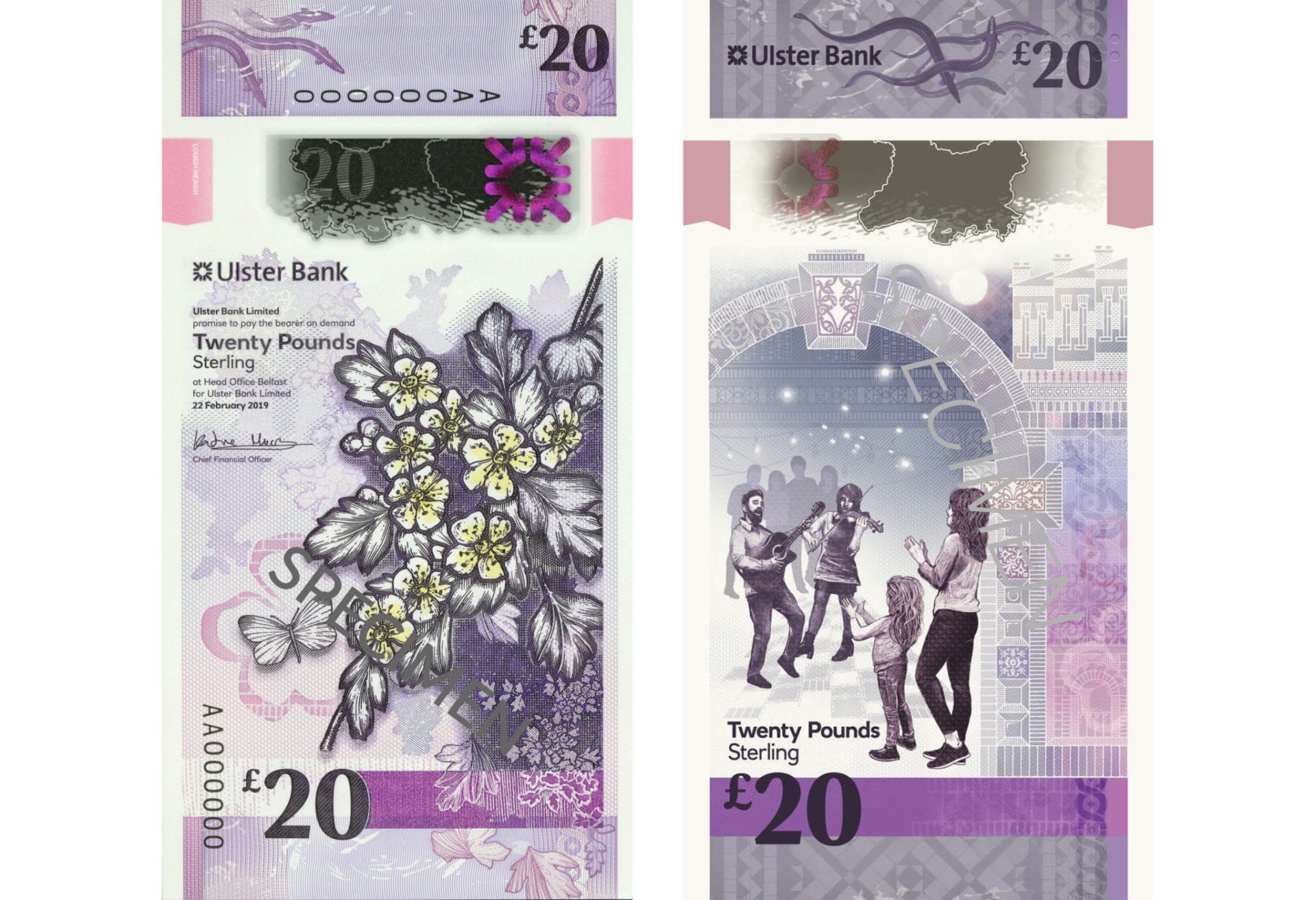 Nearly nine in 10 people in Northern Ireland are still using banknotes and almost two-thirds envisage continuing to use them in five years’ time, new research from Ulster Bank reveals.

The study, to support the release of Ulster Bank’s new £20 notes which come into circulation today, questioned over 1,000 NI adults on their usage of and attitudes towards bank notes.

The survey took place between 11th and 25th September 2020, with the sample weighted to ensure representation of the Northern Ireland adult (16+) population in terms of age, sex, socio-economic grouping and area.

Carried out by leading research firm Cognisense, the analysis shows that 87% of Northern Ireland people are currently still using bank notes in some form; though 61% say their usage has decreased during the COVID-19 pandemic.

The highest percentage say they now use a combination of cash and digital payments (42%), with only 13% saying they use digital exclusively (i.e. no cash).

With regard to future usage, 62% of Northern Ireland people still envisage using bank notes in five years’ time, with only 22% saying that they don’t envisage using them then (the remainder being unsure). And members of the public clearly value the fact NI banks continue to produce their own notes, with 67% saying they would like to see local banks continue to do so.

64% of people surveyed though said that they have had past issues having their NI bank notes accepted in England, Scotland or Wales. But more than half of these people (52%) say they were able to successfully argue the case for their notes to be taken.

The new Ulster Bank polymer £20 notes, which members of the public will begin to see in shops, ATMs and elsewhere in the days and weeks ahead, are vertically shaped, and their designs were developed by a panel of experts and people from across Northern Ireland. 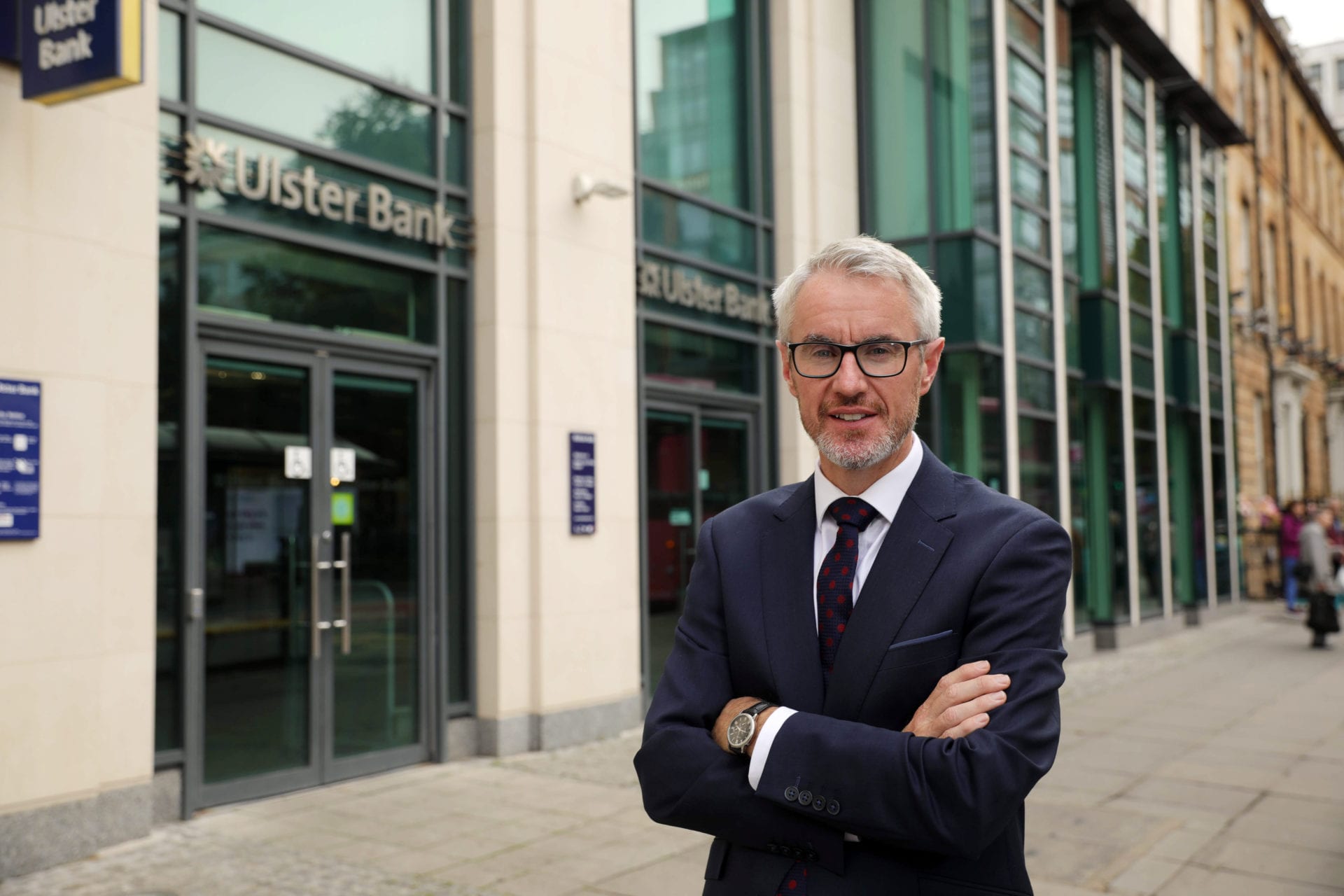 Terry Robb, Ulster Bank’s Head of Personal Banking in NI, says that it is very important members of the public recognise and have confidence in the new notes. He says the new notes also have a number of benefits over the ones they are replacing.

“The new polymer notes last two-and-a-half-times longer than traditional cotton notes, making them more sustainable and environmentally friendly. Their advanced security features also make it easier for customers to protect themselves from being a victim of fraud. And encouragingly, our research shows that the public do see polymer as more secure than the older notes.”

“Whilst digital change is happening quickly, and more and more people are moving to digital forms of banking and transactions, the research shows people value bank notes and see a future for them, so we are proud to continue producing bespoke local banknotes,” he continues.

Other elements of the note are drawn from the ornate decoration found on and in famous public buildings, corporate architecture and domestic homes in Londonderry, Belfast and other cities in Northern Ireland.

The note also incorporates Derry’s much-loved Hallowe’en celebrations in their security features – under a UV light, skeletons and Leisler’s bat, the largest type of bat in Ireland, can be seen.

Northern Ireland banknotes are legal currency across the UK, and Ulster Bank has continued to work with vendors and retailers to ensure acceptance of the new notes.

The date for withdrawal of the paper £20 notes is yet to be announced and customers can continue to use them until this time. However, the bank is encouraging people to begin exchanging them now for the new polymer £20 notes in any of Ulster Bank’s 44 branches across Northern Ireland. 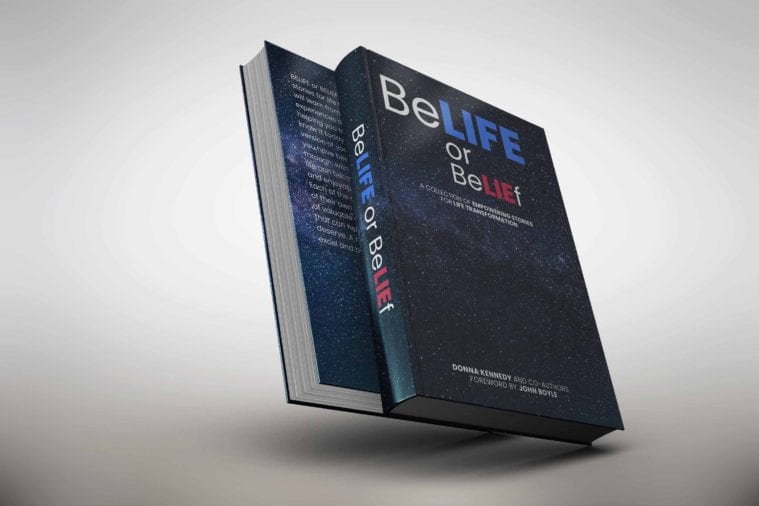 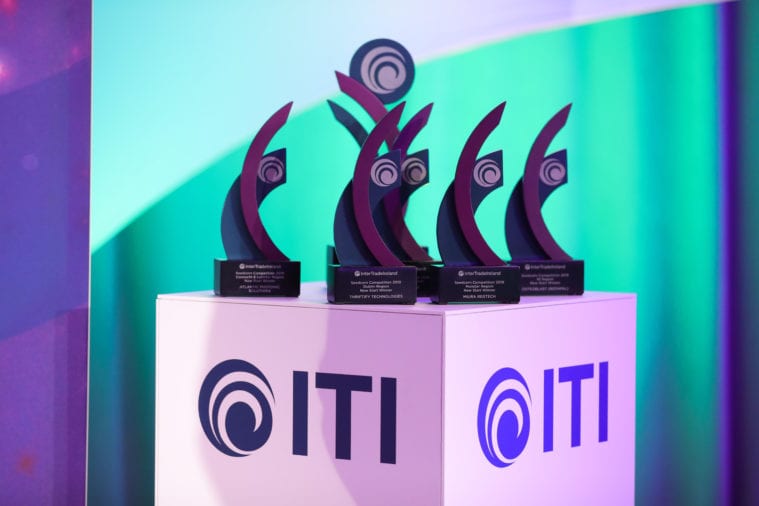 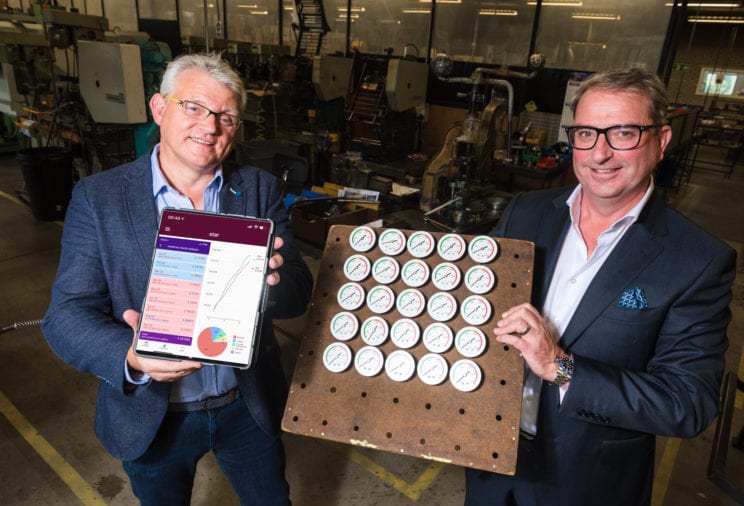