The life is multifaceted and complicated. Everybody gets a choice of a right way and a chance to show their merit. But there aren’t many people ready to use it. There are many reasons for it: fear of losing imaginary stability, break the habits, and the fear of a risk that isn’t worth it. There are very few who can go beyond their comfort zone and try to become the master of their fate.

‘The person’s fate isn’t predetermined’ – it is sure that many people heard this sentence but didn’t bother thinking too hard about it.

Petr Brazhnikov is 45 years old. This is not adulthood, but not youth either. By this time man draws the borders of his life path himself. He counts the results, makes plans for the future and thinks of what he didn’t achieve. Many people consider this age as an intermediate, critical. ‘If you didn’t do anything by 45, you don’t need to try further’, – it’s a very popular opinion, 70% of respondents stick by it. At this age a man begins to plan his smooth transition to a calm life, but is still dreaming to ‘make a fortune’. However, often these dreams don’t materialize at all.

Petr is one of those people who started his way from the basics. He gained nothing without work. Having an independent view of life and a sufficient level of self-criticism, he managed to correct his life and turn it to the right way.  Exactly the thought that every person is the architect of his own fortune was leading his decisions and actions throughout the way. Petr has always tried to succeed in everything all by himself.

His inner being has always worked for ‘impact’ and not for ‘trick’, so he didn’t perceive the consumer approach to life at all. Obsession for beautiful and unknown is always typical for the dreaming, creative and open people.
There aren’t many successful businessmen willing to spend even a penny just to make others happy. But to make an exhibition of artists in Vienna itself, at his own expense, free of charge… What do you think of that? Or what about becoming an expert in international private and tax law and getting the recognition and authority not only in his country, but also abroad? Will you manage to do it? Petr did it and now he is one of the most qualified professionals in transaction support for business subjects in Eastern Europe. Amongst the customers of his law company Brazhnikov & Partners founded in Cyprus, you’ll find many famous and respected companies, but the doors of his office are open for anyone who needs help.

At the same time, Petr manages to spend time on his many hobbies – he explores the complicated science of wine-making, he can appreciate the taste and aroma of a noble drink and take part in VIP-testing in Cyprus as a sommelier. These are exhibitions too, but those of taste and quality. As a collector of wines, he’s interested in France and Italy where he’s been a guest at famous wineries for many times.

Another unexplored part of the soul is the passion for the good tea. Among all the types and sorts, he especially prefers the traditional Russian willow-herb. Petr took a lot of effort making this healing drink popular again.

When he’s free from business, Petr travels. Of course, he’s not able to take long tours because tough work schedule limits his spare time, but to get out for a couple days, visit unknown places of the world, take a look on the hidden waterfalls in the jungles of Bali and visit unique hot springs (which have healing power) is the best kind of rest for him.

Another important part of Petr’s life, which he himself never talks about, is the support of the new start-ups. Someone could ask: ‘Why does he need it?’. You should find the answer in Petr’s system of values. This is one more example of his life approach ‘give, but not consume’.

Petr’s love to everything new and unknown has found its reflection in his interest for startups – the surely risky projects. With his support, founders of LEGAL SPACE and VISABOT got their success, and now the chat-bot designed by them helps thousands of people handle the visa paperwork. Everyone dreams deep inside to leave a trace after themselves, but not everyone is ready to do it, isn’t that right?

Petr considers his input in development of the modern art his special achievement. He helped organize an interactive exhibition The Point: Interactive Exhibition Vianna opened in October 2019 and also the event called WURMLOCH that took place in Vienna in October-November 2013. The exhibition GOLD COLLECTION of SKATEBOARD PAINTING held in May 2014 is also his triumph.

Petr doesn’t like to boast about his acquaintances and connections he has or acquired in the past years.  He doesn’t see the sense in it. He talks to everyone in the same way and never exalts himself over the others.

To the question ‘did you find what you were looking for’, he always answers confidently and proudly: ‘No’. He has many plans for the future, many unrealized goals. He remembers his first steps in jurisprudence – and he wants to help future lawyer, who struggle to find the place in life nowadays. He opened a new hot spring in Hungary – he had an idea of a new little healing centre. And there is so much new and unknown ahead! He’s only 45! 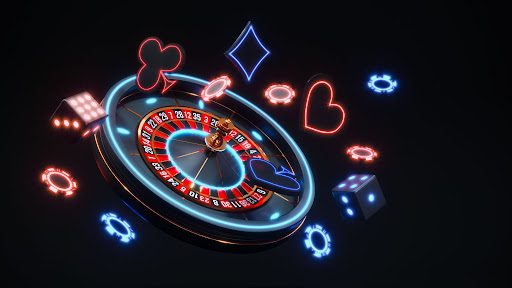 A Peek Into The Psychology That Makes Casinos So Intriguing

Gambling has fascinated many for centuries. The gambling history has 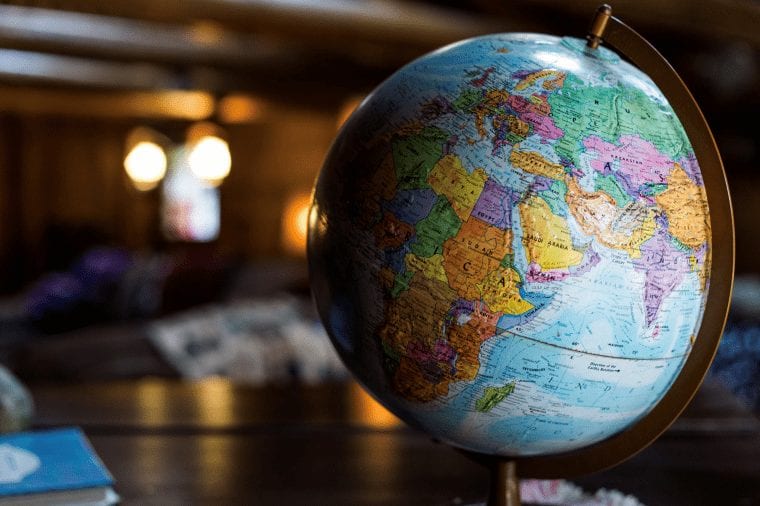 As a business person, you should be looking for inspiration