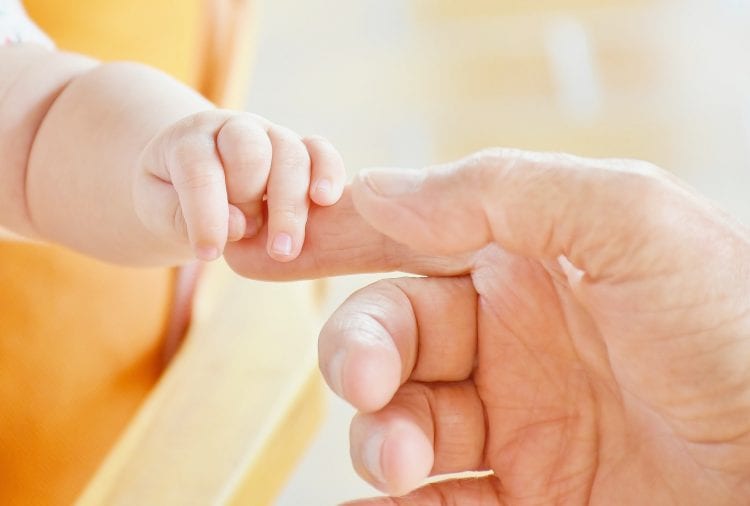 Many people believe that the United States has a ban on asbestos products. However, they remain one of the few industrialized nations that have not banned its use. Today, the EPA regulates asbestos and approves or disapproves products containing the substance before they go to market. This regulation doesn’t make it any safer.

Johnson & Johnson recalled 33,000 baby powder bottles back in 2019 because of trace amounts of asbestos. This substance is known to cause cancer, and the company still sold it on American shelves across the nation.

Why Do Companies Still Use Asbestos in Products?

Unfortunately, the answer to that question comes down to greed. Companies like Johnson & Johnson continue to sell products containing asbestos due to cost-effectiveness. Asbestos is commonly found in nature at the same locations as talc. Ensuring that the talc is completely free of asbestos during mining simply costs too much money for their bottom line. Little did the company know that this would eventually lead to 21,800 lawsuits that would cost $2.2 billion.

Johnson & Johnson knew for decades that its baby powder contained trace amounts of asbestos. Many victims have alleged that the baby powder caused ovarian cancer.

Companies have used asbestos in the past for reasons that include:

Starting in the late 1800s, doctors realized that sterilized medical equipment helped prevent infection. Johnson & Johnson began in 1886 to meet those needs. In 1894, the company launched its iconic baby powder, which they made from crushed talc. During the process of mining, talc often contains trace amounts of asbestos. Baby powder became a chief seller among the company’s consumer products.

This longevity and selling power could explain why Johnson & Johnson never pulled the baby powder from its lineup. The company has had it since 1894, and it sold well.

Throughout its history, Johnson & Johnson has always denied that its baby powder causes cancer. Nevertheless, public denial didn’t mean they weren’t aware of its true nature. In 2017, unsealed documents showed that the executives knew of its potential liabilities since the 1970s. The company held this dark secret for over 40 years, knowing that people were dying from its baby powder.

Johnson & Johnson will likely survive the lawsuit against it, considering how the company earned $20.6 billion in 2019. Despite surviving the scandal, the ongoing controversy has taken a toll on sales. Continually featuring in the news for this scandal has given the company bad press. Their talc supplier Imerys Talc America filed for Chapter 11 Bankruptcy because of the flurry of lawsuits.

No Safe Level of Exposure to Asbestos

The most outrageous claim from the company is that the trace amounts of asbestos are at safe levels. Speak with the World Health Organization, and they will tell you that no such thing as safe exposure levels exist. While many people won’t develop cancer due to exposure, even trace amounts of asbestos can trigger diseases like mesothelioma and asbestos-related lung cancer. Johnson & Johnson misled the public for over 40 years.

If you or someone you love has been harmed because of the baby powder from Johnson & Johnson, you should file a lawsuit. Hold this company responsible for its reckless and selfish actions. You may be entitled to compensation if you were hurt because of this company’s baby powder. Most wonder why it took so long for this to come to light.

The answer comes down to a company that has spent decades doing everything in its power to shade over the truth. They have had “experts” for decades who have made false claims about the safety because the product only contains trace amounts of asbestos.