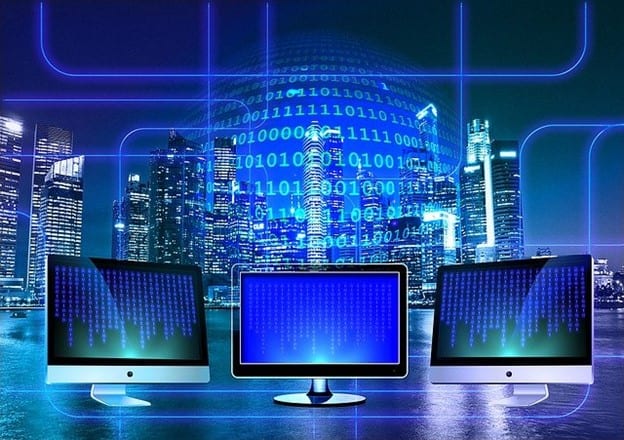 Software-defined networking, better known as SD-WAN, is a networking technology that promises to shift the many-a landscape, one of which is business. It’s been studied, explored, and developed to such a degree that it’s already taking the crown from its only viable competition – MPLS. Aside from big data, AI, and ML, SD-WAN is a valuable contender for the most exciting and promising technological advancement in this current digital revolution.

Unlike the tech mentioned above, SD-WAN already sees widespread application in fields such as business. As exciting as that is, it poses more questions than it answers. This article will define SD-WAN, explain some of its primary business use cases, and highlight how it changes the business landscape forever.

SD-WAN is a networking tool that makes the management and use of WAN as simple as possible. It does this through decoupling the networking hardware from its primary control mechanism, which can be quite complex, expensive, and intricate in its primary state.

Aside from this, SD-WAN allows people to virtualize technology to augment the data center use significantly.

One of the most prominent use cases of SD-WAN is WAN improvement. Through the use of SD-WAN solutions, companies can drastically reduce costs associated with available internet access, currently being handled by MPLS.

While a fantastic network technology in its own right, MPLS suffers from some crucial issues, the most prominent of which is it’s the relatively high cost of operation. SD-WAN simplifies this process and makes it far more affordable, thus adding to WANs’ commercial availability as a whole.

How does it operate?

SD-WAN is tasked with creating a virtualized network overlay, which works to direct traffic through a centralized control function that enables it to cut down on costs, improve bandwidth, and increase the connection quality to a remarkable degree. This streamlining ultimately cuts down on the costs of operation and improves the overall performance of the applications in question, yielding a better result, a lower price, and a higher return. SD-WAN is currently the meta in this field, as all competing technologies aren’t nearly as sophisticated.

SD-WAN has four fundamental compartmentalized aspects, which define its operations. These are:

SD-WAN edge abstraction is tasked with maintaining connectivity to a predetermined amount, which dictates the WAN’s optimal connectivity. WAN Virtualization, as the name suggests, virtualizes the network, thus limiting the need for intricate hardware to support it.

Traffic management is tasked with managing traffic on a case-specific level, so it always maintains the same flow. Centralized management works to simplify the management, delivery, and operation for the moderators and administrators using SD-WAN.

What Does It Mean For Business? The primary point of SD-WAN is to streamline business operations through lower latency and better bandwidth while remaining cost-effective. It’s a far more affordable alternative to the mass used solutions such as MPLS.

This means that everything from swift networking to connections is streamlined to the maximum. Now, this is especially important during the SARS-COV-2 pandemic, where video chats and conference calls have replaced traditional meetings. SD-WAN technology enables all of these things on a massive, corporate level and streamlines them to near-perfection.

Aside from the tremendous application in streamlining business operations and applications, the way that SD-WAN does this is equally as important. Security is one of the top priorities for businesses worldwide, and SD-WAN is renowned for its superb security standards, which protect the network and the data flowing through with the utmost advanced encryption and security measures available.

Businesses could get a fantastic connection and network tool at an affordable price, with top-of-the-line security features.

SD-WAN is one of the most intricate, exciting, and promising networking technologies with more than a couple of business applications. It’s already being used by a selection of corporations across the world, as it’s better than MPLS in almost every way, further cutting down on costs, streamlining applications, and increasing the ROI.

SD-WAN is especially useful during the pandemic, as most things that used to be done live are now conveniently done through the internet, such as calls, conferences, or transactions. SD-WAN is enabling a more connected and safer future, and its further development will shift the digital landscape forever. 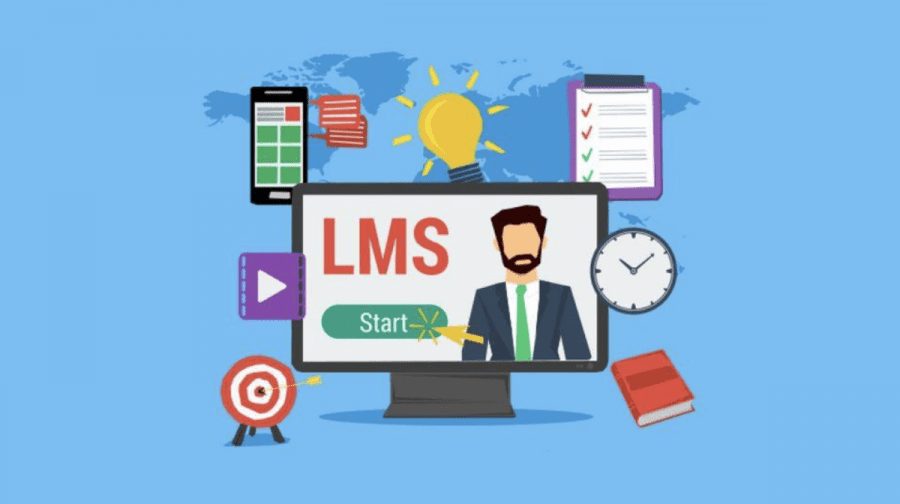 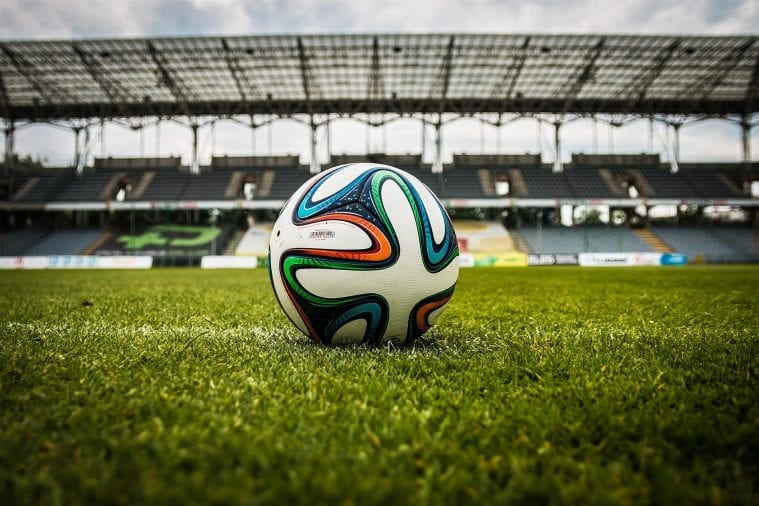 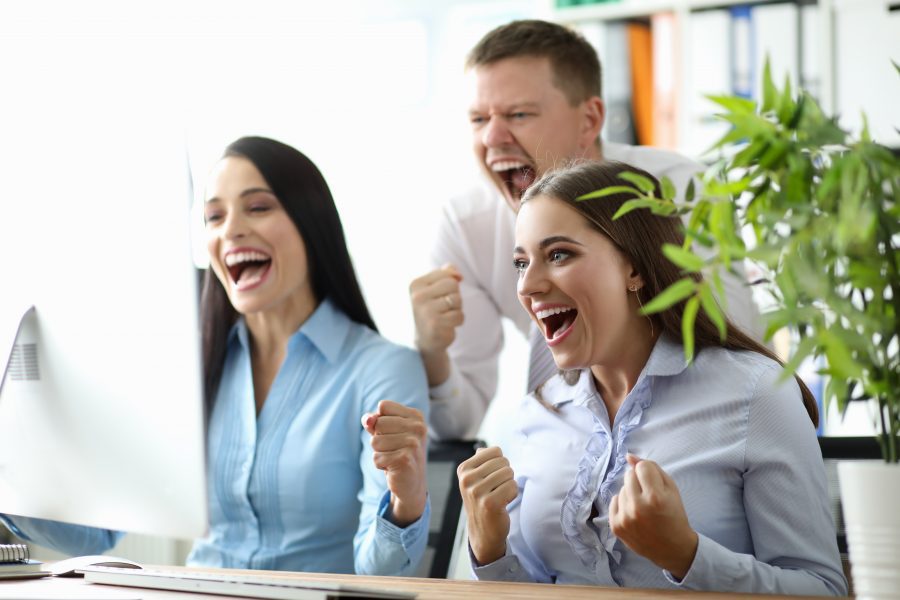