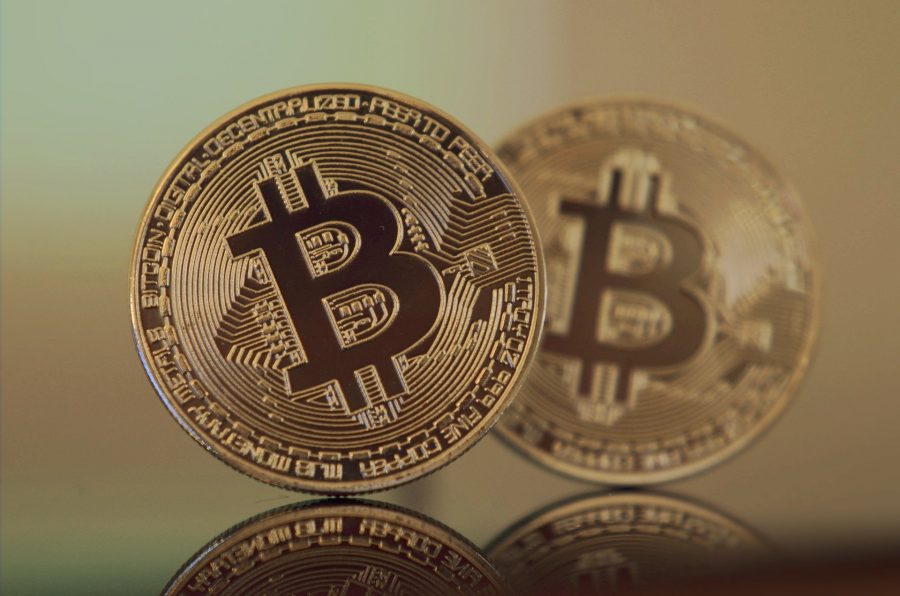 Bitcoin ATM is an exchange machine that enables you to buy Bitcoin with cash without needing a Bitcoin wallet. People use a Bitcoin ATM, also known as a Bitcoin kiosk, machines, or terminals, to purchase Bitcoin or sell Bitcoin because it’s an easier way to do it. They look like regular ATMs, but you insert cash and get BTC sent to your digital wallet address. However, as cryptocurrency is becoming more common around the major cities worldwide, there are still doubts about the security of Bitcoin ATMs.

What You Need To Know About Bitcoin ATM

Before we answer Bitcoin ATM’s safety, here are some things that give you peace of mind when using the ATM:

Not only is Bitcoin ATM simple and easy to use, but it’s also safe for those who doubt its security. To process payment, just follow the instructions. The usual process is to scan QR code. If there are any concerns or issues, most ATMs have a phone number to call for further assistance.

Bitcoin ATMs are often located in most public locations like restaurants, convenience stores, and gas stations. Being in a public space means the ATMs are in well-lit areas with workers and people around. But then, there’s always a risk in going out bringing cash with you. Therefore, you should follow the general safety guidelines when using a Bitcoin ATM the same way with a traditional ATM. Some guidelines are being aware of what’s happening around you, avoiding counting cash in public, and using a credible digital wallet.

Using ATMs during the pandemic reduces the health risks because it lessens the visit to the bank where it’s usually crowded. In addition, it’s safer to use Bitcoin ATMs than banks or money transfer services because there’s less to zero interaction with ATMs.

Bitcoin ATMs are entirely safe to use as long as you follow Bitcoin best practices. The verification and security measures of their ATMs keep you safe from fraud. There should be no problem security-wise as long as the ATM is safe and public and there are no scams or bugs related to it. It can also help if the Bitcoin ATM operators offer a phone number for urgent and important concerns.