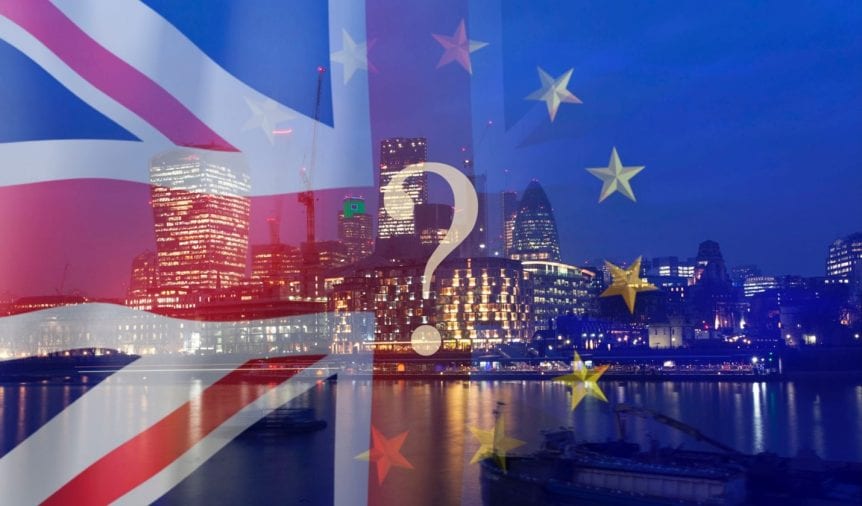 Brexit has created a significant amount of uncertainty in the foreign exchange market; however, news that the UK and EU finally agreed on a deal in late December, just days before the formal transition period ended, has finally provided some semblance of closure.

That’s good news for London, which continues to be the global capital for forex. In 2016, the UK capital had an average turnover of more than $2.4bn per day in foreign currency, which dwarfs New York’s and other leading forex institutions.

The UK government also wants its financial rules to closely resemble the EU’s after Brexit, which should help London hold on to its position as the world’s primary financial centre.

Chancellor Rishi Sunak recently stated that he wanted to reduce disruption for financial institutions to continue operating as usual and believes a memorandum of understanding, which has another deadline in March, could address any remaining obstacles during 2021.

He added: “I think [that] will give people that reassurance that we will remain in close dialogue with our European partners when it comes to things like equivalence decisions.”

UK-based FX companies stand to lose the most if it is more difficult to access EU markets. It is business as usual for individual traders for now, just with the caveat of being more aware of how a post-Brexit landscape could affect the price of currencies.

The formal transition period ended at midnight on the 31st of December 2020, so as of the 1st of January 2021, the UK has officially left the European Union.

Data shows that since the Vote Leave campaign won with a majority in June 2016, the FTSE 100 index has underperformed against other leading indices such as the Nasdaq Composite, Dow Jones and Frankfurt DAX 30.

The impact of Brexit has also hit business sentiment in Northern Ireland and GBP, but news of the UK-EU Trade and Cooperation Agreement (TCA) has done little to ignite the enthusiasm of traders. They may be wary after years of false dawns in the quest for a deal that could aid Britain.

After the deal was announced on the 24th of December, the pound was flat and just before the end of the year, GBP actually declined as investors cashed in. The absence of more precise details for the deal appears to have weighed on the pound in recent days.

However, sterling did trade higher against the US dollar (USD) during the final quarter of 2020 on the prospect of a deal and analysts believe the latest pullback may be short-lived. If GBP does rally again in January, it could rise above the December high $1.3624 GBP/USD, which will bode well for bullish forex traders.

Now that most of the factors related to Brexit have been priced into the pound, traders will probably be focused on the immediate impact of the UK’s exit and how the global pandemic progresses. The fact that vaccines are now set to roll out could pave the way for economic recovery.

Forex traders will still need to keep an eye on the long term though and whether the TCA will eventually be fleshed out and if trade deals with other countries can be signed.

For those looking to profit from the market volatility related to the departure from the EU, there is an opportunity to make short and long-term investments. When reviewing brokers for forex, it is evident that most have a minimum deposit requirement. After completing this first-time deposit, which varies on the region and country, traders can get access to a cutting-edge platform that delivers an authentic forex experience on mobile and desktop devices.

“Trading Brexit” will continue to be a strategy for investors in 2021, even though the UK has formally left the EU. Traders can use brokerage companies that provide forex services to go long or short on currency pairs whenever they spot a trading opportunity.

While the transition period has been incredibly disruptive, savvy traders have benefited by speculating on the latest news and developments. The pound is likely to remain volatile for the time being, so there remains an opportunity for traders to buy and sell GBP/USD and other major pairs to make a profit in 2021.

To conclude, Brexit will continue to affect forex trading even though the transition period has now ended. The latest chapter in the saga will see many more developments related to the economy and trade deals. 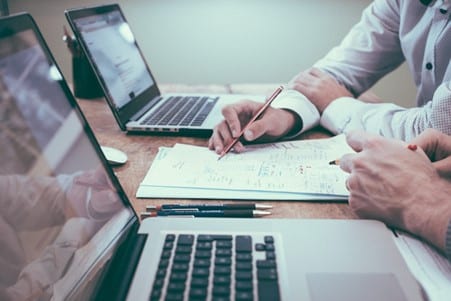 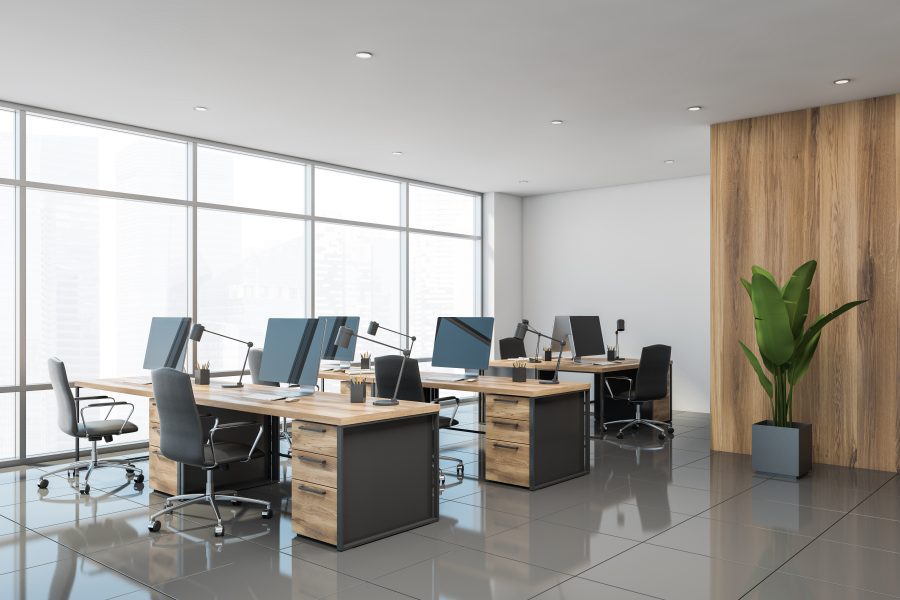