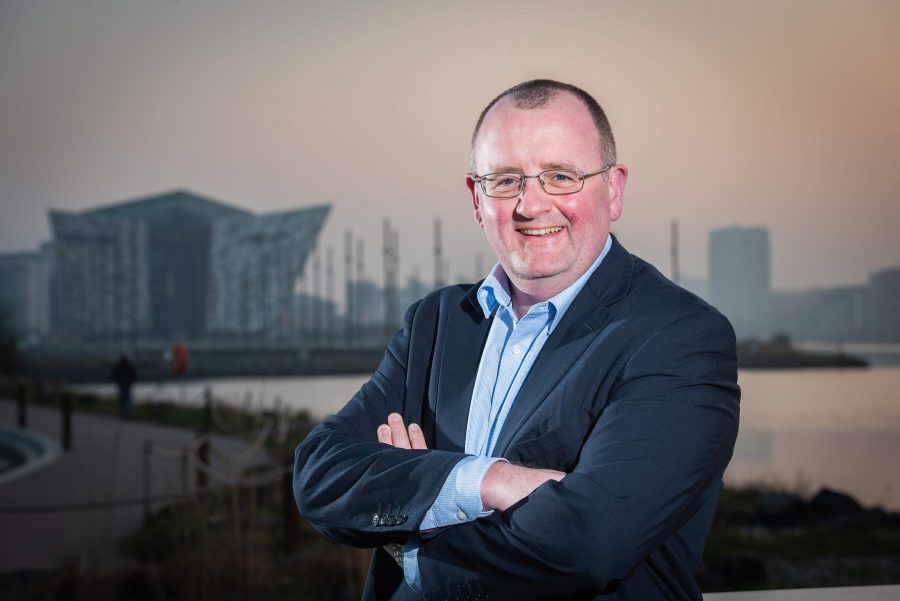 RB+ Chartered Accountants has advised that the incoming rise in Northern Ireland’s Corporation Tax rate, from 19 percent to 25 percent, which will come into effect in April 2023, could make the country a less attractive option for investors than the Republic.

Ross Boyd, Director at the firm, counsels that its 12.5 per cent rate, coupled with EU membership, could make NI’s nearest neighbour a more attractive location for potential investors.

Global organisations such as Facebook, Google, Tik Tok and Apple have already chosen to establish bases in Ireland. An uncompetitive Corporation Tax rate headlining in the North could see this trend continue.

Ross says “Northern Ireland’s Corporation Tax rate will increase for businesses generating profits over £250,000 to 25 per cent in April 2023, in line with the UK’s rate. By comparison, the Republic’s effective rate for profits up to €750m is 12.5 per cent, which by this time next year, will equate to half of our rate here in Northern Ireland.

“This could make Northern Ireland seem a relatively unattractive investment location for potential businesses looking to establish a UK and or EU base.  Maintaining a low corporate tax burden and securing access to the EU Single Market will ultimately remain key drivers for foreign direct investment. Unfortunately for Northern Ireland, our neighbour offers both.”

Statistics released by the Department for International Trade in 2020* showed that new Foreign Direct Investment projects into Northern Ireland had created 2,351 new jobs in 2019-20. However, Ross notes that it would be an oversimplification to suggest that the Corporation Tax rate alone would deter potential investors in Northern Ireland.

He continues: “Of course, this isn’t as straightforward as it sounds – there are complexities. Income tax in the Republic, for example, is considered higher than in the UK by about nearly 3 per cent assuming higher average wages. However, employer taxes are lower unless businesses can benefit from attractive UK capital allowance super deductions, Research and Development reliefs or capital gains tax rates.

“This is something that will have to assessed on a case-by-case basis but a Corporation Tax Rate that is half that of Northern Ireland’s may ultimately encourage investors to gravitate towards the Republic.”

Ross adds that local businesses should begin preparing for the incoming increase in the Corporation Tax rate as soon as possible.

He says, “It’s a huge change for small businesses, the increase will end the benefits of an efficient limited company model for many owners and will impact upon after-tax profits. It is never too soon to seek expert help and begin making changes to help mitigate this.”

“My advice to local businesses would be to reassess your business structure both within the UK and EU to ensure that you get the best rates available. Updated structures may be quite different, and you will need to implement a quality business plan and use good financial management to get the most from these changes.

“With soaring inflation and a new era of supply chain insecurity, businesses need to plan more carefully than ever. Our analysis shows that high performance businesses have a robust plan and accurate and current financial information.

“I would also suggest that businesses embrace new technologies to increase overall productivity in preparation for the increase.”