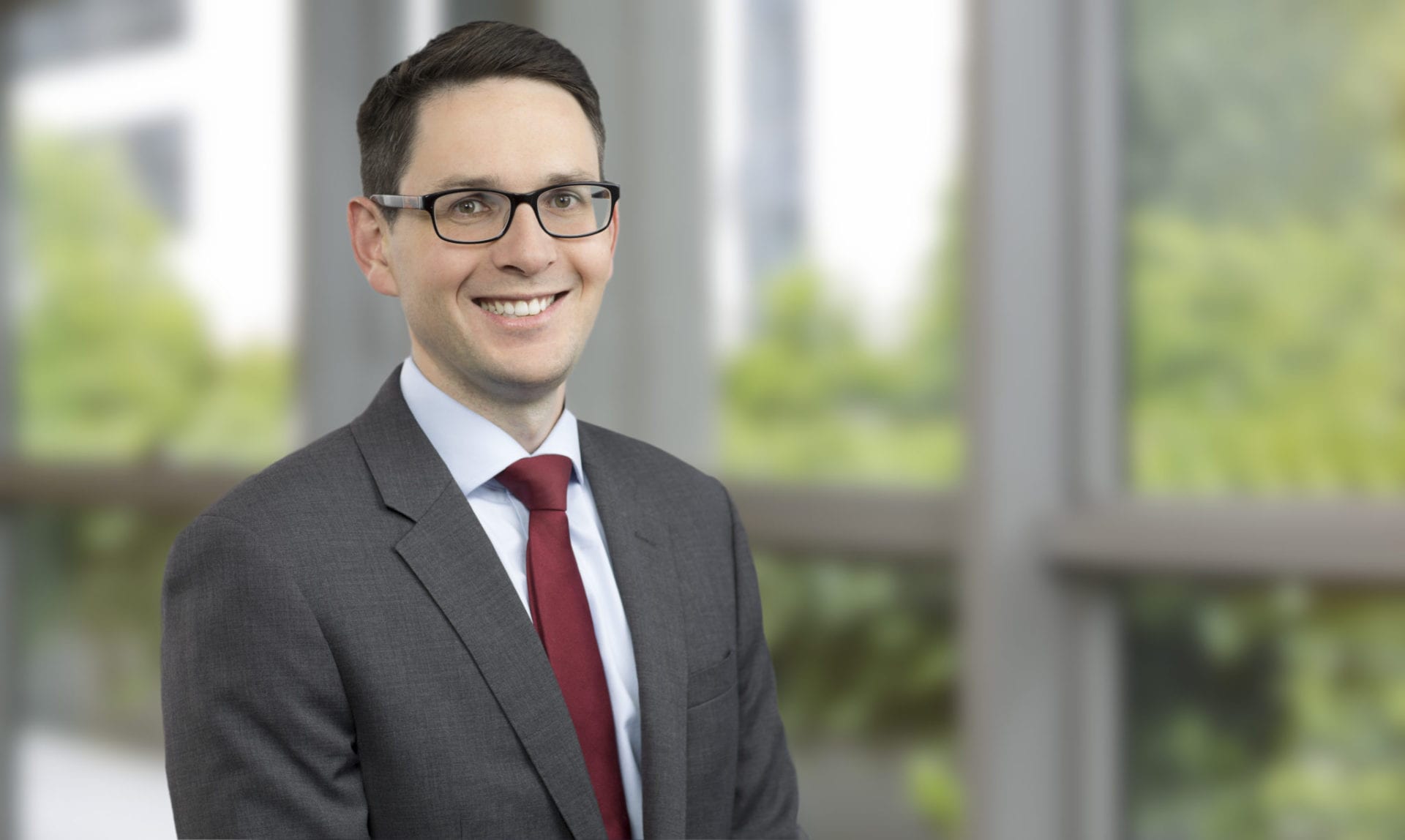 Demand for hybrid and all-electric cars has increased dramatically in recent years across the world, thanks to significantly improved distance ranges on a single charge and a wide range of incentive schemes for buyers. Greater choice has also been an influencing factor, with the number of electric vehicle models available to European buyers expected to jump from fewer than 100 to 175 by the end of 2020, writes Mark Stockdale, Partner, A&L Goodbody.

Nevertheless, a lack of public charging points in Northern Ireland – i.e. just 337 currently – has put many people here off from converting from petrol or diesel, meaning that there are only an estimated 3,000 fully battery-electric vehicles and plug-in hybrid electric vehicles across the province.

However, a recent and not-well-publicised announcement from the Northern Ireland Utility Regulator may now be about to change that.

One of the major obstacles to installing public charging points in Northern Ireland was that their owners were not allowed to make a profit from the electricity they sold to drivers, instead they could only sell electricity at the same price as they bought it (known as the pass-through rule). Businesses therefore had no incentive to invest in vehicle charging points, since doing so would not be profitable. This was in contrast to the position elsewhere in the UK, where the majority of vehicle charging points are either owned by private companies or provided through collaboration between local councils and private companies and are funded by selling electricity to car owners. 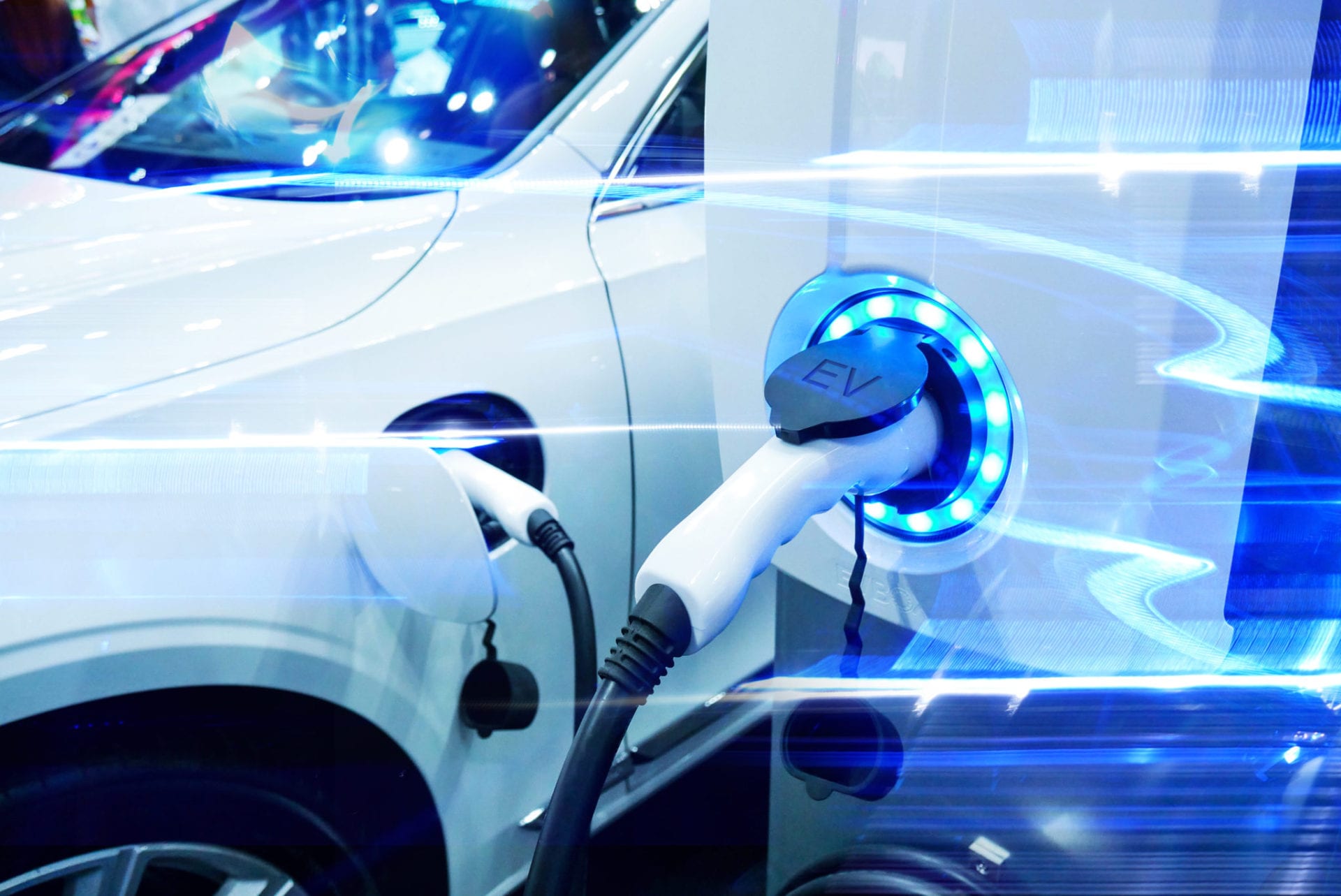 The removal of the pass-through rule for electric vehicles in Northern Ireland, along with the emphasis on charging infrastructure set out in the 2020 budget (with £500 million set aside to pay for it) means that we now expect to see growth in the number of public charging points in Northern Ireland. This is important as the Treasury has stated publicly that it thinks that more charging points will lead to more people converting to electric vehicles.

The next step is for the Northern Ireland Assembly to ensure that all branches of government support the roll-out of charging points, particularly around planning policy. Local authorities should also look for ways in which they can work with the private sector to bring in investment and encourage electric car use.

This will be vital to meet the UK government target of banning the sale of petrol and diesel cars by 2035 and to cut pollution in our towns and cities.