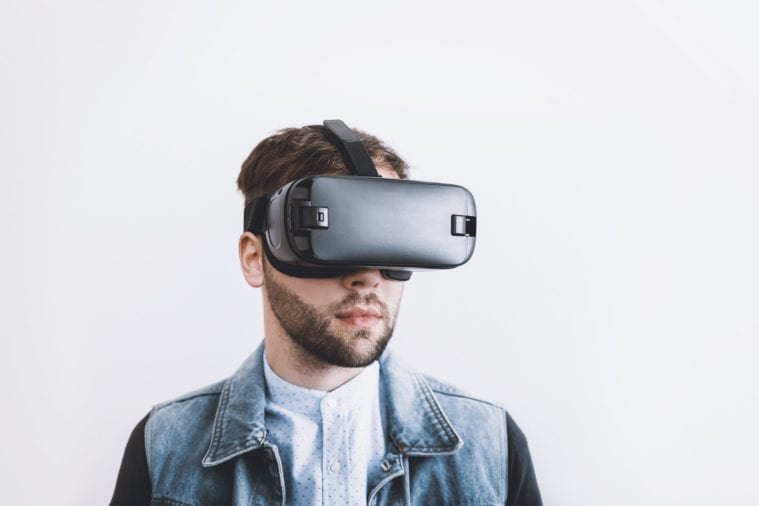 Research released today by Barclays Business Banking shows how the popularity of video gaming among Gen Z will impact their career choices, potentially leading to skills shortages in more traditional professions. 68 per cent of respondents in Northern Ireland would choose a career in gaming over becoming a lawyer, 64 per cent over being a doctor or nurse and 46 per cent would rather work in the gaming industry than be a professional athlete.

The bank says the appetite for jobs in video gaming is great news for an industry that continues to grow in the UK and produce some of the world’s most popular games. Grand Theft Auto V, produced in the UK, is the highest grossing media product of all time with over $6bn in global revenue[2], smashing the world’s biggest box office movie – Avengers: Endgame, which made $2.8bn[3]. What’s more, companies that produce video gaming equipment, like a gaming mouse or gaming laptop for instance are steadily seeing a rise in sales due to this

As part of a study into gaming culture, Barclays surveyed 2,003 8 – 18-year-olds across the UK and found that 42 per cent of those based in Northern Ireland said video gaming is more fun than the real world, with 58 per cent suggesting that gaming is now their favourite hobby. Playing video games is equipping Gen Z with the skills required for future employment, with entrepreneurism flourishing among young gaming fans. 48 per cent of respondents in Northern Ireland said they either streamed their gameplay or would like to stream on platforms like Twitch, a streaming service that allows users to earn money from posting their content.

Furthermore, three in five (60 per cent) of respondents watch their friends or professional gamers play video games on platforms such as YouTube and Twitch, demonstrating the vast appetite for content among this group. In fact, the research discovered more than half of Northern Ireland’s respondents (56 per cent) prefer to play video games than watch TV, Netflix or Amazon Prime, and over two thirds (52 per cent) prefer it to reading.

“This is going to create more jobs, with lawyers required to help professionals with contracts and media rights. I hope to find a position at a law firm specialising in esports, and to become an expert in this relatively nascent field. There are plenty of other opportunities for passionate gamers to explore careers in the wider sector and so far, I have found it to be a friendly, collaborative industry eager to help the next generation turn their hobby into a career.”

To help support the continued growth of the sector, Barclays has today become the first high street bank to offer tax credit loans to video game producers allowing them to receive advance funds against future tax credits from HMRC. This improves their cash flow, and it is helping to make the UK one of the most attractive countries in the world for video game producers to invest in.

Gavin Smith, Relationship Director for Tech and Media at Barclays Business Banking, said: “It’s encouraging to see more young people have the ambition to work in the video game sector, with the skills required to help the UK maintain its position as a gaming hub. Britain’s gaming ecosystem is thriving, already employing nearly 50,000 people across the development, creation and publishing of some of the world’s most exciting games.

“The government has introduced tax credits for producers to encourage them to create and publish their games in the UK, and our loan acts as an advance on these credits, helping with vital cash flow in the early stages of a games development.”

For more information on Barclays support for the creative industry, please visit https://www.barclays.co.uk/business-banking/sectors/creative-industry/