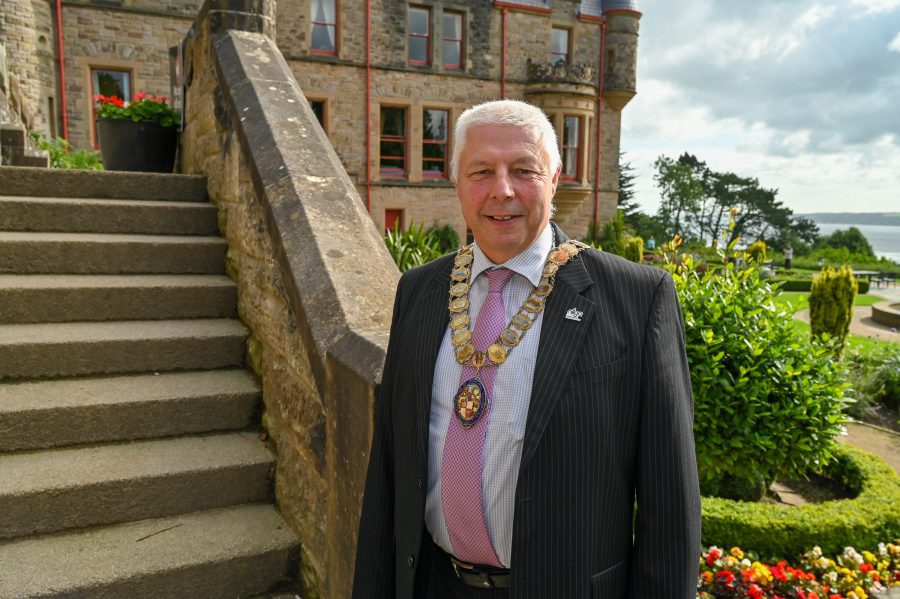 Local councils in Northern Ireland have called on Executive ministers to prioritise local government ahead of the next Assembly Election.

The Partnership Panel provides a formal means for political and policy liaison between Executive Ministers and local government elected members on matters of mutual interest and concern.

Council representatives urged Executive ministers to properly resource local government ahead of the next Assembly Election, currently scheduled for May 2022, and pushed for an all-encompassing Devolution Bill which devolves further powers, including regeneration for the 11 local councils across Northern Ireland.

Covering also the need for resilience and safety of all in public office, the Panel expressed sadness and resolve at the fatal attack on Southend West MP Sir David Amess last week and the intimidation at the Belfast constituency office of Infrastructure Minister Nichola Mallon MLA. It reiterated its support for the Civility in Public Life work of NILGA and the Department for Justice and called for de-escalation of the toxicity of debate in the UK’s democratic processes.

Speaking after the meeting, NILGA President Cllr Robert Burgess said: “We welcomed the opportunity to engage fully and frankly with Executive ministers today. It’s a direct means to get local and central government closer together on issues of real importance to real people across Northern Ireland.

“Covid economic recovery remains the number one priority for elected representatives at all levels in Northern Ireland. Rebuilding our communities, our businesses, our economy, and wider society is crucial to our prosperity going forward. Local government looks forward to developing more local powers and resources including regeneration in the new Assembly, but right now is about making sure our public services are maintained with no interruption because of elections. Councils are a means to do that, as they were when the Assembly was suspended for three years.

“Therefore we urged ministers in attendance today to prioritise local government services and finances ahead of May 2022 and commit to a new, all-encompassing Devolution Bill for Northern Ireland ensuring our 11 councils have the same opportunities to co-design policies on vital things like planning and to deliver as our English, Scottish, Welsh and Irish counterparts.

“We collectively condemn the tragic killing of Sir David Amess MP and our thoughts and prayers are with his family, friends and colleagues. We shared our concern about the growing abuse and toxic public debate affecting our democracy over the past number of years and reaffirmed our support to the Civility in Public Life campaign, jointly led by NILGA and our counterparts in neighbouring jurisdictions. Let’s hope the Assembly elections are all about policies which benefit the people and less about hostility across the airwaves.”