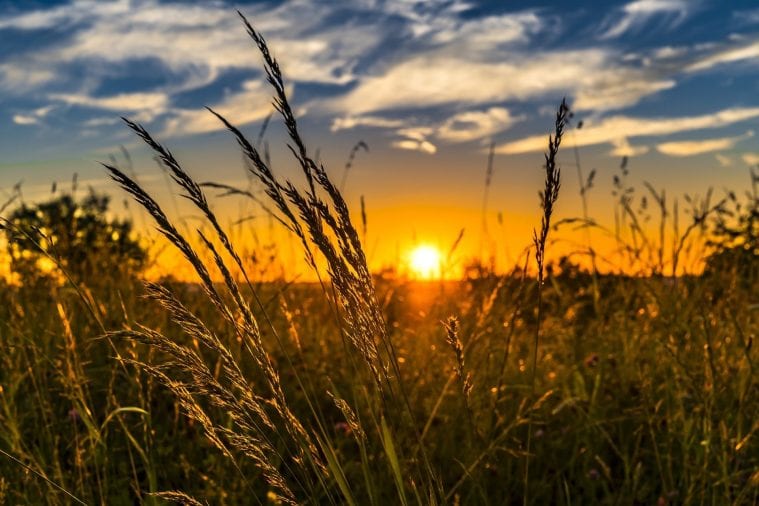 KPMG Ireland has launched the island of Ireland qualifier for the KPMG Global Tech Innovator competition. The inaugural competition is open to tech entrepreneurs and start-ups businesses from across Northern Ireland and the Republic which are pure technology, tech-enabled, tech-led, or tech-driven.

Competition entrants will be shortlisted and invited to pitch their innovations and present their growth ambitions to an esteemed panel of judges. The judges, which will include successful entrepreneurs and investors, will be announced shortly.

The overall island of Ireland winner will progress to the Global Tech Innovator final at Web Summit 2021 in Lisbon in November. The prize also includes travel and accommodation to Lisbon, tickets to Web Summit as part of KPMG’s delegation, an exhibition stand for one day and access to exclusive networking events and mentoring opportunities.

The competition is open for any technology companies which have operated for 5 years or less, have revenue generating between USD $1-10m (or have raised at least $500,000 in equity) and are registered and based in Ireland or Northern Ireland. Applicants must have innovative, proven technologies, robust business models, the ability to demonstrate traction in their activities and the potential to scale up. Applications must be submitted by 20th August 2021.

Commenting on the competition, Johnny Hanna, Partner in Charge of KPMG in Northern Ireland said: “Northern Ireland has a first-class reputation for innovation and is today recognised as a global leader in cyber security, fintech and advanced engineering. We are looking for the gamechangers in innovation with the ambition to take their business to the next level. If you think you have the next big thing in tech, this competition is for you. Whether they are tech-enabled, tech-led or tech-driven, we’re inviting our unicorns of tomorrow to consider this extraordinary opportunity”.

Applications are now open for the competition at www.kpmg.ie/GTI. 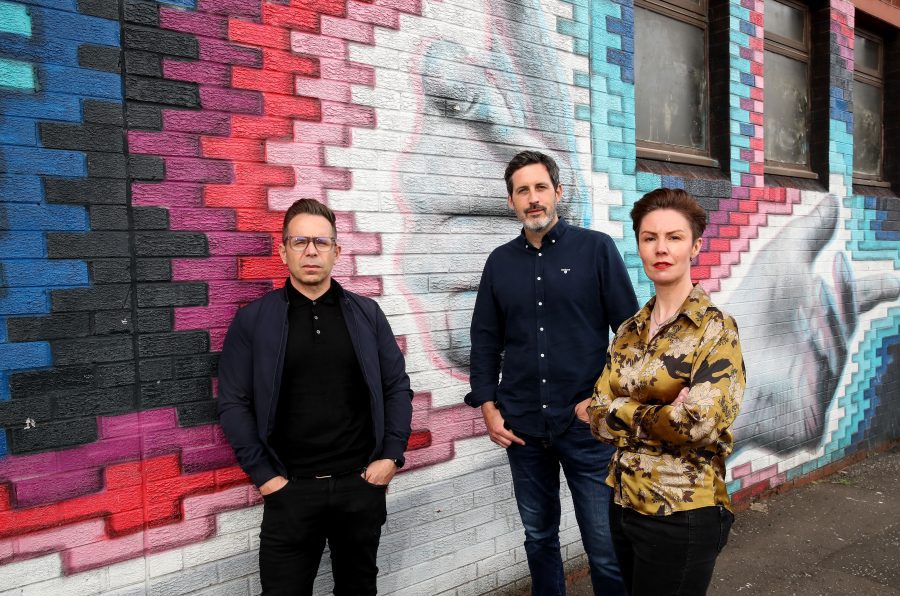 Belfast creative digital agency Origin has opened an office in 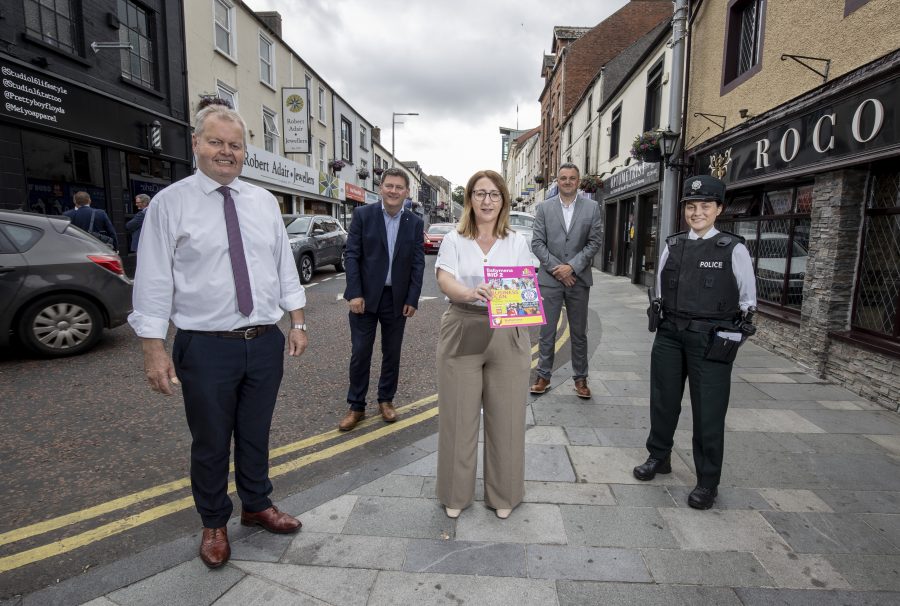 This week saw the official launch of the Ballymena Business 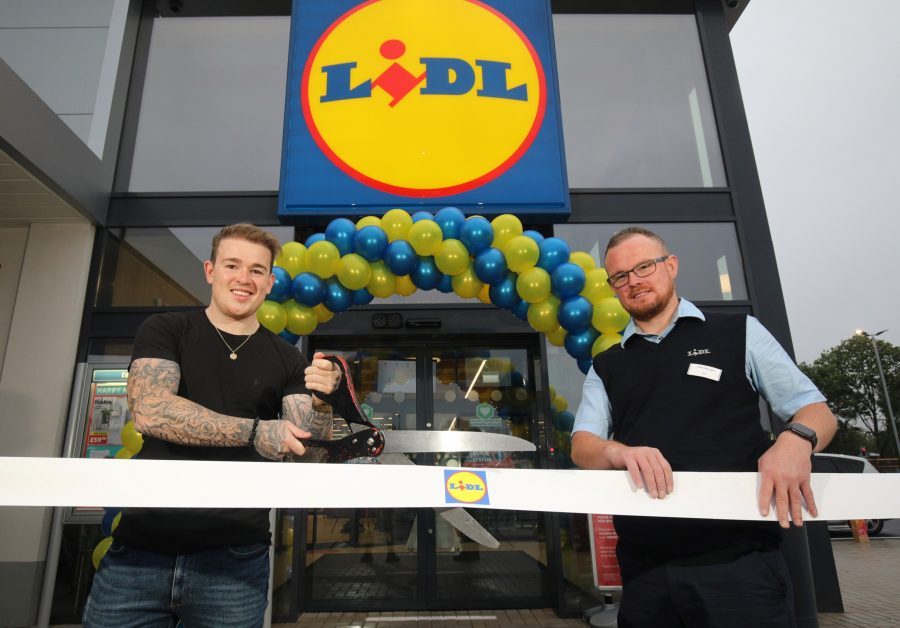