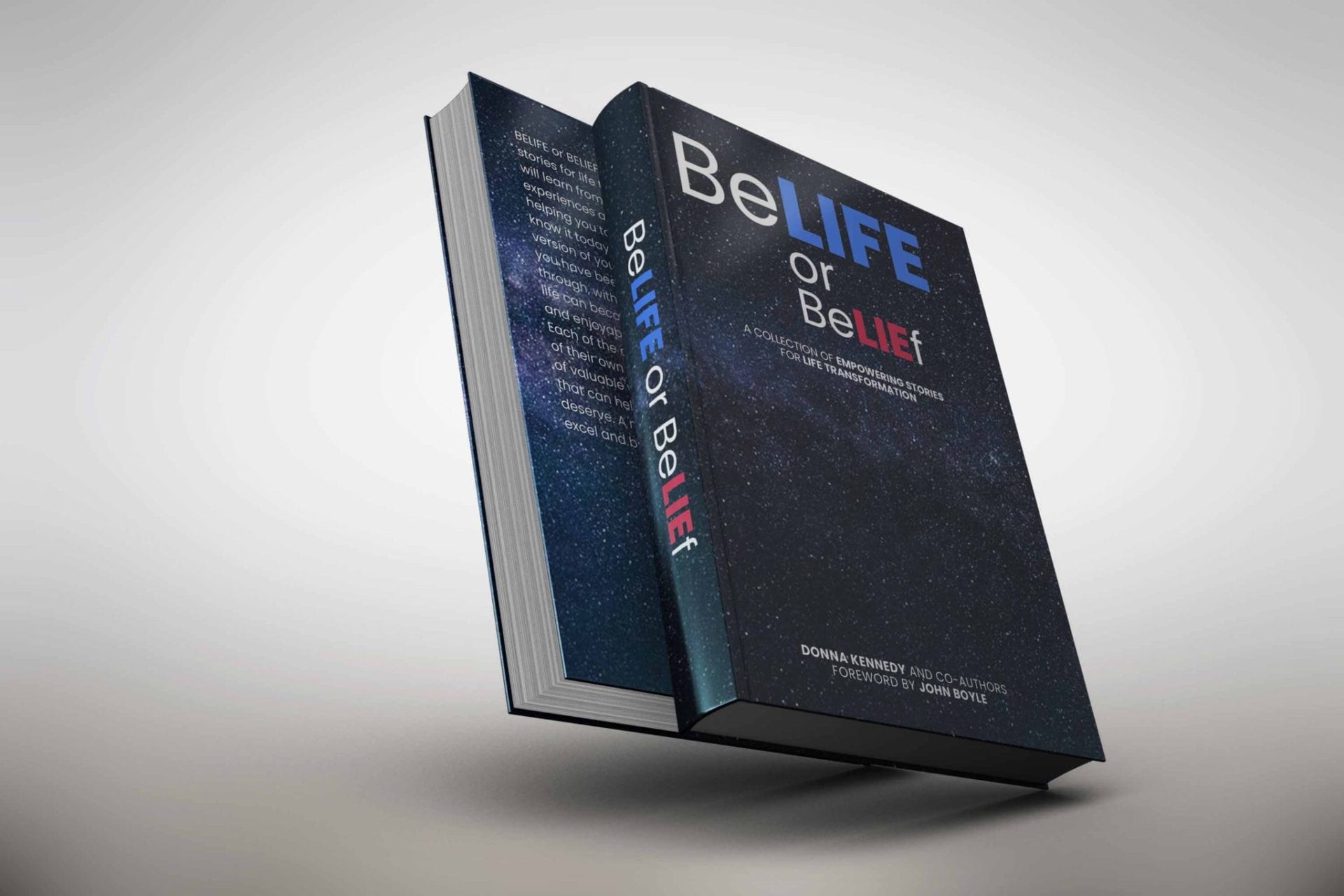 The launch of a new ‘self-improvement’ book has brought two of Northern Ireland’s National Lottery millionaires together to help raise money for bereaved families who lose a loved one abroad. 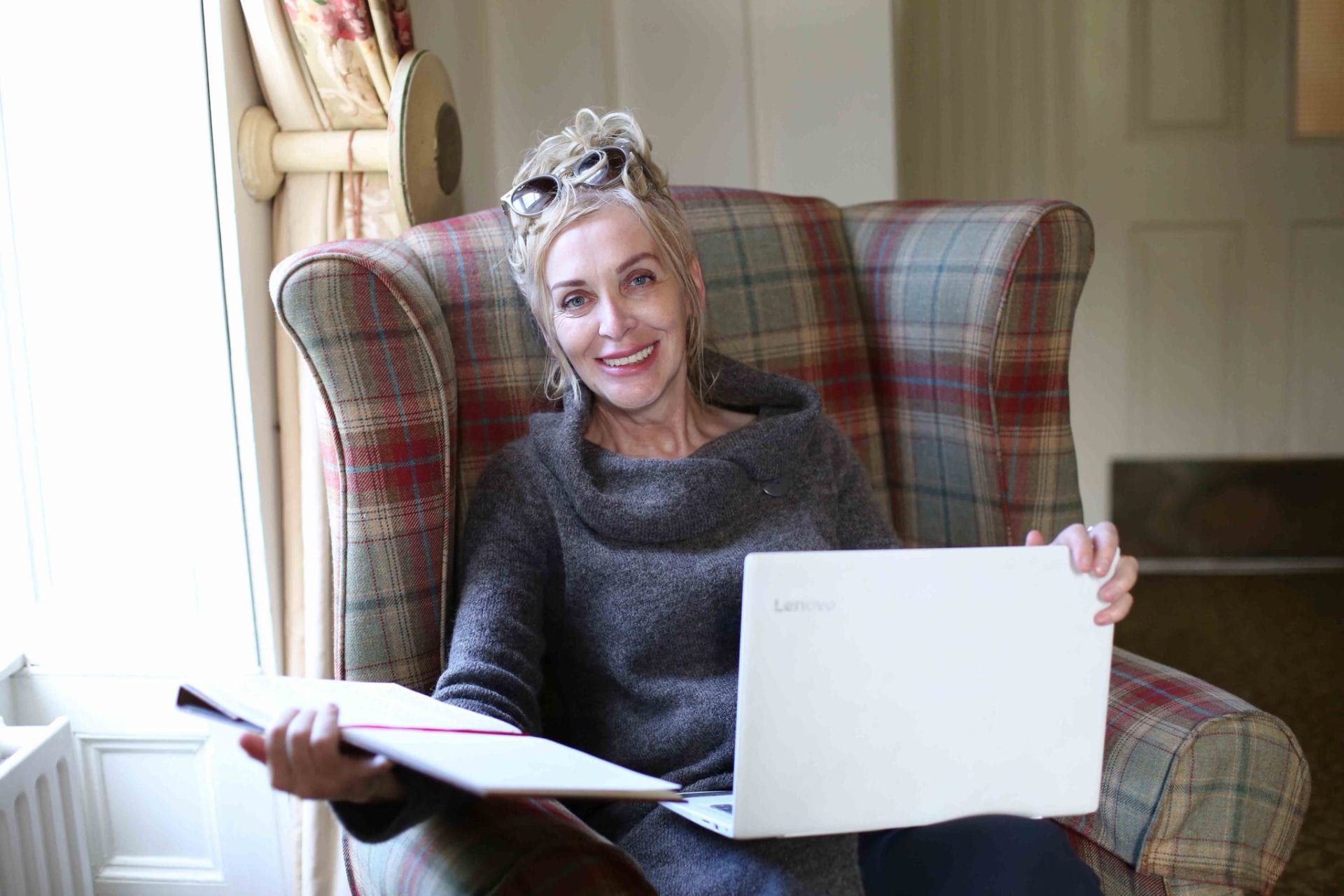 Derry-based inventor Anne Canavan struck lucky five years ago when she scooped £1M on EuroMillions, a win that enabled her to pack in her housekeeping job and focus on her real passions of inventing and writing.

Now a book project she’s involved in is hoping to raise some much-needed funds for The Kevin Bell Repatriation Trust (KBRT), a charity founded by Newry couple Colin and Eithne Bell, who themselves were very worthy and popular winners of £1M on EuroMillions in June 2017. 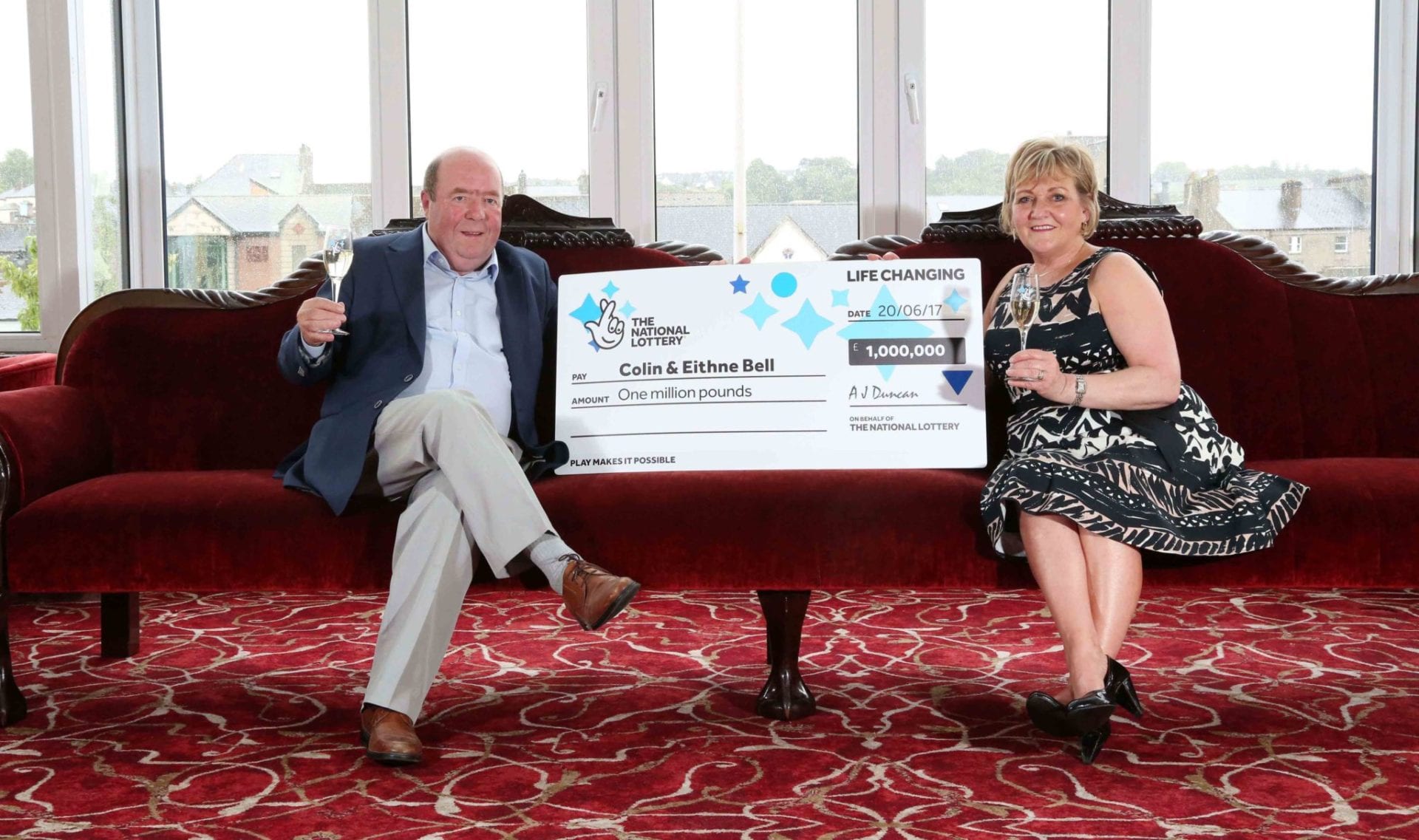 Former teacher Colin Bell and his wife Eithne, a retired nursery school worker, founded The Kevin Bell Repatriation Trust in June 2013 after their 26-year-old son Kevin tragically lost his life in a hit-and-run accident in New York.  The difficulties they experienced in bringing his body back home prompted the couple to set up the Trust, to alleviate the financial hardship for bereaved families repatriating the bodies of loved ones who have died abroad in sudden or tragic circumstances back to Ireland.

Seven years later, The Kevin Bell Repatriation Trust has now helped repatriate the bodies of almost 1,000 people from across the island of Ireland who have died overseas.

Sadly, the services of the KBRT were called upon this summer following the death in Australia of a close friend of the daughter of fellow lottery winner, Anne.

Anne said, “During lockdown, a close friend of my daughter sadly passed away in Australia and we heard how difficult a time his family were obviously having, trying to organise the return of his body with all the red tape involved, on top of dealing with their grief.

“I recalled meeting Colin and Eithne at a National Lottery winners’ event, hearing their own tragic story and learning about the incredible work they do with The Kevin Bell Repatriation Trust to help families in these most awful of circumstances.

“So I passed on this information to the family who contacted the Trust – and in stepped Colin and Eithne to provide what I can only describe as amazing support to the bereaved family.  We got goosebumps as we watched donations come in and heard about the relief for the family.  It really was amazing,” she added.

As a result of her experience, Anne nominated KBRT as the worthy beneficiary from pre-launch sales of a new book entitled ‘BELIFE or BELIEF’, in which she has contributed a chapter. 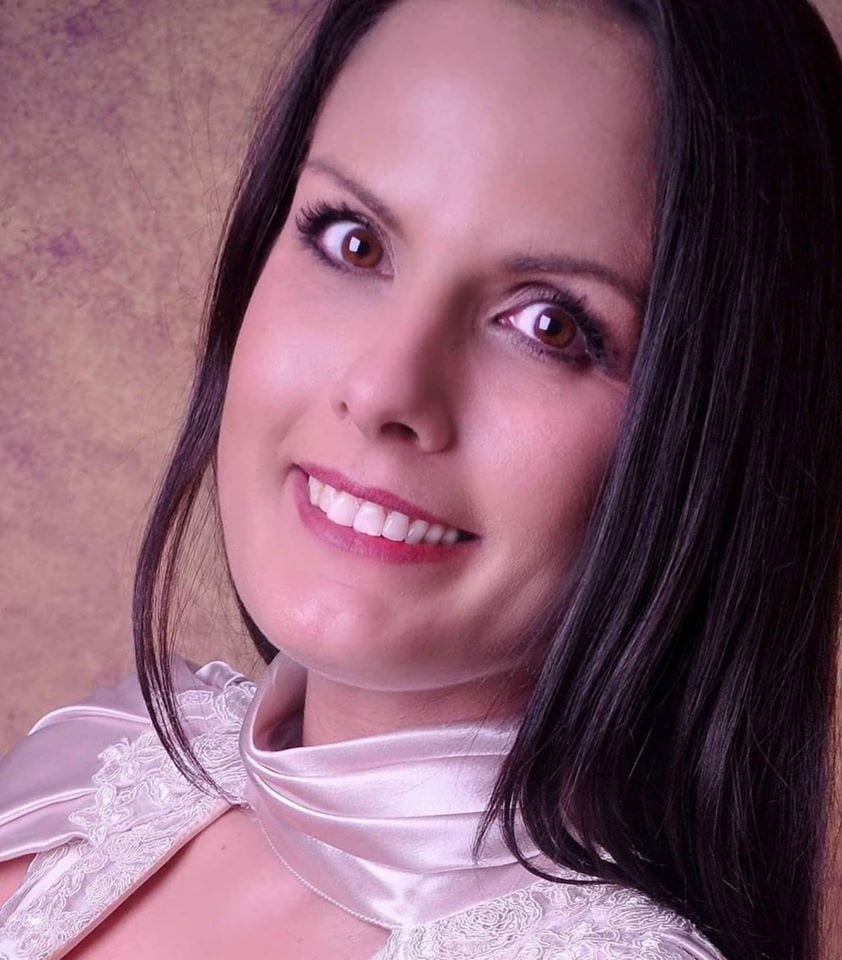 All contributors were asked to nominate a charity and, much to her delight, Anne’s selection of KBRT was chosen as the sole beneficiary to receive all pre-launch profits from book sales between now and the official launch on November 5th.

“I’m so thrilled,” said Anne.  “Words really cannot describe the help and relief that KBRT provides to families in Ireland.

“To provide this service, which in my view is priceless, requires a lot of donations and financial assistance, so I’m delighted that KBRT has been selected as the chosen charity for the ‘BELIFE or BELIEF’ book.

“It’s funny how life works sometimes,” she added, “I would never have met Colin and Eithne had we not been lucky enough to win the lottery, and now through meeting them I’ve been able to help a family friend in need and hopefully more people by raising some money through the book.”

Speaking on behalf of The Kevin Bell Repatriation Trust, Colin Bell said,  “We are very grateful to Anne for including us in her thoughts and nominating us as a beneficiary from her book project.  We really need all the money we can get to continue doing what we do for bereaved families across Ireland.

“Unfortunately we know first-hand what it’s like to lose a loved one abroad so we were happy to be able to help her friend during the summer and to take some of the burden from the family’s shoulders during a terribly difficult time.

“That’s why we set up the Trust,” he added, “to keep Kevin’s name alive and leave a lasting legacy that will help other families who are experiencing loss as we did.”

The ‘BELIFE or BELIEF’ book is available to pre-order for €14.99 at www.donnakennedy.com/books.  All profits from pre-orders of the book (up until Thursday November 5th) will be donated to The Kevin Bell Repatriation Trust.    Anyone who buys three books will also receive a free two-hour live group workshop online with author and mentor Donna Kennedy.