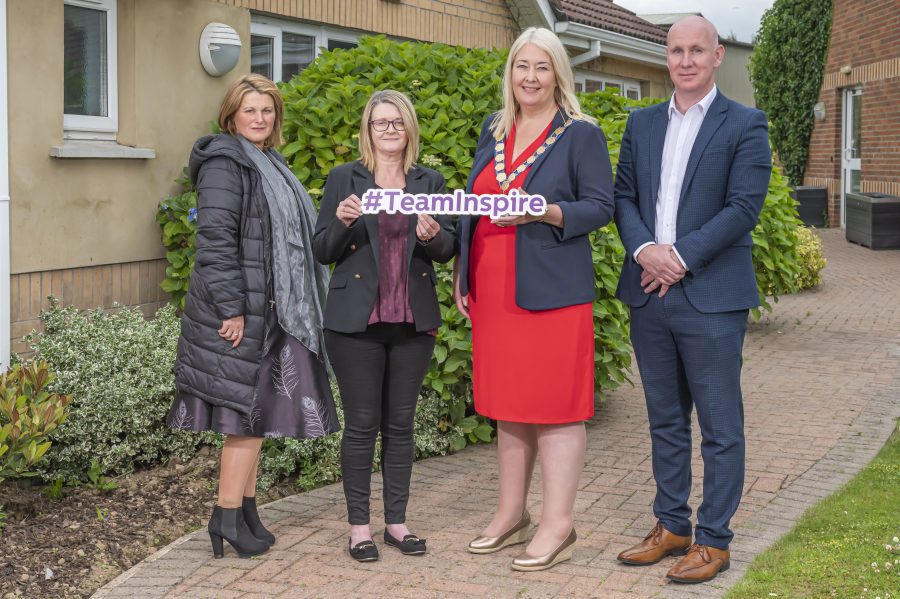 Mental health charity Inspire welcomed the Mayor of Ards and North Down, Cllr Karen Douglas, to its supported housing service at Enterprise Court in Bangor.

The visit comes as Inspire begins celebrating the service’s 20th anniversary with a series of events over the coming months.

Mayor Douglas was introduced to residents and staff and heard how everyone at Enterprise Court is looking forward to a summer of celebrations. Staff members also told the Mayor about the rewarding nature of a career in social care.

Speaking at the visit, Inspire’s Group Director of Care & Support for Mental Health and Addiction Services, Alex Bunting, said: “Over the course of the past two decades, the services provided at Enterprise Court have helped people to live independent, fulfilled lives. We were thrilled to welcome Mayor Karen Douglas to Enterprise Court today and showcase the positive impact it has made.

“In August, we will further celebrate the 20th anniversary with a special event to mark the achievements of colleagues and the people we support.

“Inspire is extremely proud of the work done and support provided by our colleagues at Enterprise Court. We are currently recruiting for staff to join the team and I would encourage anyone seeking a rewarding and fulfilling career to take a look at the roles we have to offer.”

The Mayor of Ards and North Down, Cllr Karen Douglas, said: “The work carried out by the staff at Inspire’s Enterprise Court provides many vulnerable people with opportunities to live independent lives, while also accessing crucial day-to-day support. It was wonderful to visit Enterprise Court and meet the residents and dedicated staff as they mark the service’s 20th Anniversary.

“Services such as Enterprise Court add much to our wider society. They ensure that mental health provision can be accessed by those most in need, in their own local areas. My thanks go to Inspire for the kind invite to begin the 20th Anniversary celebrations of Enterprise Court.” 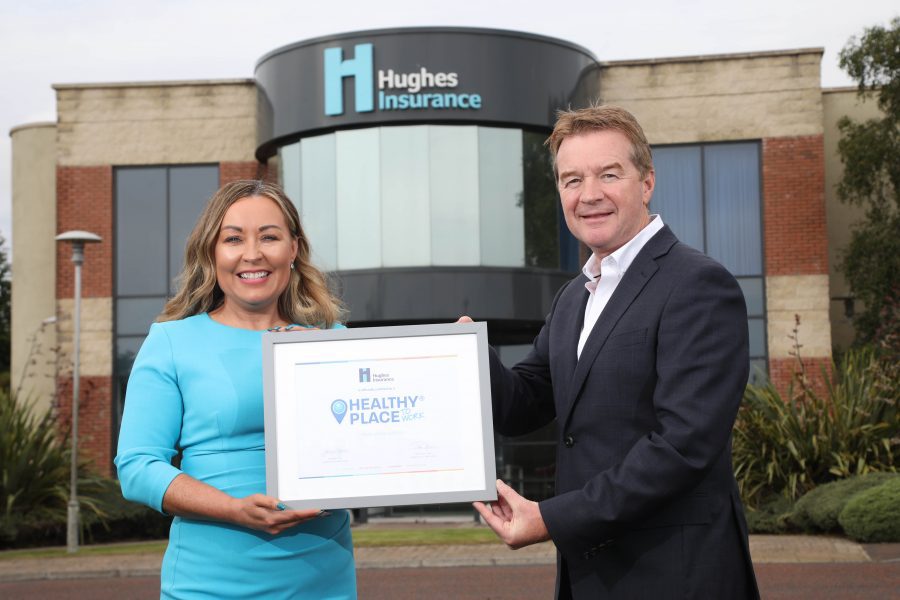 Hughes Insurance Recredited as a Healthy Place to Work

Hughes Insurance is the first company in Northern Ireland to 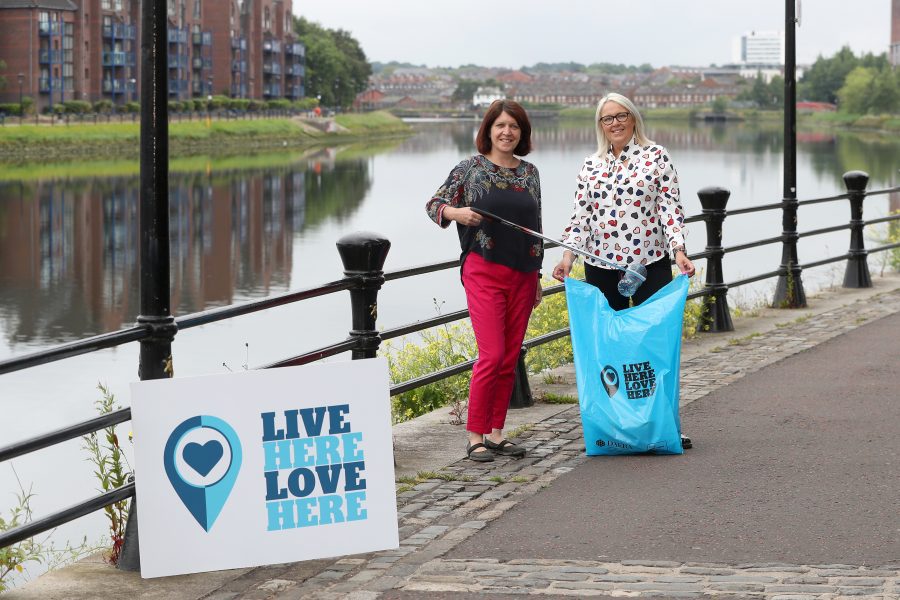