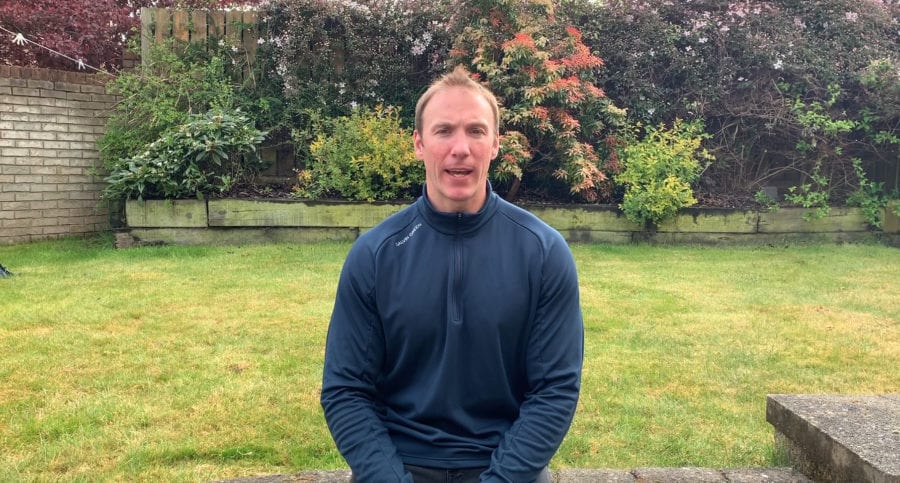 Rugby star Stephen Ferris, who played for Ulster, Ireland and the Lions, and comedian Shane Todd have backed the push to raise funds towards the NET’s appeal to help people cope with the pandemic.

Ulster Bank team members, including Head of Personal Banking Terry Robb and Senior Personal Banker Julie Gilmour, appear alongside the stars and members of the public in a video to highlight the fundraising effort.

Ulster Bank’s parent bank NatWest has pledged to double whatever is donated by the UK public to meet the £10m target up to 30th June or until £5m of donations has been reached.

Terry Robb comments: “People are facing so many challenges as a result of the Covid-19 pandemic, not just physically due to ill health, but also economically and socially, and the NET appeal aims to help those most affected. Ulster Bank and our team want to play our role in helping the NET to raise funds for local charities and grassroots organisations that can provide vital support to people in the quickest way possible. We are very grateful to Stephen and Shane for supporting that effort.”

The National Emergencies Trust is a charity whose main aim is to be trusted to work collaboratively to raise funds fairly and efficiently at a time of a large scale UK domestic disaster.

It was founded in 2017 when the Charity Commission convened a number of people in the charitable sector to develop a better way of responding to national emergencies. This has led to the creation of the National Emergencies Trust, which will collaborate with charities and other bodies to raise and distribute money and support victims at the time of a domestic disaster.

Further information is available at: https://digital.ulsterbank.co.uk/personal/net.html