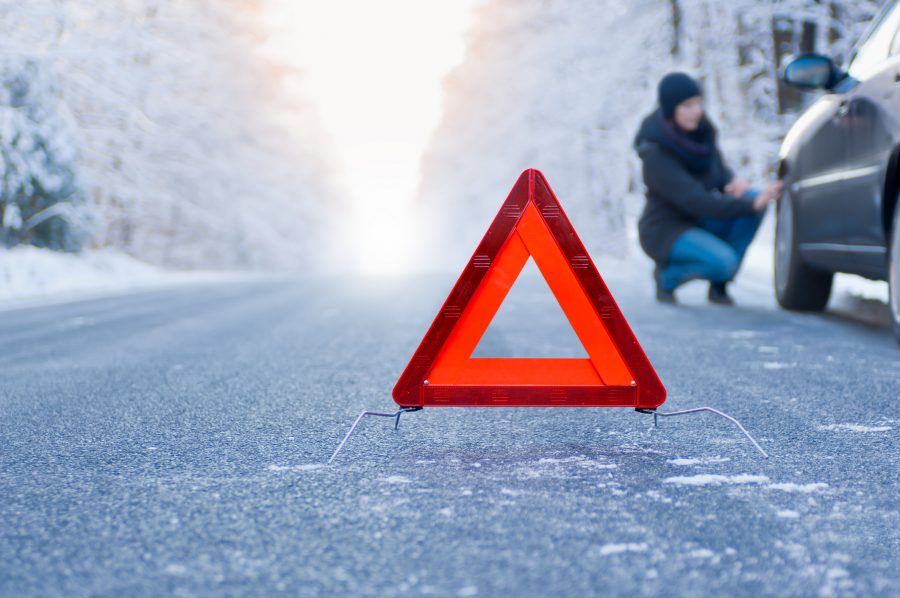 CompareNI.com says many motorists overlook the winter conditions and can make unnecessary mistakes that will hit them hard in the pocket.

The firm says even minor adjustments in behaviour could save hundreds of pounds. Here they lay out some of the pitfalls motorists can find themselves in this winter: 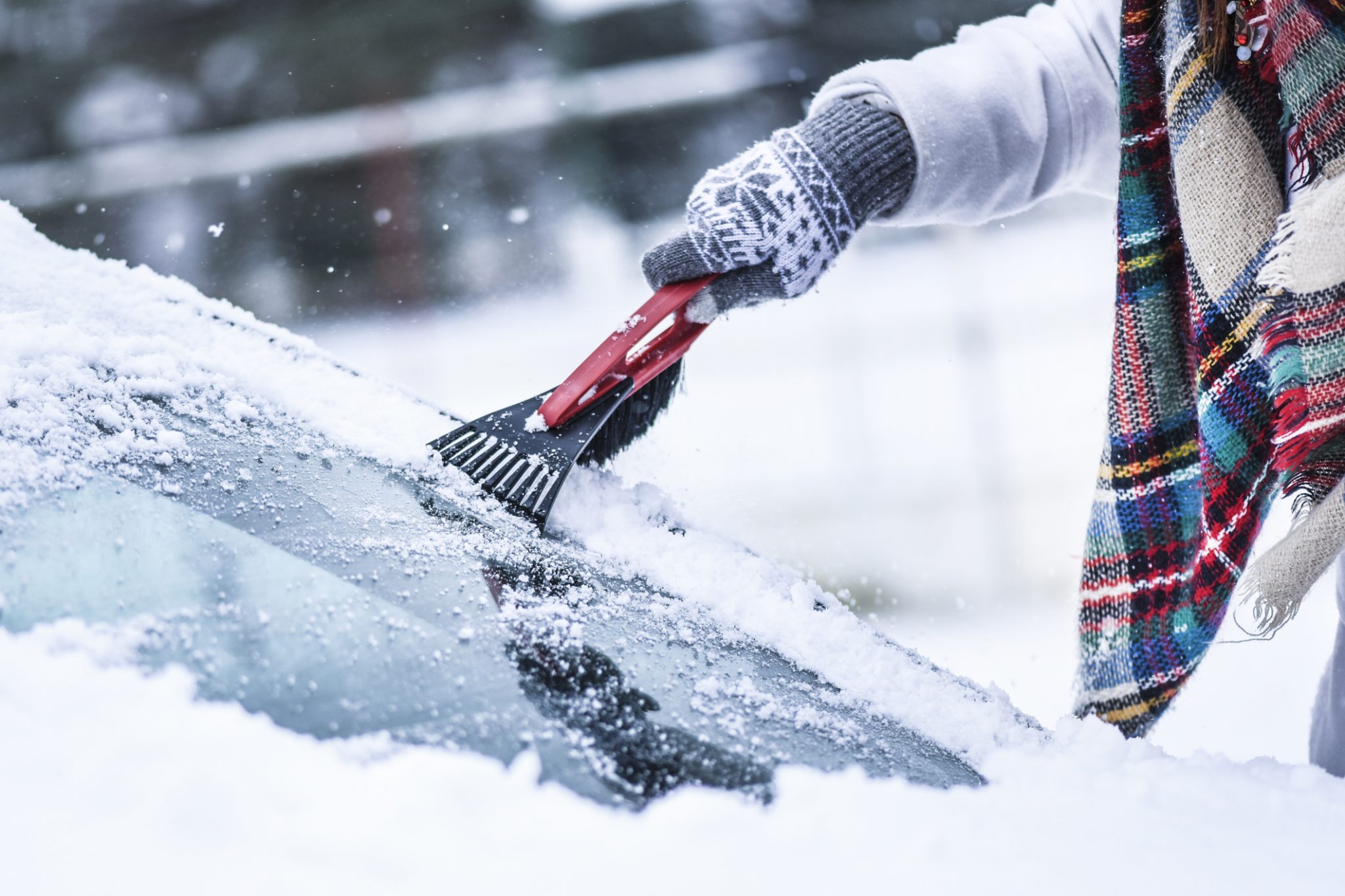 Defrosting – It is tempting to leave the engine running while the windscreen unfreezes, and the car warms up. However, if an opportunistic thief takes the vehicle, many insurance companies will not cover the loss.

Leaving engines running is also an offence under section 42 of the Road Traffic Act 1988. Doing this is known as ‘idling’, and is bad for the environment as it increases the amount of dangerous gases emitted into the air from the car’s exhaust.

Don’t use boiling water on windscreens – Glass can crack when it experiences a sudden change in temperature, and windscreen damage isn’t always covered by a standard car insurance policy.

Clear your windscreen before you set-off – Windscreens with inhibited views can land owners with a £1,000 fine and three points on a driving licence. So any leaves, snow, ice, mud or even condensation, needs to be fully cleared before setting out.

Check tyres – Motorists can be fined an eye-watering £2,500 for each faulty tyre and receive three points on their driving licence. If the police see another tyre falling short, it doubles to £5,000 and six points. Four faulty tyres could even see the maximum 12 points – resulting in the loss of a driving licence.

Commercial vehicle drivers, where the car or van is owned by their employer – could land firms with penalties of up to £20,000.

Numberplate – excess mud and grit on the roads this time of year can make your car dirty very quickly, and if the numberplate isn’t clearly visible, drivers could face a fine of £1,000.

Floods – Some car insurance policies include clauses advising policyholders not to drive through flooded roads, and may specifically exclude cover for any water damage to the car if the motorist goes against this advice.

Avoid puddles – Soaking pedestrians by deliberately driving through large puddles can results in a £100 fine and three penalty points.

Greg Wilson, Founder of CompareNI.com comments: “As winter approaches, it’s not just the fines that motorists should worry about, points on a driving licence are noted by insurers as a sign of how safe a driver is and what the risk of a claim might be when calculating premiums.

“Three points on a licence can add 5% to premiums every year until the points are spent after four years. Six points pushes premiums up by as much as 25%, and let’s not forget No Claims Bonuses and what they might be worth if they’ve been built up over time and now have to be accrued again from scratch.

“Careful, considerate and patient drivers who plan for the winter weather and adjust their behaviour to meet the conditions give themselves the best chance of avoiding points and keeping their premiums low.”

CompareNI.com is Northern Ireland’s largest insurance comparison website, and has helped over 650,000 users compare products from over 200 insurers, including car insurance, convicted drivers and breakdown cover.

CompareNI.com is recommended by 97% of reviewers on Reviews.co.uk.