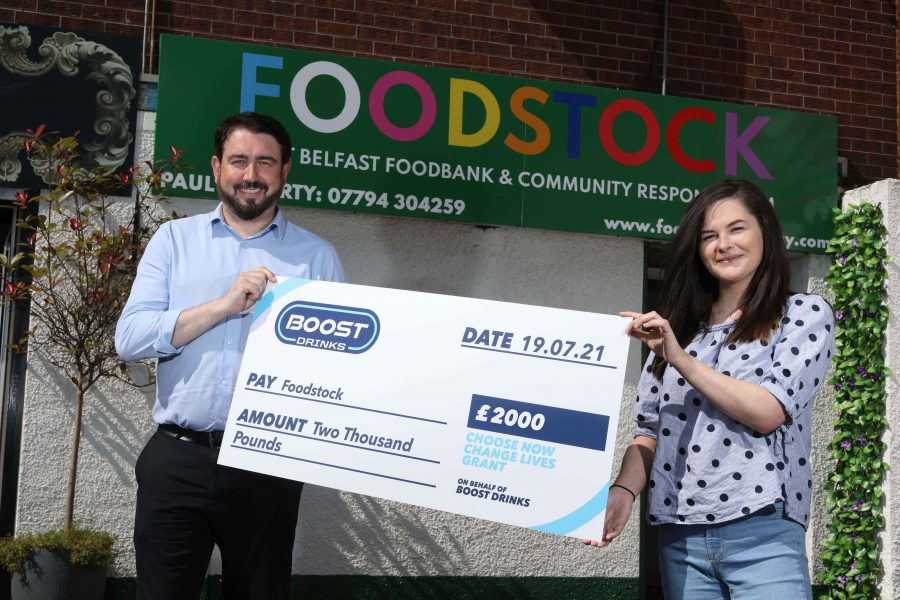 Drinks company, Boost has had an ‘amazing year’ in Northern Ireland, giving away thousands of pounds to local charities, supporting up-and-coming sporting talent and helping to drive positive change in communities across the country.

This December, the brand is continuing to help those in need by working with radio personality, Declan Wilson and rugby legend, Stephen Ferris, explained Lucy Manby, Brand Manager, Boost.

Lucy said: “This month, Declan Wilson volunteered at a food bank in West Belfast, Foodstock and Stephen Ferris joined the Malone Tornadoes, a mixed ability rugby team, and put them through their paces with a training session. The guys even swapped careers for the day, with Stephen presenting on live radio and Declan doing a rugby training session.

“And we’re starting 2022 off right as, with the help of Declan and Stephen, we are giving away a share of £1k to encourage people to ‘Choose Now’ and try something new and exhilarating in the New Year”, said Lucy.

Lucy said: “We’ve had an amazing year in Northern Ireland and have had the opportunity to do some incredible work with charities, community groups and young sportspeople, so we’re thrilled to finish the year on a high with even more opportunities to give back.

“Our ‘Choose Now, Change Lives’ initiative, whose aim is to drive positive change in communities, helped nine charities in total, including Foodstock, a food bank in west Belfast, Newry City Special Olympics Club and Crossfire Trust which cares for the physical and emotional needs of people in Armagh, with a cash Boost.

Lucy said: “We continued our support of communities by identifying two young athletes at a grass-roots level that we could encourage on their journey. We couldn’t have chosen better as Jack went on to set an Irish senior Olympic record in Tokyo and Charlotte has just been accepted onto the British Rowing World Class Start Squad, a programme set up to find and train future Olympians.”

“Our plans for 2022 are well underway and will see us continuing to work in partnership with local charities, community groups and the people of Northern Ireland, and we look forward to another fantastic year”, concluded Lucy. 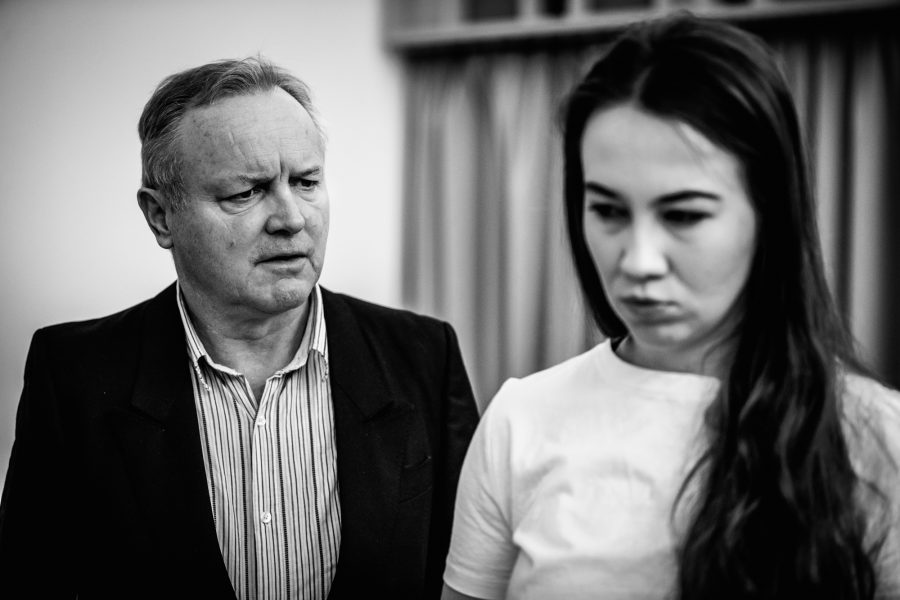 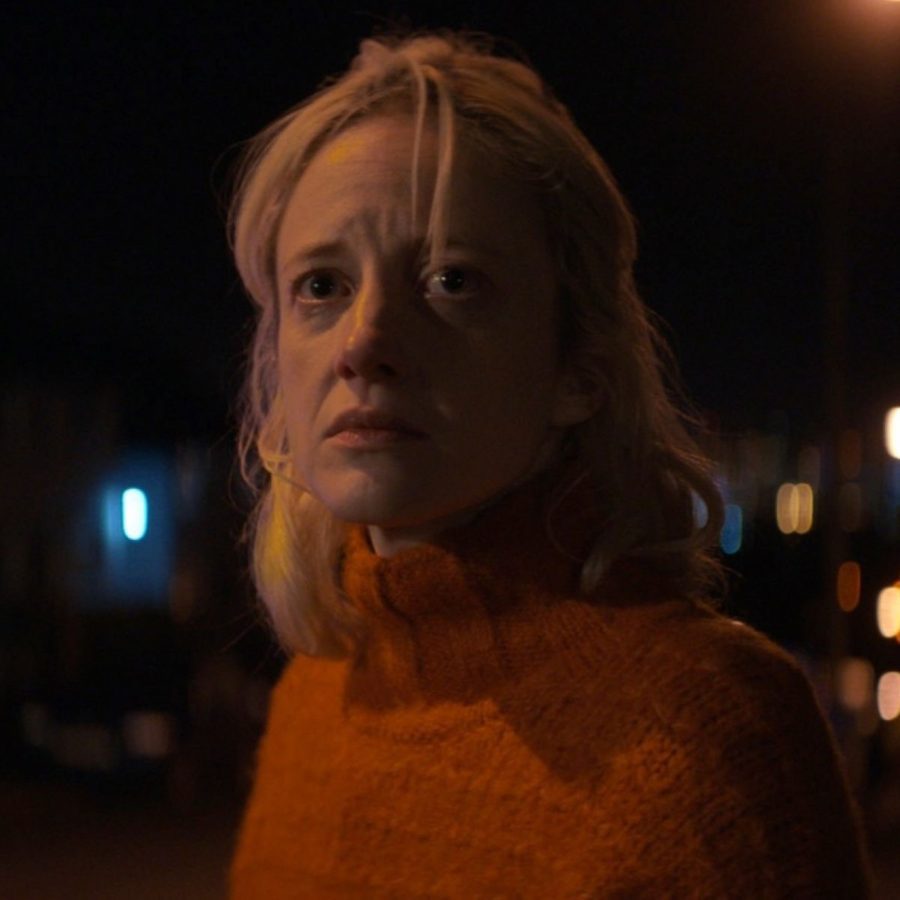 Northern Irish psychological thriller, ‘Here Before’ to be released 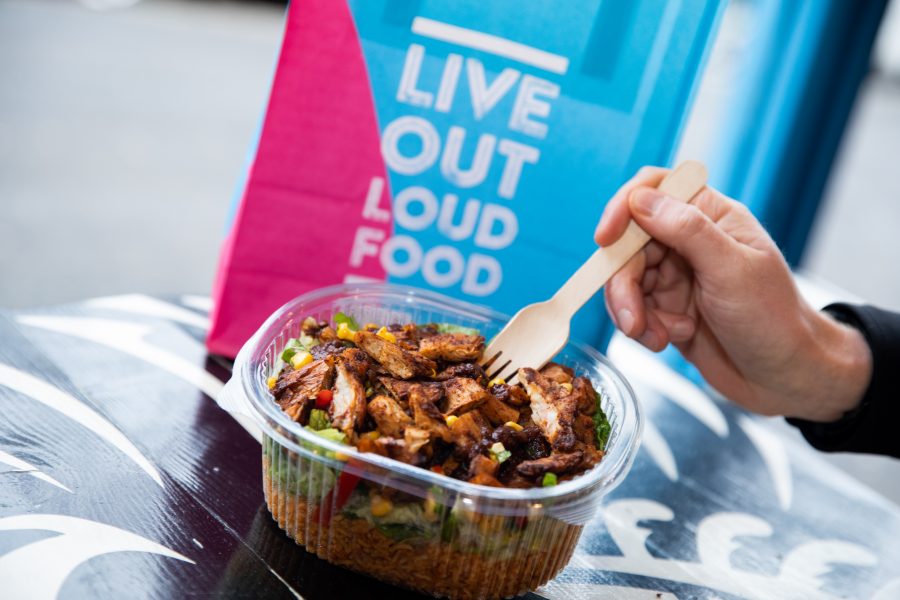 To celebrate Veganuary in style, Boojum has only gone and