Skip to content
Home » Business Advice » How VPN server is the best way to protect your B2B data? 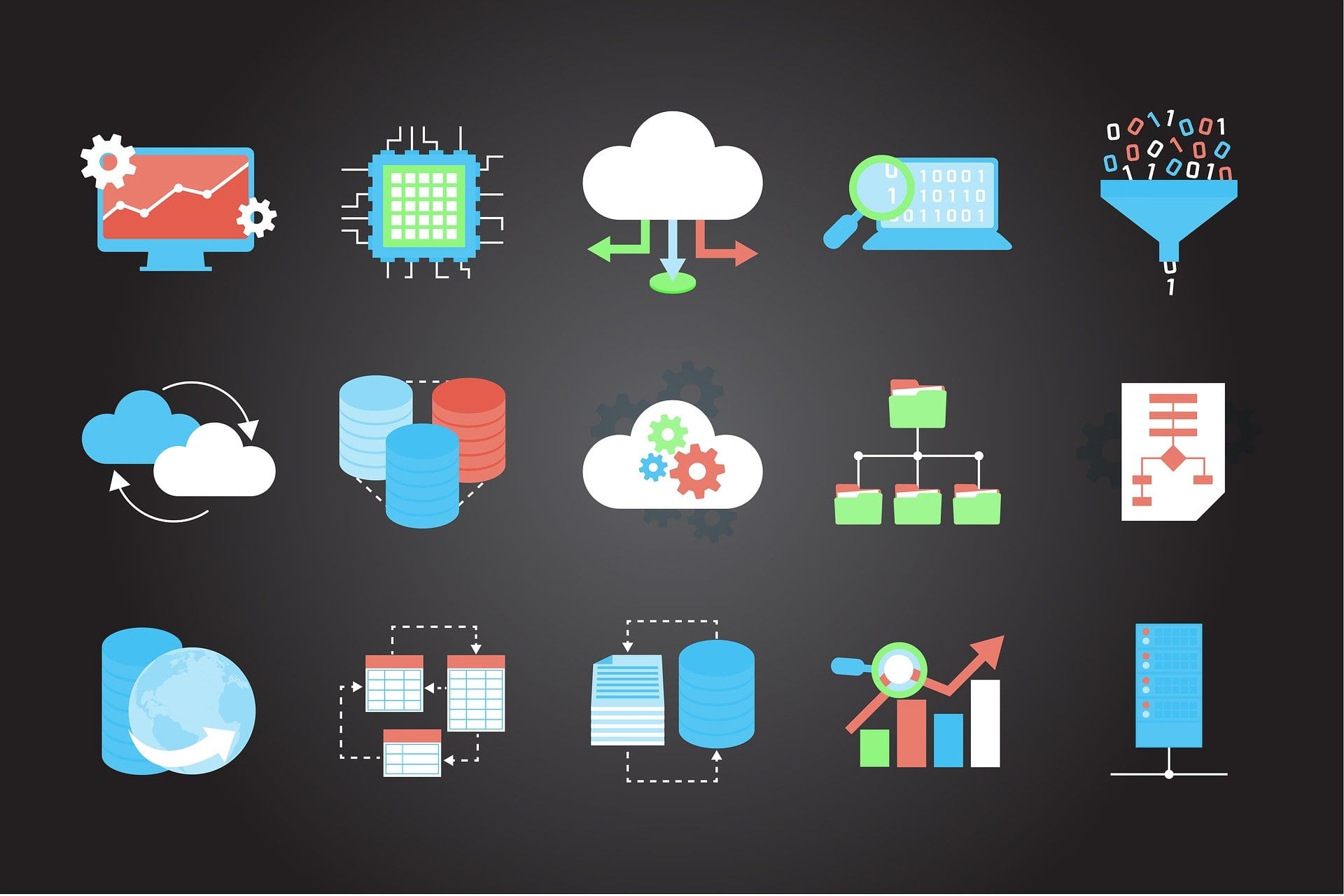 In today’s world, protecting B2B data is more than just a good idea, it’s a necessary part of doing business. Using a VPN server is one way to keep data private. A virtual private network, or VPN for short, offers privacy by taking the data your computer sends out, sending it through servers which are housed at a separate location, and then scrambling it so others can’t read it. This creates a connection that’s secure and encrypted even when using a public connection or one that’s unsecured and unencrypted.

VPNs Are Impenetrable and Private

According to VPNFinder, when data is being exchanged over a public network, a VPN creates a private, impenetrable connection. It works by scrambling the data from a device and sending it through a virtual tunnel that can’t be invaded by prying eyes, which is a process commonly referred to as encryption. This type of fast UK VPN server adds a layer of security and establishes a private connection that’s versatile, in that it works equally well for both mobile users and desktop PC users. Some types of data a VPN helps conceal from hackers include:

Some information may be meant to be viewable, or consumable, by clients over a public network, and setting up a VPN for a company establishes a way to separate that data from the data that needs to be private. For example, it’s always ideal to keep internal communications encrypted. Intra-office communications would, therefore, be encrypted via the VPN while clients would be able to view company offerings via a public network. Only the chosen servers and applications can be viewed using the VPN, so only the intended recipients are able to see what’s sent over it. This puts the company in control of what particular data can be accessed using the VPN interface.

A VPN goes beyond allowing private communications for users. It also blocks outsiders from viewing things like a computer or mobile device’s browsing history. Because the connection is encrypted, it creates a small, secure network for users, and that network is able to look out at the rest of the internet almost as if looking through a lens that creates invisibility for the person behind it. The VPN user is able to browse the internet through with the confidence of being unseen by others, including the company’s internet service provider, or ISP.

When choosing a VPN for B2B communications, trustworthiness is a vital consideration. It’s important to know the VPN company isn’t monitoring, tracking or storing the data in a log’ because, if the data is logged or monitored, it isn’t really private and could potentially violate the privacy of users within the company or clients. Information regarding a VPN’s log policy practices may typically be found in the company’s terms of service log policy. This section in the terms of service may also be referred to as no-log policy. The information might also be featured on the company website because it’s such an important detail for business users.

VPNs and web proxies provide similar services, but they aren’t the same. Comparing them is like comparing jam and toast. They partially serve the same purpose, but they just aren’t the same thing, and may even be better when combined. Here’s why. In addition to being less secure than VPNs, which by the way are the pinnacle of privacy and security for B2B data exchanges, web proxies don’t provide encrypted connections. Hackers are still able to intercept information exchanged over a web proxy, but that isn’t the case for data sent via a VPN server. For that reason, when using a public WiFi connection for business communications, some users combine the encryption of a VPN with the additional layer of privacy provided by a web proxy. The combination makes the data exchanged both safe and anonymous.

The Difference Between a VPN and a Web Proxy

In business, it’s common and sensible to look at the bottom line – the cost; however, when it comes to privacy in a B2B setting, it’s wise to look beyond the cost. Free web proxies that provide a service similar to that of a VPN are available online. There’s a big difference between the services, according to ZDNet, in terms of trustworthiness. While the free versions of these middleman services provide a layer of security that keeps outsiders from viewing private data, it turns out that about three-fourths of free web proxies are not trustworthy.

While privacy is the most important thing, using a VPN server to protect B2B data is about more than just keeping privileged information private. It’s about protecting a company’s brand and reputation. Connecting to the internet via the right VPN server protects both employees and business colleagues from unwanted intruders.