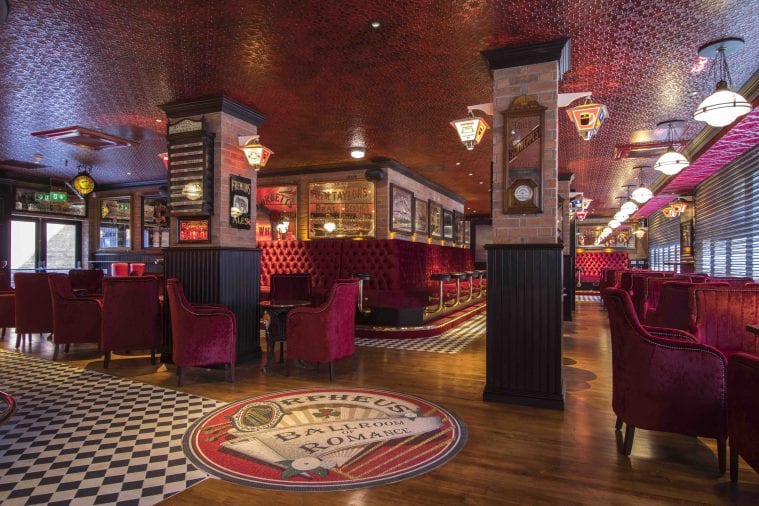 They’re known for their luxurious refurbishments and fit outs in some of the world’s most stunning venues and now McCue Crafted Fit is celebrating after a selection of their projects were recognised at prestigious industry awards.

The specialist company, based in Carrickfergus, was crowned winner of the Heritage category at the esteemed NAS Design Partnership Awards last month in London. The accolade was for the company’s recent work at the newly extended and hugely impressive, Harp Bar in the Cathedral Quarter area of Belfast. 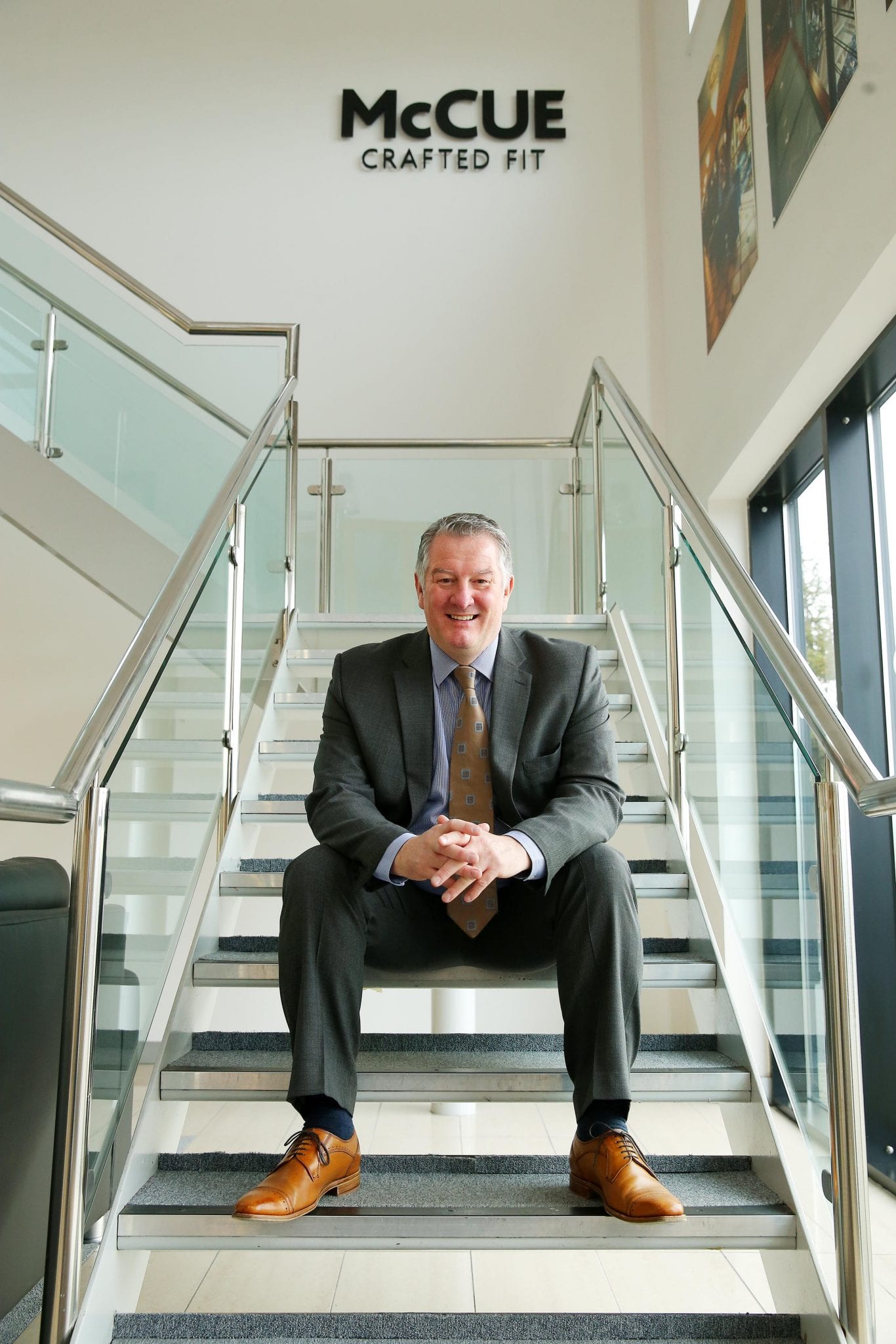 Les McCracken, Managing Director of McCue Crafted Fit (pictured) spoke about the company’s success saying, “The Harp Bar extension in Belfast was another fantastic project for us to work on with our client, Willie Jack and Michael McKervey from Fresh Interior Design. Belfast is steeped in heritage and culture and we are extremely proud to use our skills to enhance such a monumental building in the Cathedral Quarter. To go to London and be crowned winners for a second consecutive year makes me very proud of McCue and the talented team of people that we have.”

The Harp Bar project was also shortlisted as a finalist in the local Construction Employers Federation (CEF) NI Awards, in addition to the company’s project at the state-of-the-art, Lillie Square Clubhouse in London. Lillie Square takes luxurious living to another level with the facilities of the world’s most impressive five-star hotels available to you, as you step out your front door.

McCue was also recognised for their work at the Four Seasons Hotel, Ten Trinity Square in London at the 2018 Restaurant and Bar Design Awards. The Mei Ume Restaurant, where McCue completed the fit out in addition to various other areas of the impressive building, won ‘Best Overall UK Restaurant’.

Speaking about the company’s recent recognition, Les continued, “We are very pleased to be recognised for our work on these fantastic projects. At McCue, we pride ourselves on our ability to transform spaces into truly spectacular places and we treat each project with the same, high-quality approach. At the end of the day, if our client is happy, we are happy but to be shortlisted in these highly-respected awards, not to mention win, is definitely an added bonus.”

Michael McKervey from Fresh Interior Design who designed the initial Harp Bar and recent extension said, “Working with my long term client Willie Jack has been an honour and along with McCue, we’ve brought alive his vision. The restoration of many of the artefacts from Belfast buildings of heritage importance has made the Harp Bar one of a kind. I’m over the moon that this is our second NAS award in as many years and would like to take this opportunity to thank Willie Jack for, once again, placing his trust in us to undertake another fantastic project.”

It doesn’t end there however for the team at McCue Crafted Fit. The company has been announced as a finalist in the upcoming Belfast Telegraph Property Awards where the Harp Bar project has been shortlisted for ‘Commercial Fit Out of the Year’. Fresh Interior Design has also been shortlisted for ‘Best Interior Design of the Year’ for the project. The winners will be announced at a glittering awards ceremony on Friday 16th November. 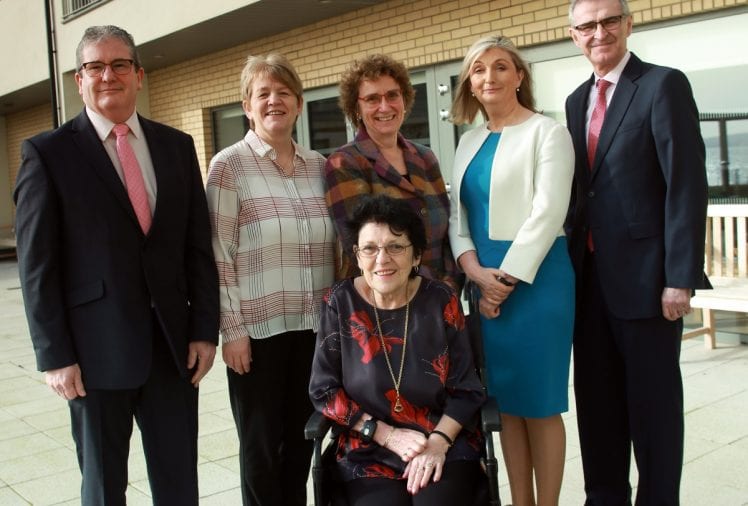 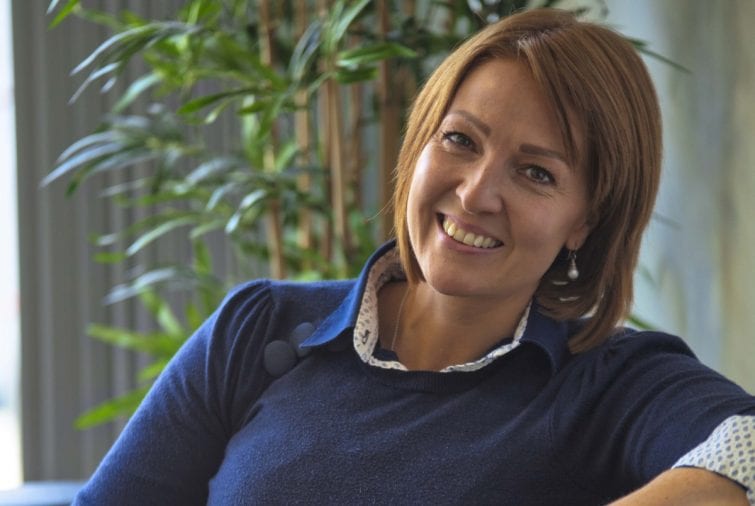 Maximising your profit margins in the beauty industry can often 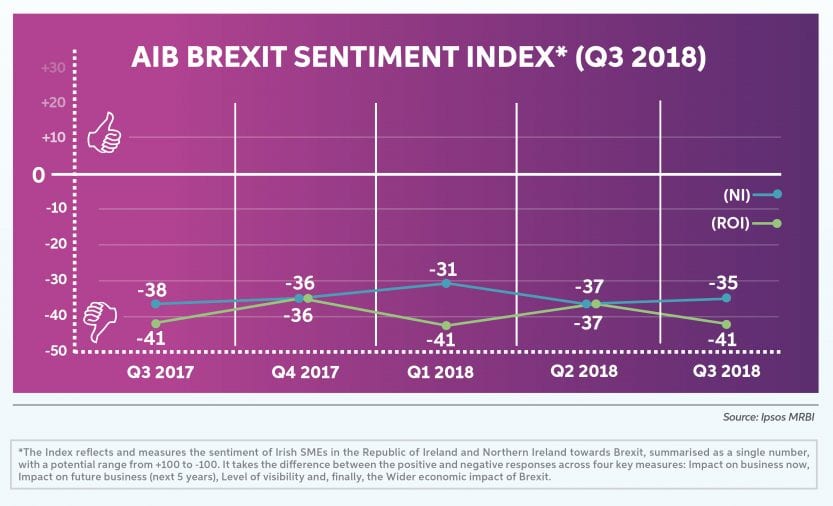 62% of Northern Ireland SMEs believe Brexit will have a negative impact on their business : AIB Brexit Sentiment Index