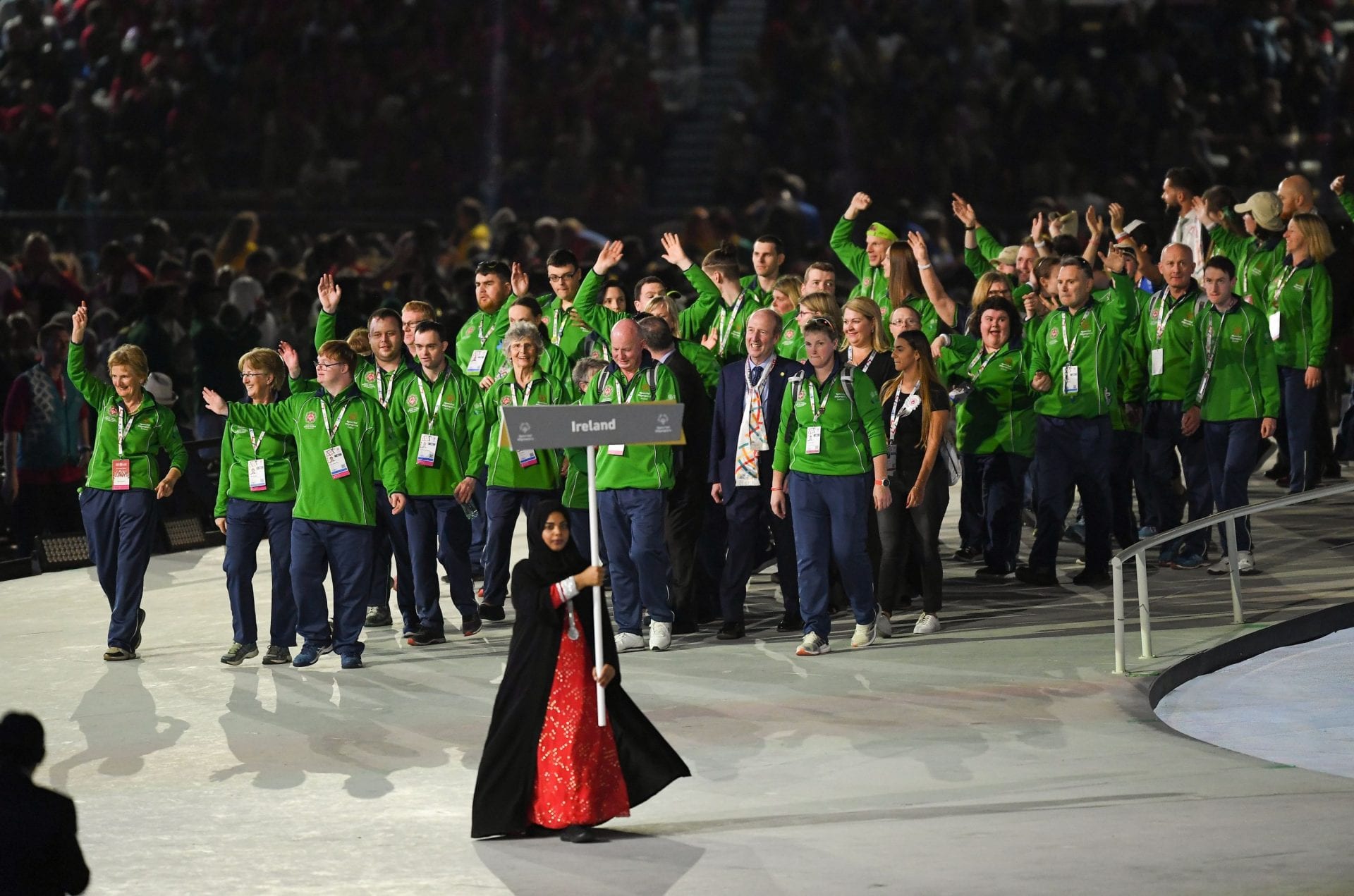 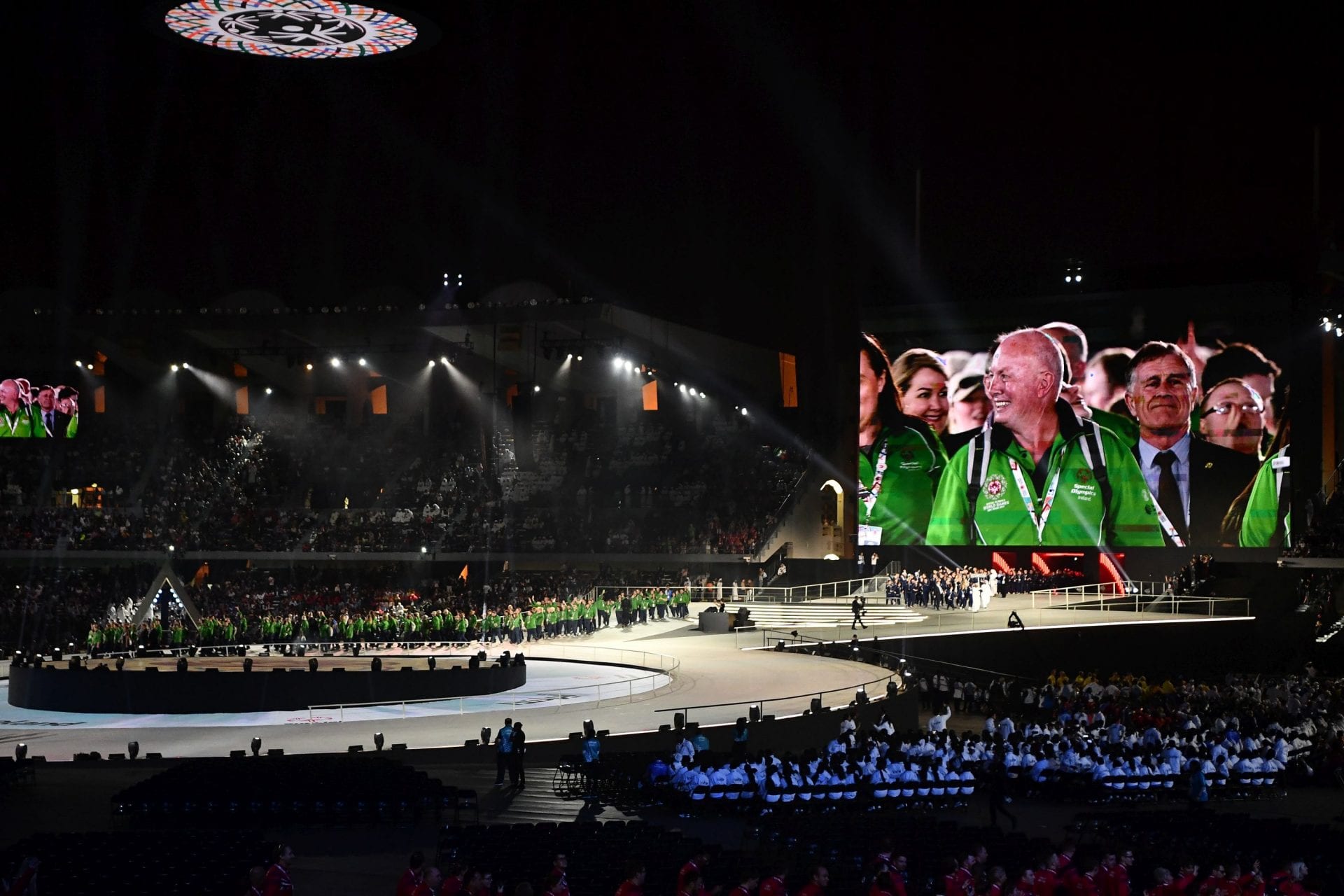 The event saw several international celebrities making the trip to Abu Dhabi to show their support for Special Olympics athletes including global ambassador, Nicole Scherzinger and Avril Lavigne, who took to the stage with a performance of her song, ‘Fly’.  The ‘Flame of Hope’ also completed its final journey into the iconic Zayed Sports City stadium, lighting the cauldron to mark the official opening of the World Games.

Tim Shriver, chairman of Special Olympics delivered a rousing speech at the Opening Ceremony. Opening his address to Sheikh Mohamed bin Zayed, Crown Prince of Abu Dhabi, Shriver said: “In a world of tension and division you are a ripple of compassion, a wave of compassion.” 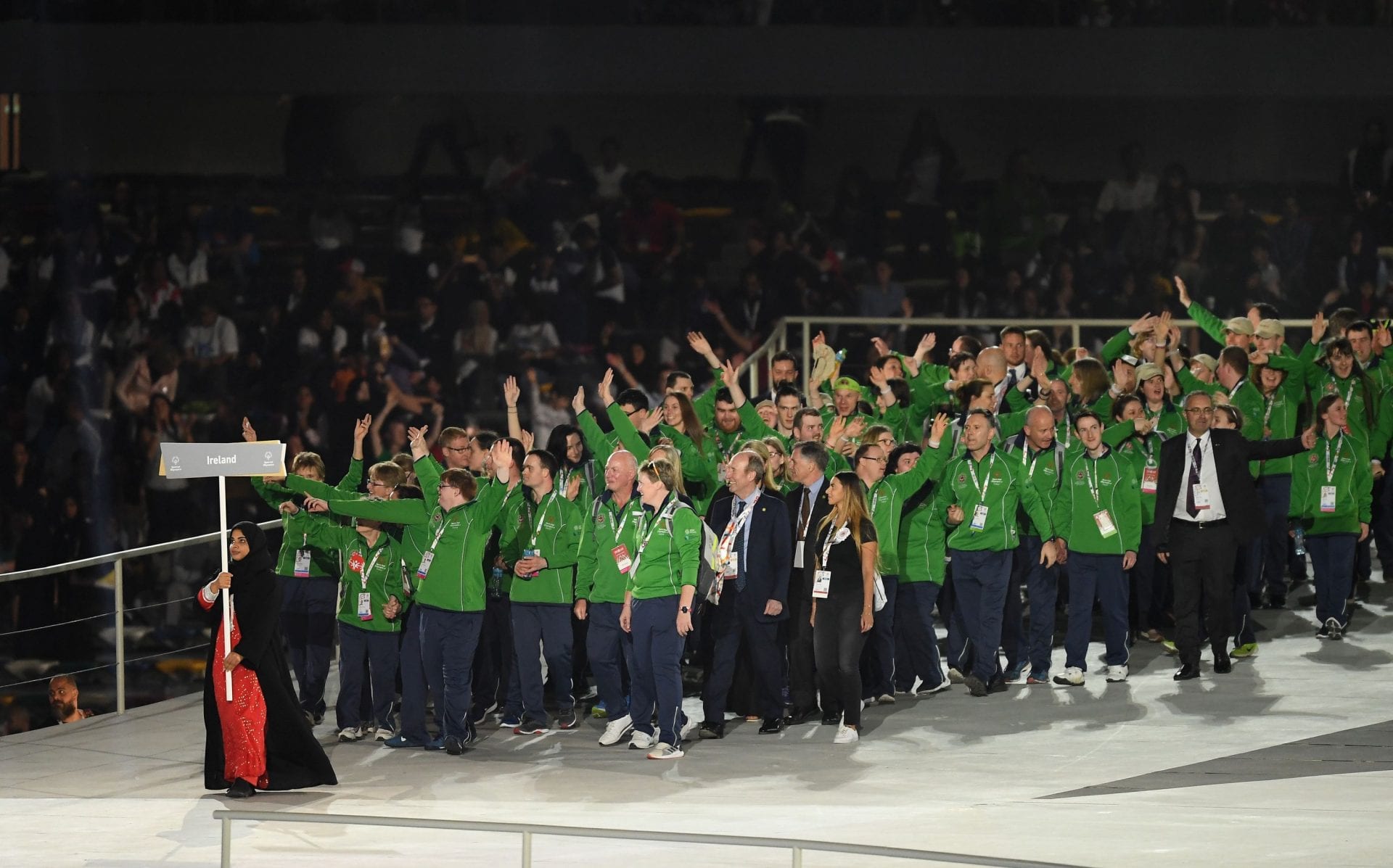 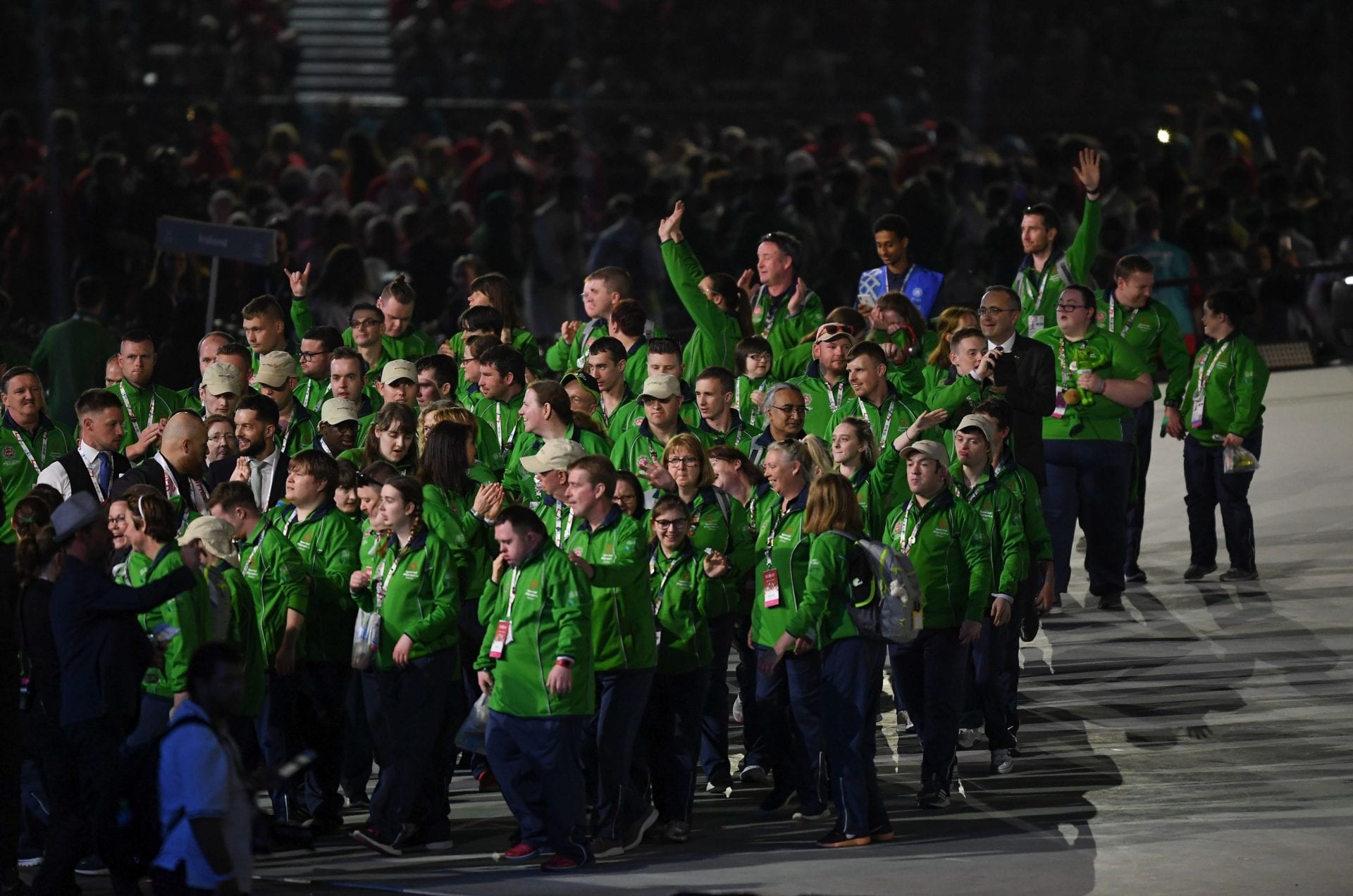 Team Ireland volunteer Philomena O’Hare was given the privilege of reading the Officials’ Oath on behalf of all judges and officials attending the Games.  Philomena, a member of Navan Arch Club in Meath, competed at the 2015 World Summer Games in Los Angeles and has joined the team in Abu Dhabi as a Table Official for this year’s basketball events. 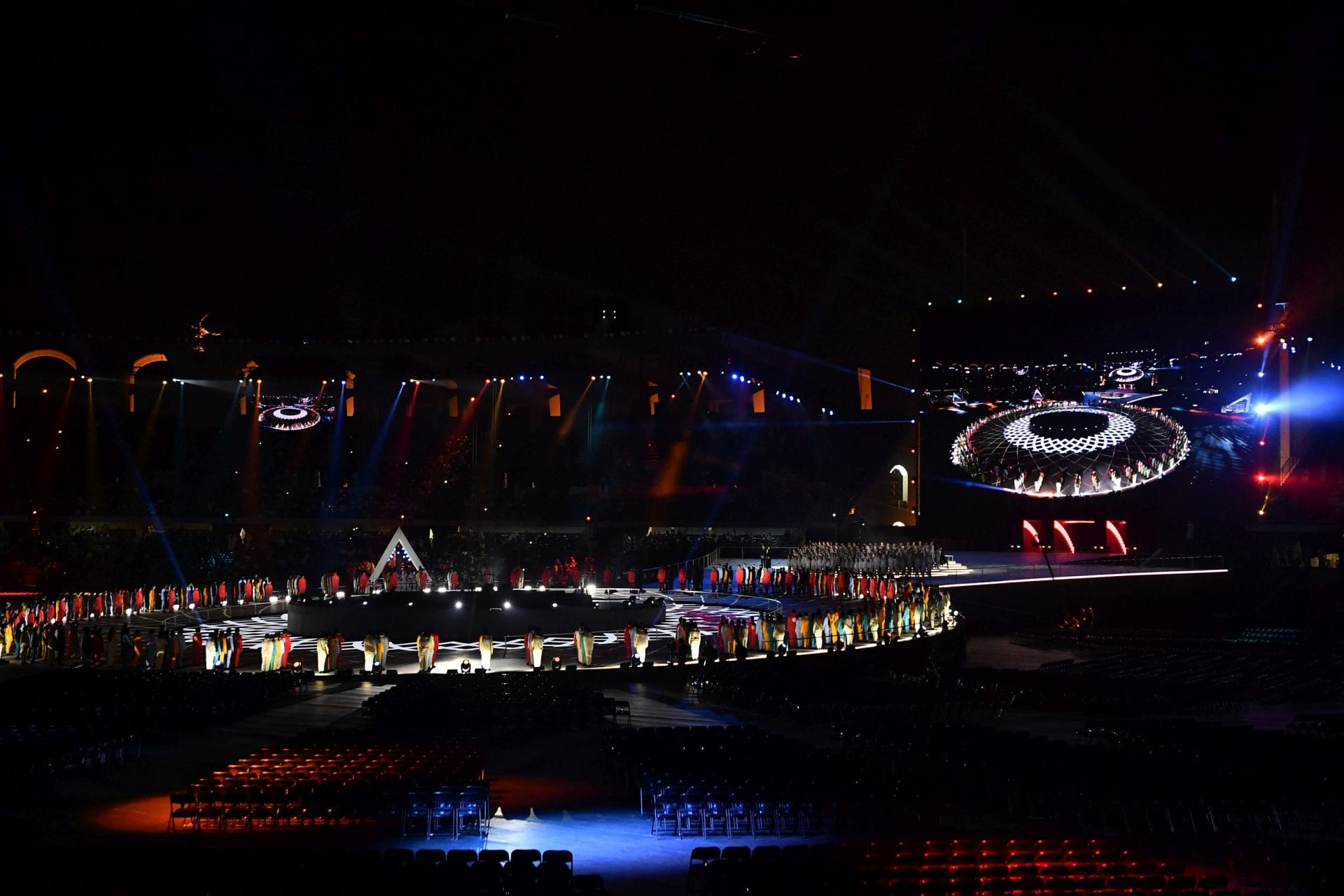 “This support is hugely important to both the organisation and our athletes and I would like to the Minister on behalf of everyone at Special Olympics Ireland.

Shaun Cassidy, Regional Director, Special Olympics Ulster said: “We are filled with pride to see so many Ulster athletes beginning their World Games experience at the Opening Ceremony. For many of our athletes, this is their first time competing on an international stage and we wish them all the best as they prepare to compete.”

The World Games will run until 21 March 2019.  Team Ireland will compete in 12 different Olympic style sports.  Their selection comes after four years of training and competition, and over 350 family members have made the trip to support the athletes in their endeavours. 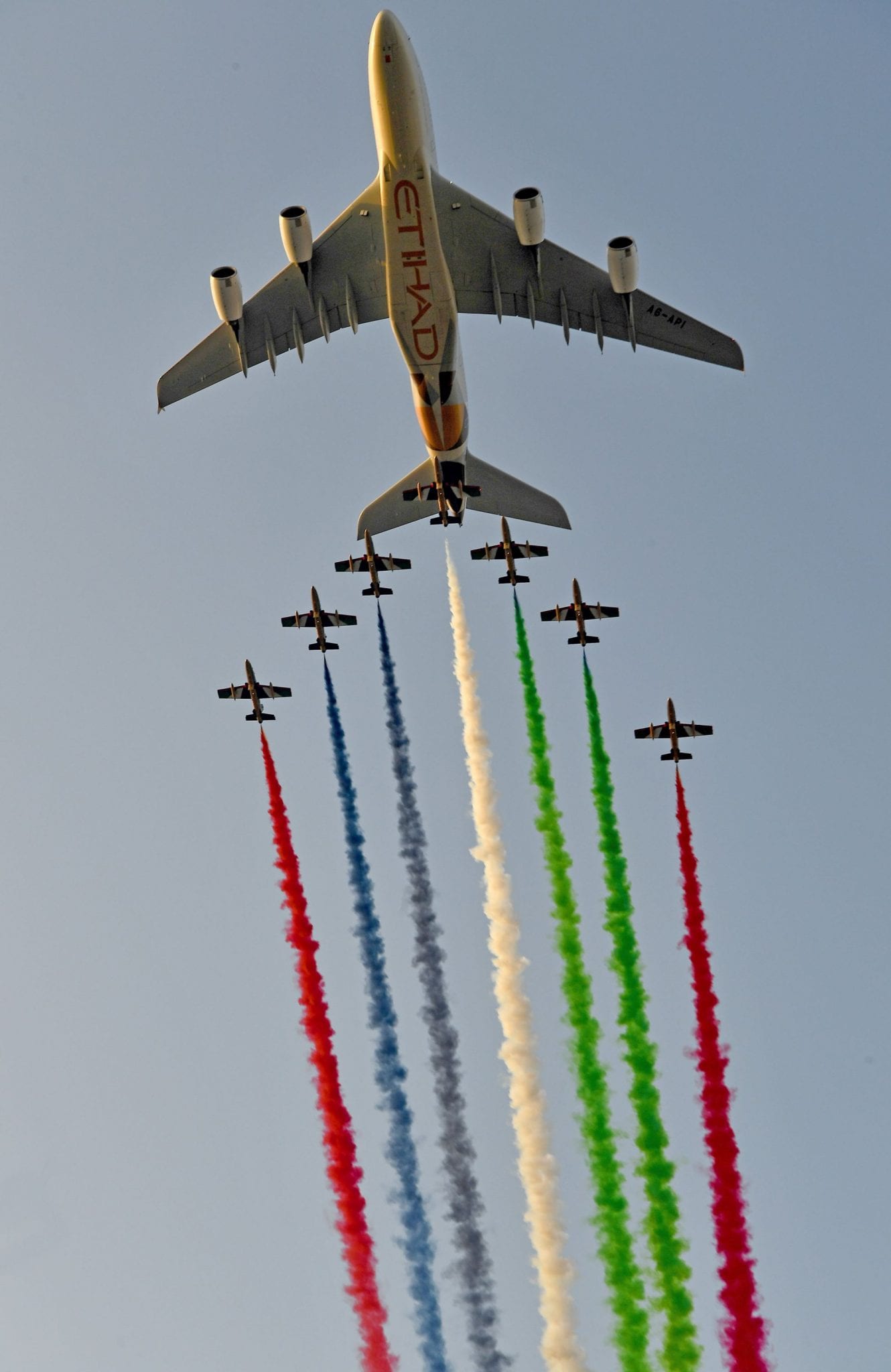 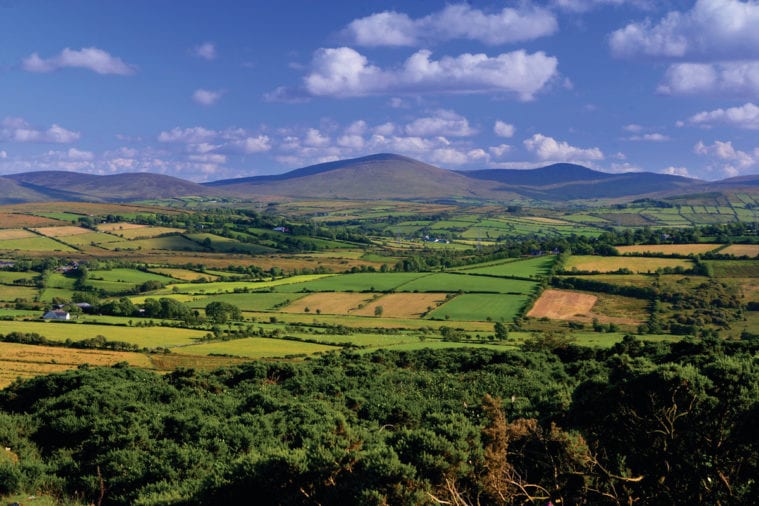 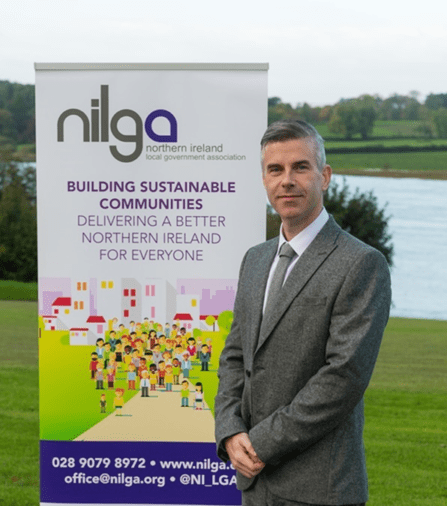