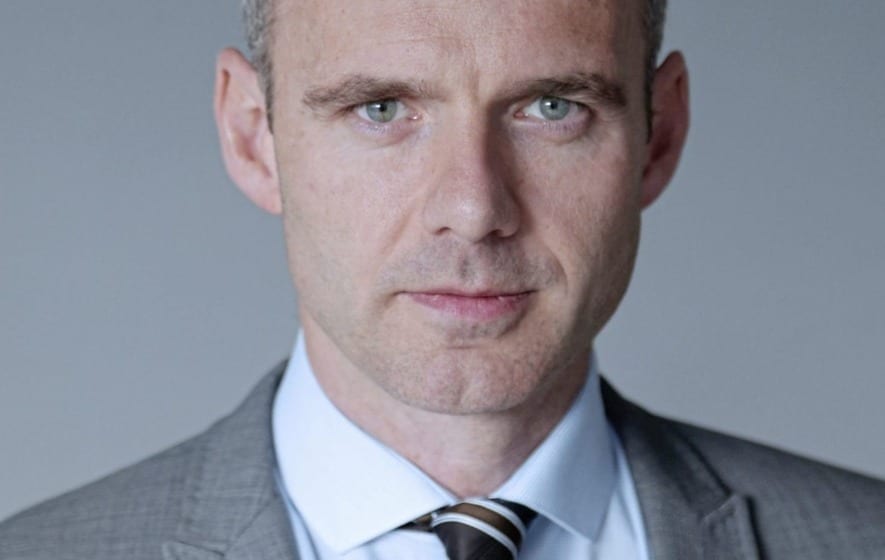 The Ulster University Economic Policy Centre (UUEPC) believes that although much of the current economic data is reasonably positive, the overall outlook remains cautious. 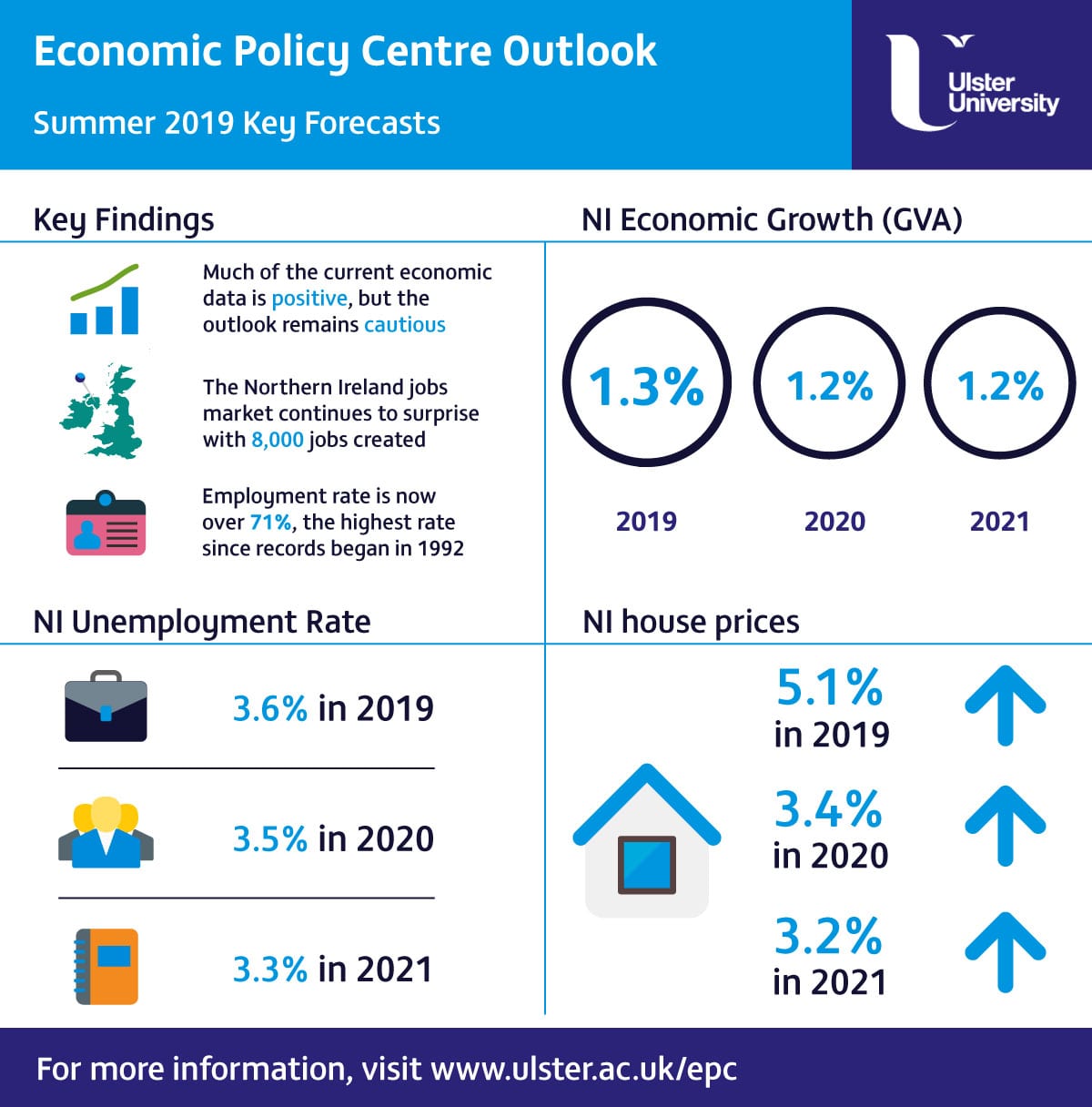 Locally the employment rate is at a record high as the economy continues to create jobs, and real wages are starting to rise after an extended period of stagnation.  However, broader global concerns and geo-political tensions create an environment of greater uncertainty which is likely to result in lower economic growth over the medium term.

Gareth Hetherington, Director of the Ulster University Economic Policy Centre speaking at the Centre’s Summer 2019 publication event said: “It seems, economically, that we are in a permanent state of anticipation.  Both locally and internationally, we have spent the last few years waiting for something to happen.

“We have been waiting for the return of Stormont, the Brexit deal to be agreed, productivity growth to finally pick up, an outcome to the US-Chinese trade dispute, the list goes on.  These factors all create uncertainty, which is the enemy of business investment, and act as a brake on economic growth.

“This is a shame because there are economic good news stories to be shared.  The local economy has now created over 78k jobs since 2012, across many sectors, with momentum in growth being maintained.”

The UK fiscal position continues to improve.  In 2018/19 VAT receipts were up by 5%, Corporation Tax receipts were up by over 6% and income tax and capital gains tax up by 8%.  As a result, the fiscal deficit is down to almost 1% of GDP, compared to 10% in the height of the financial crisis.

Gareth Hetherington said: “Tax revenues are often overlooked because they have limited predictive powers, but they are an excellent barometer of recent economic performance.  Although still in deficit after an extended period of downward pressure on Government spending, the current fiscal position has given the Chancellor of the Exchequer some headroom to raise spending.  In the coming months, we could see increased political pressure on the next Prime Minister to open the spending taps, even marginally, and this would have a follow-on impact in Northern Ireland.”

Has the labour market become more flexible or less secure?

The decade following the 2008 financial crisis has been characterised by the growth in less secure types of employment.  In particular part-time working which has increased by 16% and the use of temporary contracts which has seen an increase of 29% in the last 10 years.  Given this changing labour market structure, the UUEPC have undertaken research to understand if people are choosing a more flexible working environment or are increasingly having to accept less secure employment.

Discussing the research Gareth Hetherington said: “The significant increase in part-time working and use of temporary contracts over the last 10 years has been seen as a cause for concern by some, but our research would suggest that in the majority of cases, this is as a result of choice.  Only 1 in 8 people working part-time are doing so because they could not find a full-time job.
Importantly however, those with lower skills and men in general are more likely to be dissatisfied working either part-time or in temporary employment.”