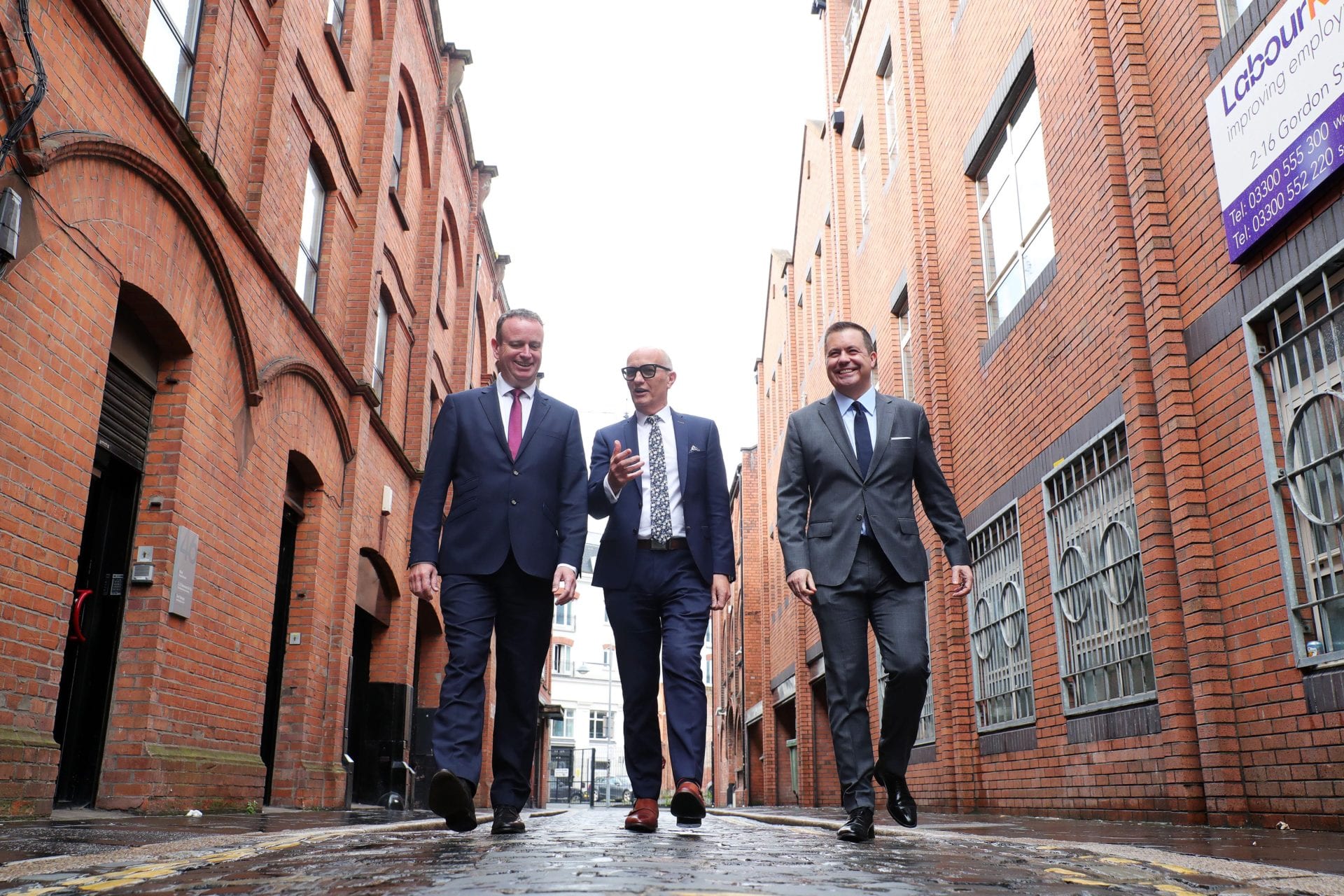 Trade NI – the new alliance between Hospitality Ulster, Manufacturing NI and Retail NI – has laid out its priorities for the future of the Northern Ireland economy at its recent launch in Belfast, ahead of a major event in the House of Commons on 11thSeptember. The group is extending an invitation to the wider business community at the launch event to the ‘Northern Ireland day’ in Westminster.

The grouping, made up of the three largest sectors of industry and the majority of businesses in Northern Ireland, has said that any incoming Northern Ireland Executive must set out to increase the productivity of the NI workforce; reduce the regulatory burden on business; increase the skills base; and deliver a clear economic strategy for Northern Ireland.

The alliance, who have been supported by the likes of Heathrow Airport, Danske Bank and Flybe outlined its aims at its launch in the Cathedral Quarter, Belfast, to an audience of business leaders from across Northern Ireland.

The launch of the alliance comes at a time when there is continued uncertainty around Brexit; a two-year hiatus of the Assembly and Executive at Stormont; forthcoming changes to the UK Cabinet and Prime Minister; and a looming General Election.

In a joint statement, the representatives of Trade NI, Colin Neill (Hospitality Ulster), Stephen Kelly (Manufacturing NI) and Glyn Roberts (Retail NI) said: “Northern Ireland is facing huge economic and political challenges ahead with Brexit, no Assembly, and a rapidly changing global economy. Trade NI will seek to give leadership on behalf of our three sectors and provide new policy solutions to creating a modern local economy.”

“The paralysis that has been created with the lack of an Assembly and Executive has developed a situation where very little has been done to address the needs of our sectors or the economy at large.”

“The shift of power from Stormont to Westminster means that we must press decision makers there to implement policies and make legislative changes that will help grow Northern Ireland. Our local economy and businesses have taken a back seat and we simply cannot afford that situation any longer.”

“Our three organisations represent most of the businesses that make up private sector jobs in Northern Ireland. Therefore, a louder voice needs to be heard on their behalf so that they don’t suffer in the wake of the local political issues. We want a reboot of the economic policy of Northern Ireland, in order to benefit our economy and safeguard our growing business community.”

They added: “Last year we held a NI business reception with over 250 people that brought together the Northern Ireland Secretary of State, Lords, Ministers and key political influencers in Westminster to bring focus to Northern Ireland issues.”

“This was a great opportunity to be able to discuss the key concerns of the business community with national political decision makers and help them understand the priorities needed for Northern Ireland, and to promote Northern Ireland as a great place in the United Kingdom to locate or start a business.”

“The event this year will be used, in a time of change and transformation of the government, to make sure that Northern Ireland is on the agenda at the highest level, and to make sure we don’t fall by the wayside when it comes to decisions on economic policy. Trade NI will also be launching its ‘Northern Ireland 2040’ document setting out a bold new, long term vision for our economy.”

“The alliance wants to work with all business organisations, chambers of commerce, trade unions and voluntary sector representation to create a new progressive partnership for change in Northern Ireland.”

Kevin Kingston, Chief Executive of Danske Bank, the main sponsor of Trade NI’s forthcoming Westminster reception, said: “Danske Bank is proud to back Trade NI, who are contributing to the ongoing education of Westminster politicians on Northern Ireland and the evolving business landscape of the region. Northern Ireland has a strong business community and should be considered across the United Kingdom as a thriving business hub for the global market.”

“The vitality of the private sector is imperative to the strength of the Northern Ireland economy. We must ensure Northern Ireland businesses are well positioned to be able to compete in the post-Brexit environment. We will continue to work alongside the Trade NI alliance and other key influencers to make sure that Northern Ireland, as a constituent part of the United Kingdom, remains a key priority at Westminster.” 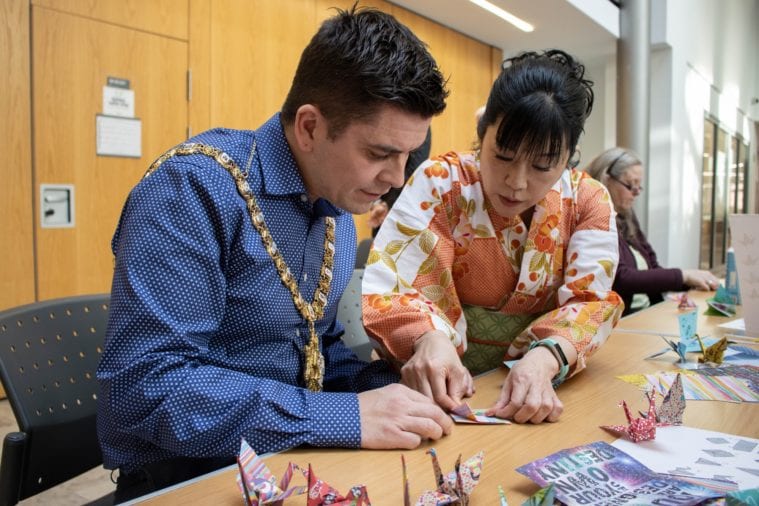