Skip to content
Home » Top Story » The Importance of the Irish Backstop; for Reasons Both Economic and Societal 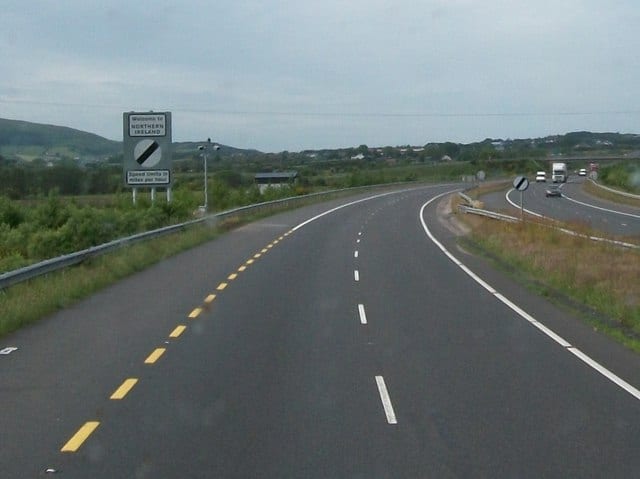 As we hurtle haphazardly towards a no-deal Brexit, both Ireland and the UK look set to be swept up in a maelstrom of confusion. Worryingly, Boris Johnson’s recent remark that the ‘Irish backstop’ is ‘dead’ has done little to suggest that a period of stability waits upon the horizon. If his comments are true, the abandoning of the backstop could prove socially and economically disastrous for a variety of reasons writes Hal Fish from the Immigration Advice Service.

The Irish backstop is essentially an insurance policy set up to avoid a hard border between Northern Ireland and the Republic of Ireland. It was part of a draft agreement, negotiated between Theresa May’s government and the EU, meant to ensure that the Irish border would stay open no matter the outcome of UK-EU Brexit negotiations. However, the idea of the Irish backstop has been highly controversial among certain MPs with their concerns coming primarily in two areas.

Firstly, there is the fear that it would lead to different regulations for Northern Ireland compared with the rest of the UK. Secondly, the agreement could mean that that the UK would not be able to leave the backstop without EU approval – MPs fear this could indefinitely hold the UK closely aligned with the EU.

For instance, the open border, as it stands now, was created with ease as the UK and Ireland were both EU members at the time. As members, both were part of the customs union and single market, which allowed for the free movement of goods as well as people between EU countries. But as part of Brexit, the UK intends to leave both the single market and customs union. This could mean new border regulations; and without a backstop to maintain the status quo, a hard border could be introduced.

Given the tempestuous history between Britain and Ireland, the notion of a hard border is problematic. Even though the government has stated intentions to avoid a hard border, they may stillintroduce UK immigration checks at all Irish ports and airports.

Not only would this undermine the principle of North-South cooperation as set out in the Good Friday Agreement –running the risk of provoking past tensions – but introducing border checks may also give life to new frictions ascross-border trade and movement become more complicated.

One major concern to is that on-the-spot immigration checks will be conducted on the basis of racial profiling. A resulting increase in administrative punishment for individuals, especially for those in the process of attaining full British Citizenship, who cannot convince immigration officers of their status could lead to the unwarranted criminalisation of BME communities.

The existence of racial profiling in the nation has already been criticised in the past by the Northern Ireland Human Rights Commission as well as the House of Lords. This was in relation to Operation Gull: an immigration process which targets domestic UK flights and ferries to and from Northern Ireland with the purpose of catching undocumented immigrants who may intend to cross the border. After arresting 775 people in 2015/2016, the Operation was widely condemned by human rights groups for its lack of transparency.

Not only could border checks lead to societal tension as a result of racial profiling, but it will also put great stress upon the reported 30,000 ‘cross-border’ workers who live and work on different sides of the Northern Ireland/Republic of Ireland border.With such obvious drawbacks, it comes as no surprise thata recent study from Queen’s University Belfast discovered there to be ‘substantial and intense opposition to possible North-South border checks’. The report found that around 60 percent of people surveyed would support peaceful protests against checks on the border, with a further five percent of the population ‘fairly or very supportive of vandalising border technology’.

Beyond the people who move across borders, there is an immense amount of trading that occurs between Ireland and Britain. There are currently no tariffs on trade in goods between the UK and the EU; one of the biggest positives of having the Irish backstop is that it allows this situation to remain untouched. Adding these tariffs would have a notable effect on the Irish and UK economy.

Presently, about 80 percent of the goods Ireland exports are transported to or through the UK. Ireland also source 55 percent of its fuel imports, as well as 41 percent of its food imports, from the UK mainland. The simple fact is that the Irish economy is highly integrated with the UK.

The European Parliament state that 21 percent of Northern Ireland’s total exports got to the Republic; a fact that denotes clearly the importance of that tariff-free relationship for both sides of the border.It is not hard to see why the lack of a backstop plan would be immensely detrimental to all economies involved.

Despite all the obvious drawbacks, Boris Johnson and his government seem intent on avoiding the Irish backstop at all costs. However, recently the BBC reported that the EU’s lead Brexit negotiator, Michel Barnierhas rejected Boris Johnson’s demands for the Irish backstop to be scrapped – withBarnier stating that the backstop was the “maximum flexibility” the EU could offer. Whether or not Johnson pays this clear message any attention remains to be seen.

But the situation is clear: the UK would be remiss to neglect the backstop. Socioeconomic consequences such as racial profiling, border tensions, community unrest, and the blatant crippling of the economy would all follow such a rash decision. We can only hope that the withdrawal agreement will eventually be set, and the Irish backstop is put in place to ease the impact of Brexit upon both Ireland and the UK.

This article has been written by Hal Fish, a content writer for the Immigration Advice Service; an organisation of  immigration solicitors that help undocumented migrants to regulate their status. 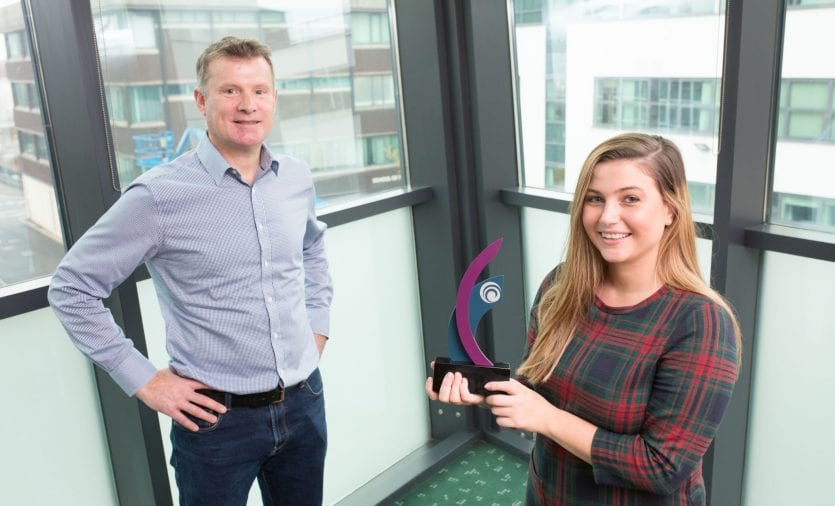 Northern Ireland company GenoME Diagnostics has been named the Best 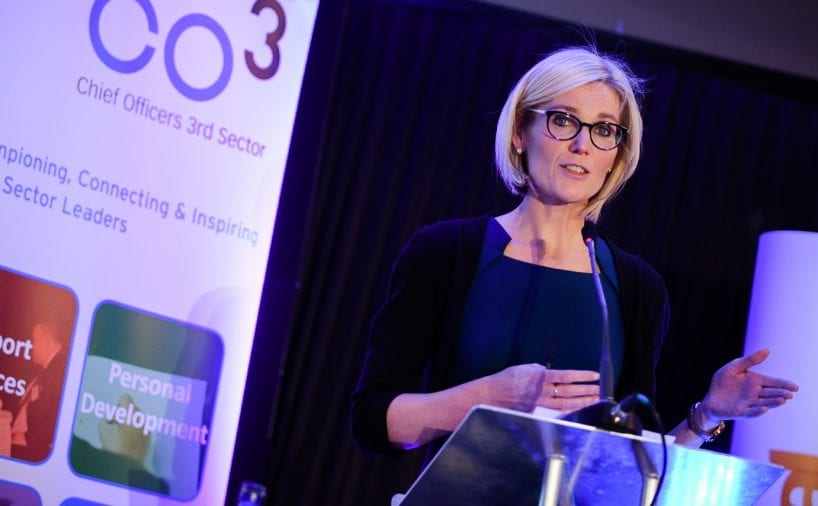 Leaders and organisations from across Northern Ireland’s charity and voluntary

No ifs, no butts; First Ballot Bin arrives in the Linen Quarter