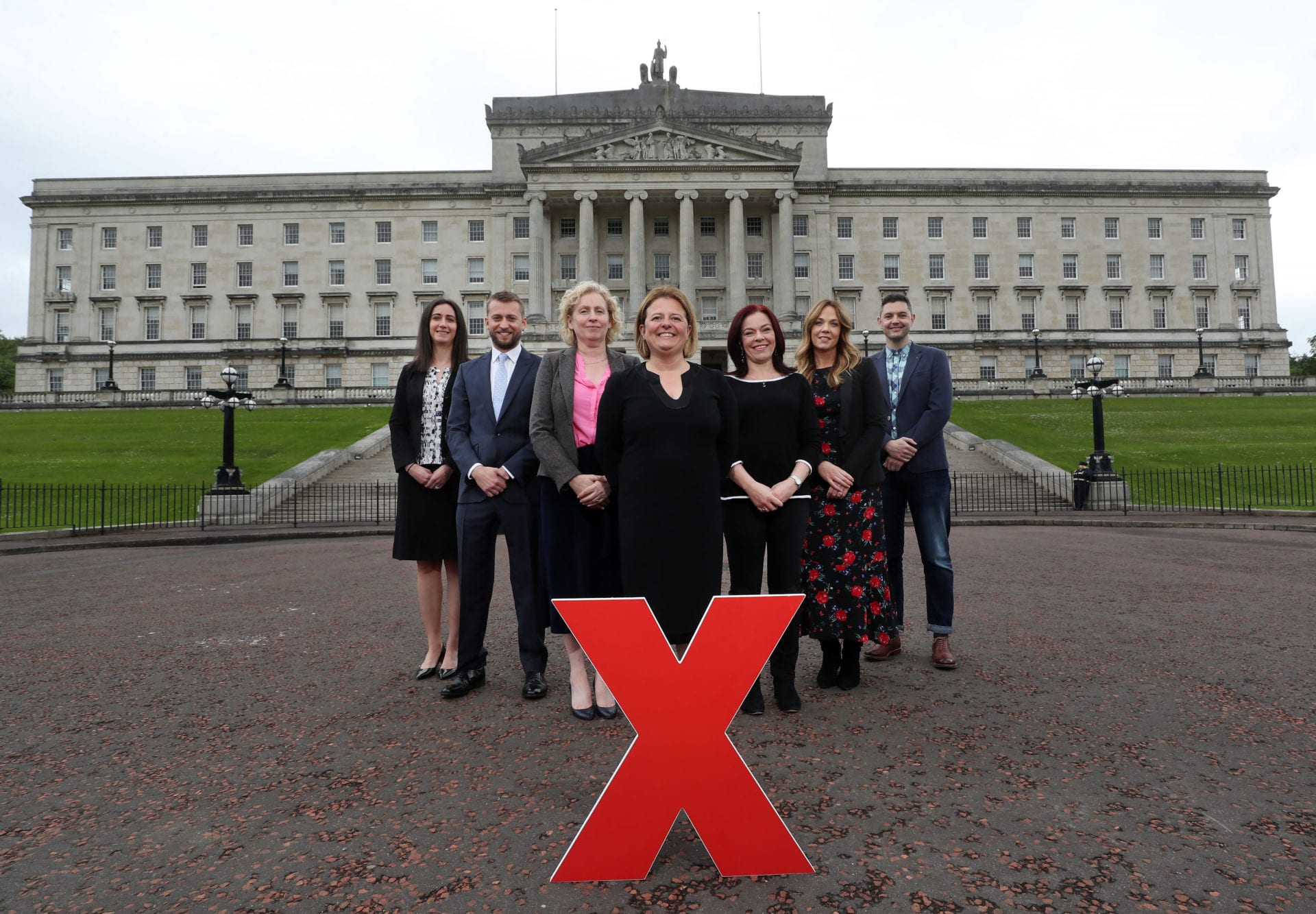 TEDxStormont is set to return to Parliament Buildings on 31st August with a stellar line up of 18 speakers from varied backgrounds such as journalism, music, business and the arts.

The daylong event, compered by Presenter and Broadcaster William Crawley, is expected to see 200 guests fill the Great Hall at Parliament Buildings with a larger than ever online following.

In a fitting tribute to murdered journalist and former TEDxStormont 2017 speaker, Lyra McKee, her sister Nichola Corner and friend Stephen Lusty will take to the red spot.

Since its inception, the TEDxStormont series of talks have been viewed over 5 million times with Lyra McKee’s talk on religious and social intolerance viewed almost 150,000 times alone.

Started as a four-day conference in California in 1984, TED and the TEDx programme has grown to support world-changing ideas with multiple initiatives such as TEDxStormont which has now run eight live events in the series.

The overall theme of TEDxStormont 2019 is “Imagine” – with speakers looking forward and imagining the kind of future we could have together as a society, here in Northern Ireland and beyond. 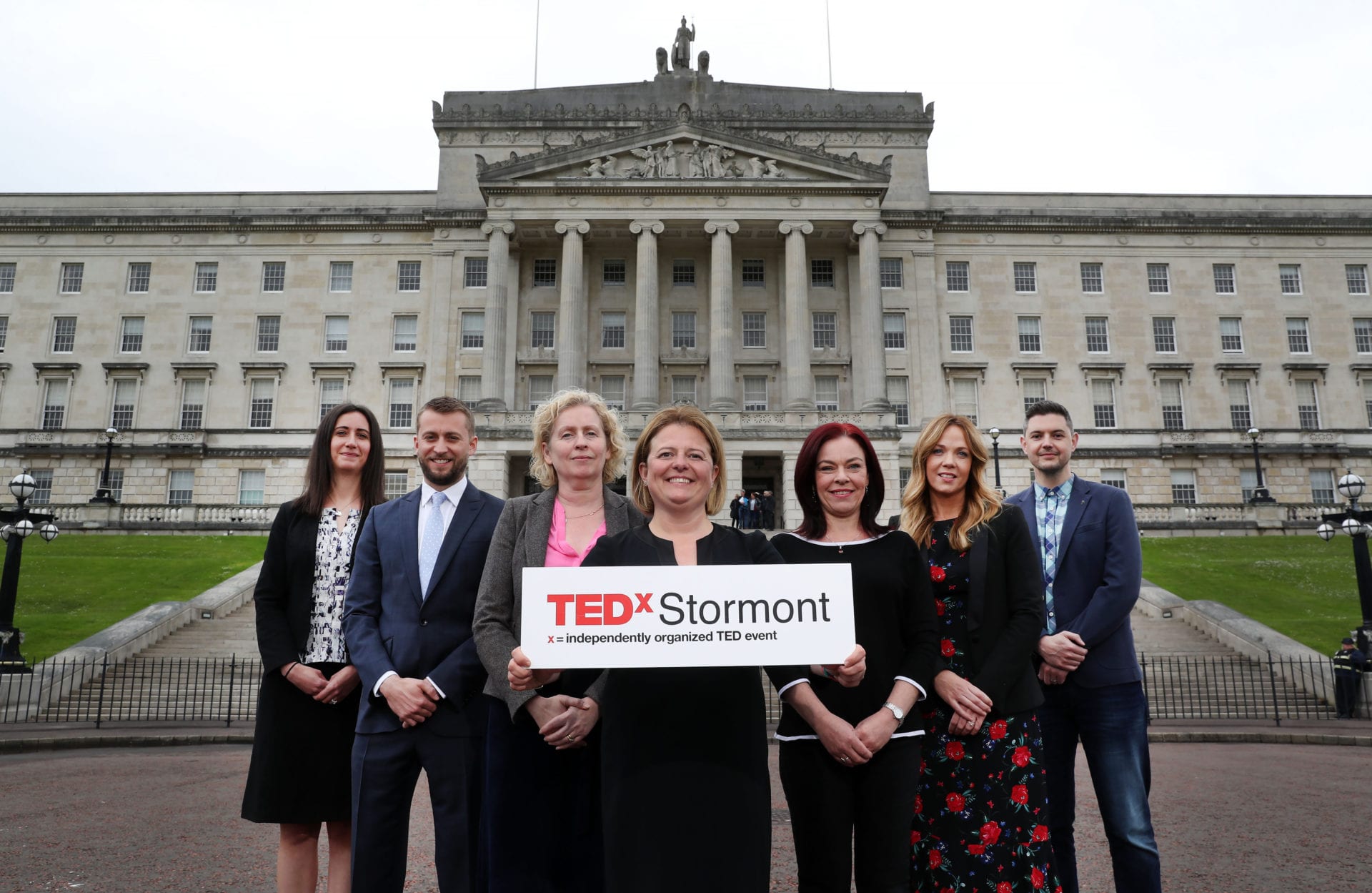 Launching the speakers, Eva Grosman, Curator of TEDxStormont 2019 said “TEDxStormont 2019 has really captured the imagination and we can certainly feel the excitement building ahead of the event at the end of August.”

“The backdrop of the Great Hall in Parliament Buildings is apt after a long period of political paralysis. The speakers lined up will help us to imagine that a new way forward is possible.”

“This year, as part of the speaker event, we will be working with The Executive Office Urban Villages Initiative and running a ‘Talk like TED’ youth training programme. The young participants from five Urban Villages areas will take part in a series of workshops in the weeks leading into TEDxStormont at the end of August. One finalist will be selected to take to the stage at Stormont and deliver their TEDx talk.”

“This is a really exciting element and shows that this is not just a one-off event but acts as a catalyst for other projects and programmes that are community based and allows for young people with great ideas to have those ideas amplified to a huge audience.”

She added in relation to TEDxStormont 2019 as a tribute to Lyra McKee: “We were truly shocked when we heard of Lyra’s untimely passing. The response that we got from her striking talk in 2017 was phenomenal. Her passion and desire for creating a better Northern Ireland shone through and her talk on religious and social intolerance has stayed with us all to this day.”

“We are humbled that Lyra’s sister Nichola and close friend Stephen will take to the red spot and deliver their individual talks. This will be emotional for us all, but we want to make sure we can provide the platform to help carry forward Lyra’s message.”