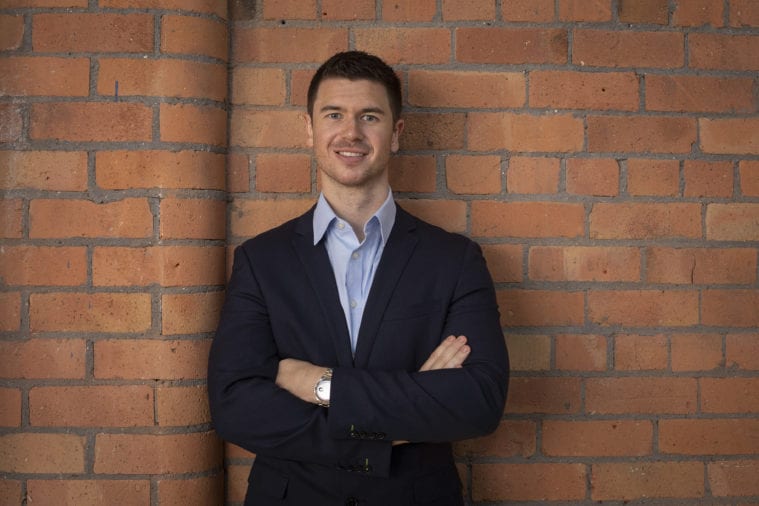 Business leaders from across Northern Ireland gathered this morning at PropertyPal’s head offices where the reports were released by the company’s Chief Economist, Jordan Buchanan.

Jordan Buchanan, Chief Economist at PropertyPal commented on the reports’ findings: “The Northern Ireland economy has been performing particularly well in recent years despite an increasingly challenging backdrop. Firms have been hiring at record rates, economic inactivity is falling, unemployment is exceptionally low by historical standards and amongst the lowest of any advanced nation in the world. However, the outlook remains cautious with many forward leading indicators suggesting the local economy is close to a recession.”

Despite recent events in Northern Ireland, generally speaking, employment rates are also improving: “Since 2012 there has been an impressive 95,000 jobs created, equivalent to over 37 new jobs per day and to date, there are more people in work than there were at peak levels in 2008. The latest employment rate is at record highs of 71.7% alongside a low unemployment rate of 3.1% which is feeding through to above-inflation levels of wage growth. This in turn is supporting household finances and helping aspiring homeowners save towards their deposits.” Focussing on the housing market, Northern Ireland remains amongst the most affordable places in the UK to buy a home as Jordan continues: “Today the median house price in Northern Ireland stands at £134,200, 29% below the highs of 2007 and over 40% lower than the UK average (though a more sensible comparison is 34% lower that Great Britain excluding London). In terms of affordability, this represents house prices about 5x full time salaries and significantly more affordable than a decade ago when prices were more than 10x salaries. For context, across the UK as a whole, the ratio is currently 8x salaries and reaches as high as 13x in London. Affordable housing should not be overlooked as a key selling feature of the region and should appeal to retain and attract a talented workforce wishing to get on the housing ladder.”

Jordan further commented on the impact Brexit might have on the market’s outlook: ‘Until a Brexit deal is secured, economic and political uncertainty will restrain buyer sentiment. The UK wide housing market will remain price sensitive and beyond that, depending on what deal is agreed, will have an impact on the path of interest rates, wage growth and house prices.

Fortunately from a Northern Ireland perspective, there is a case for optimism as the fundamental drivers remain encouraging. Ongoing affordability, pent up demand, a low interest rate environment – with competitive mortgage deals – and an increasingly tight labour market, with real wage growth, should support house price growth in the coming years. Assuming the avoidance of a No-Deal Brexit arrangement at the macro- economic level, PropertyPal forecast house price growth of 2.9% this year, 3.6% next year and between 3.0%-4.0% until 2023.

PropertyPal’s ‘Housing and Economic Outlook’ and ‘Residential Property Review’ Series – available online now at PropertyPal.com/insights – are the first in a regular series of detailed economic forecasts and property market reviews. Further publications are scheduled throughout the year.