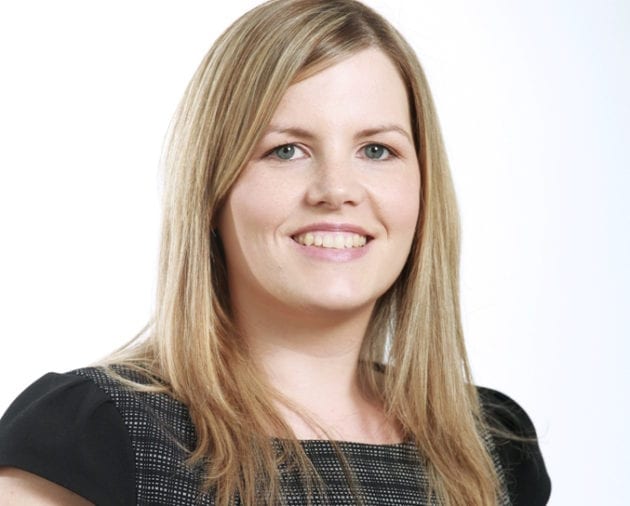 Claire Mateer, Restructuring and Insolvency Manager at Baker Tilly Mooney Moore commented on the rise: “The figures indicate that awareness of IVAs as an alternative to bankruptcy is very much on the rise. Whilst an IVA is never good news, it is positive to see that people are taking advice and guidance on finding out about different ways to seek a resolution to debt. “An IVA is a formal agreement between an individual or sole trader and their creditors, and can be proposed as an alternative to bankruptcy. In some cases, an IVA allows you to repay a percentage of your debt as a final settlement. Typically, an IVA is funded by monthly payments over a period of five years, however alternatives such as lump sum payments from family and friends or sale of assets can also be used to fund an IVA.”

Baker Tilly Mooney Moore offers a free, no-obligation one-hour consultancy session about IVAs. If you’re thinking about exploring alternatives to bankruptcy, contact the team now on 028 9032 3466 or visit www.bakertillymooneymoore.co.uk to find out more.