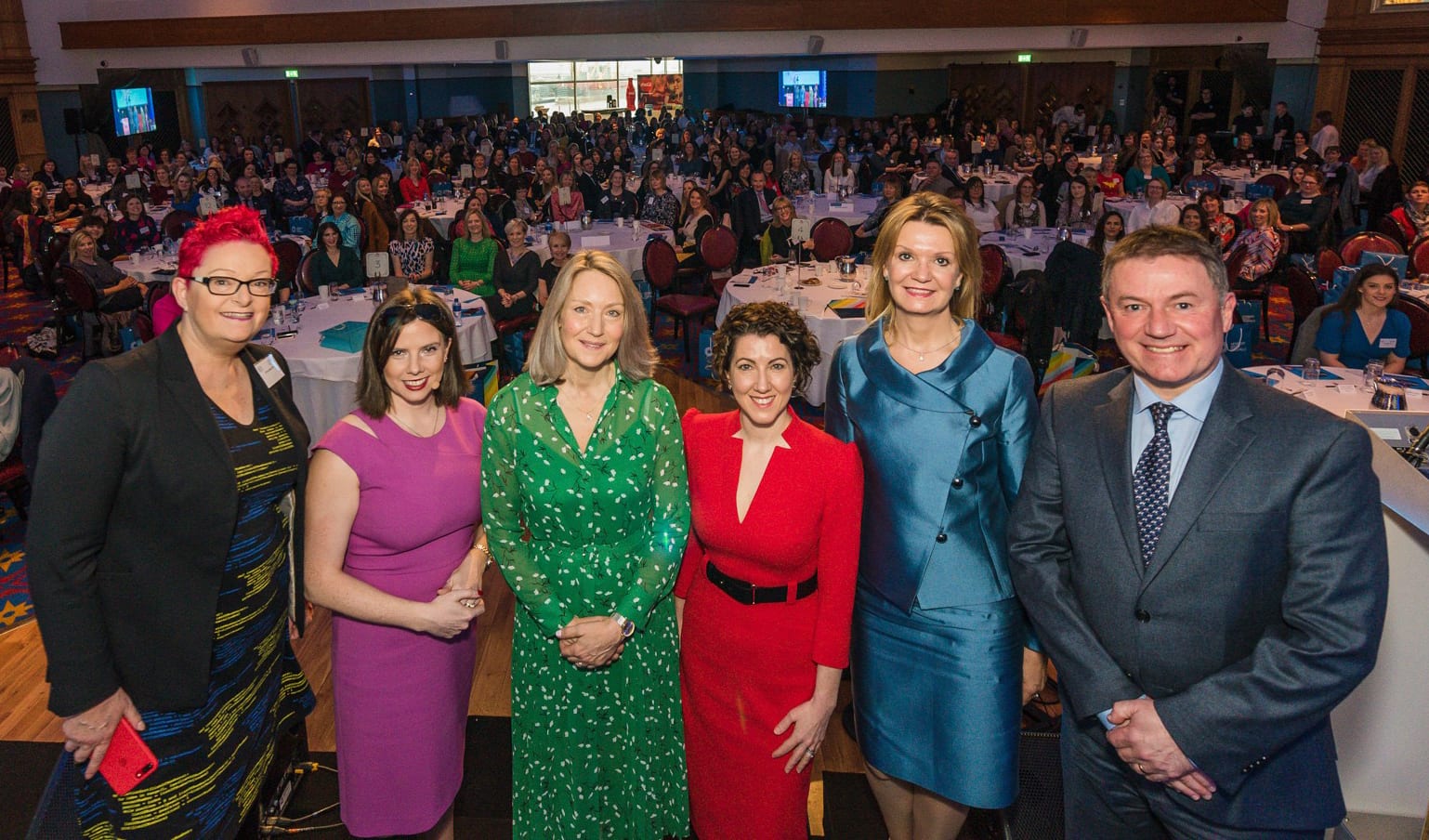 An Armagh inventor has been awarded a £4,000 funding boost after proving to be ‘pitch perfect’ at the IoD NI Women’s Leadership Conference.

Sarah McAnallen is the creator of Ezi-Sock, a device that makes putting on socks easier for people with reduced mobility.

Delegates at the conference, which attracted around 450 business leaders to Titanic Belfast on International Women’s Day, chose Sarah to win the funding following pitches from five female entrepreneurs.

“We heard from five entrepreneurs, each of whom would have been very worthy winners.

“It is a huge privilege as an organisation to play our part in championing the entrepreneurial spirit that is so evident among women in the Northern Ireland business community.

“The competition was among the highlights of the Women’s Leadership Conference which once again attracted a huge attendance from across the public, private and third sectors.”

Ezi-Sock allows people to put on socks from a seated position, and with only one hand. It is the first in a range of dressing products envisaged by Sarah which aim to provide people with reduced mobility with increased confidence and independence.

Following her success, Sarah commented: “I can’t believe that I have won against so many other amazing businesses. Each person had a mission and a purpose and it was amazing even to be up there standing alongside those women.

“The money from this competition will be transformational. I am just over the moon.”

The conference was taking place for the 12th year in succession and heard inspirational keynote addresses from technology evangelist Dr Sue Black OBE and children’s rights campaigner Christina Noble, whose foundation has directly impacted around 1 million lives in Vietnam and Mongolia.

The event, which attracted a record number of male attendees took the theme ‘Winning Edge’ and focused on providing leadership lessons in hard times and helping business leaders to develop a winning attitude.

The conference was sponsored by Herbert Smith Freehills.

“It was a tremendous pleasure to support the IoD NI Women’s Leadership Conference as its headline sponsor.

“The event plays a key role in helping to promote women in business leadership roles, a key aim shared by Herbert Smith Freehills.

“We look forward to taking the lessons learned at the conference back into the workplace and greatly anticipate the return of the Women’s Leadership Conference in 2020.”

For further details about the IoD, included a full list of upcoming events, visit www.iod.com/ni. 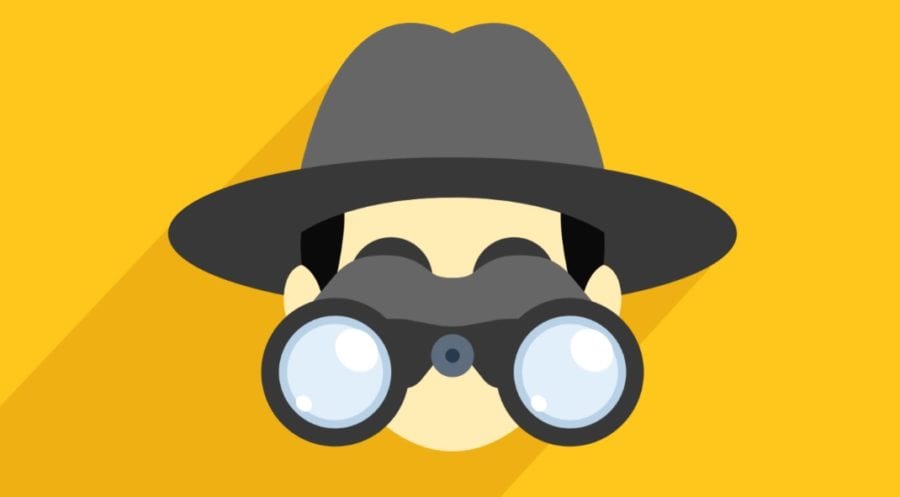 What Can People Find Out About You Online and How to Find Out What They Know?

There is so much information on the internet about most 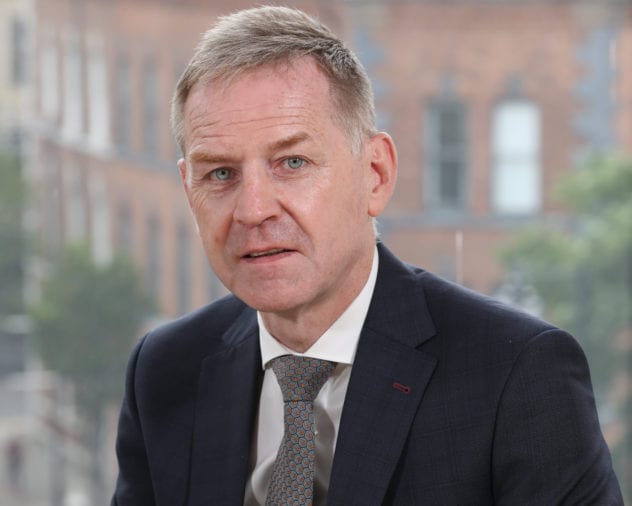 Reacting to the announcement that UK Export Finance is expanding 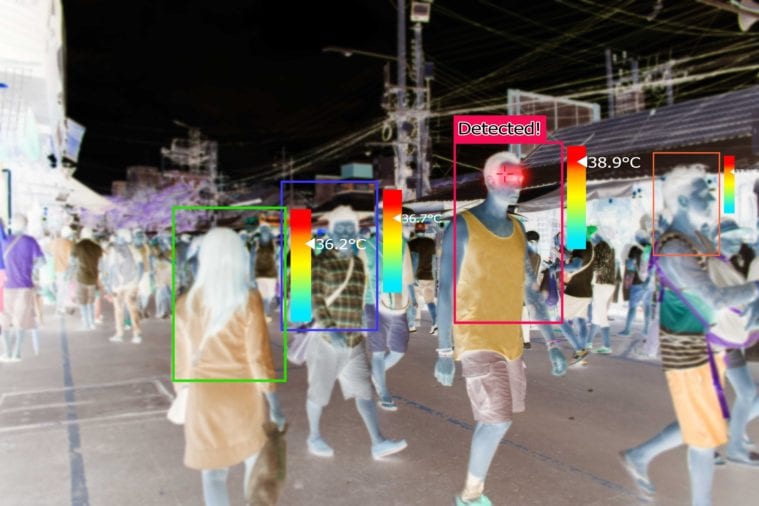 Mercury rising to the COVID-19 challenge with fever-screening cameras

As businesses across Ireland and the UK search for solutions