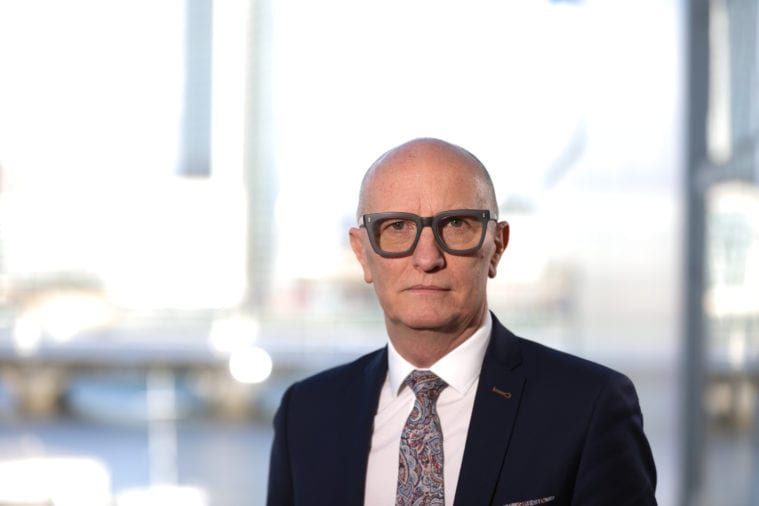 The Institute of Hospitality (IoH) and the Northern Ireland Tourism Alliance (NITA) have joined the growing campaign led by Hospitality Ulster to push the Department for Communities for urgent reform of liquor licensing due to the negative impact it is having on tourism and the hospitality sector here.

The IoH and NITA has joined the likes of Manufacturing NI, Northern Ireland Food and Drink and Retail NI who have already expressed their disappointment in the Department for Communities publishing a consultation for a minor change in the special events category to benefit the British Open golf tournament, without extending benefits to local businesses and ignoring the need for wider and much needed reform of liquor licensing.

The group has expressed concern that the suggested changes also allowing ‘special events’ to sell alcohol for consumption off-premises would not benefit Northern Ireland’s local producers, distilleries and breweries.

Marianne Hood, Chair of the Institute of Hospitality in Northern Ireland said: “As a key stakeholder in the Northern Ireland hospitality industry we are frustrated and disappointed at the lack of progress to update our licensing legislation to make it fit for a 2019 market place.”

“We believe the current proposals contained in the recent consultation by the Department for Communities does not address any of the issues faced by the hospitality businesses, our tourism offer, food producers, craft brewers, cider makers and distillers who contribute so much to the tourism experience.”

“The proposals for ‘Special Events’ lack clarity on what constitutes a special event and what controls will be put in place.”

“The proposed consultation does little to support Northern Ireland’s many pubs, hotels, restaurants and producers who work tirelessly all year round to attract business from locals and tourists alike. Whilst it is undoubtedly a coup for Northern Ireland to have the Open coming to its shores, we support Hospitality Ulster in calling on Government to think of the bigger picture and livelihoods at stake here and ensure that any changes made are for the greater benefit of all concerned.”

Joanne Stuart, Chief Executive of the Northern Ireland Tourism Alliance said: “Northern Ireland’s licensing legislation is outdated and out of step with the rest of the UK.”

“There is a clear need for licensing legislation to be updated to reflect the needs of a modern market and to support the growth of the tourism and hospitality industry.”

“Before the collapse of the NI Executive in 2016, work was ongoing to take a Bill through the committee stage to move forward the legislation. Although the initial Bill did not include all of the measures that the industry believed was necessary to bring our legislation up to date, further discussions have been undertaken on the required amendments which has been recognised by our political parties who support the need to expand on the initial proposals.”

“Although the Bill fell, it is clear what the intent of the NI Executive was, and this should inform the Department of Communities which regard to the changes required to modernise the licensing legislation.”

“This is one of the policy areas that has been neglected while we have been without local Ministers and we believe that the ‘Special Event’ legislation, which is currently being reviewed as a result of The Open being held in Portrush this year, provides an opportunity to introduce a broader licensing Bill that addresses all of the outstanding issues on liquor licensing that are negatively impacting our tourism offer and not just address the single item of Special Events.”

“Taking the decision to reform our liquor licensing legislation to bring it up to date, will provide a significant boost to the tourism & hospitality industry, an industry that has ambitions to double its economic impact to £2bn and create another 25,000 jobs that will bring benefits and opportunities across our region and society.”

Colin Neill, Chief Executive of Hospitality Ulster added: “We welcome the support from the Institute of Hospitality and Northern Ireland Tourism Alliance in joining the chorus of some of the largest membership bodies here in recognising that there is a critical need to reform our outdated liquor licensing.”

“It is very clear to us and the group that once The Open packs up, the hospitality sector will be left to operate with the same antiquated laws that it has struggled with for years.”

“As far as we all can see, no legacy will be left behind, but rather we will be enabling a big company to make a fast buck.”

“It’s time that an ounce of sense was brought to the debate with proper wide-ranging changes to the legislation to sort out our licensing laws.”